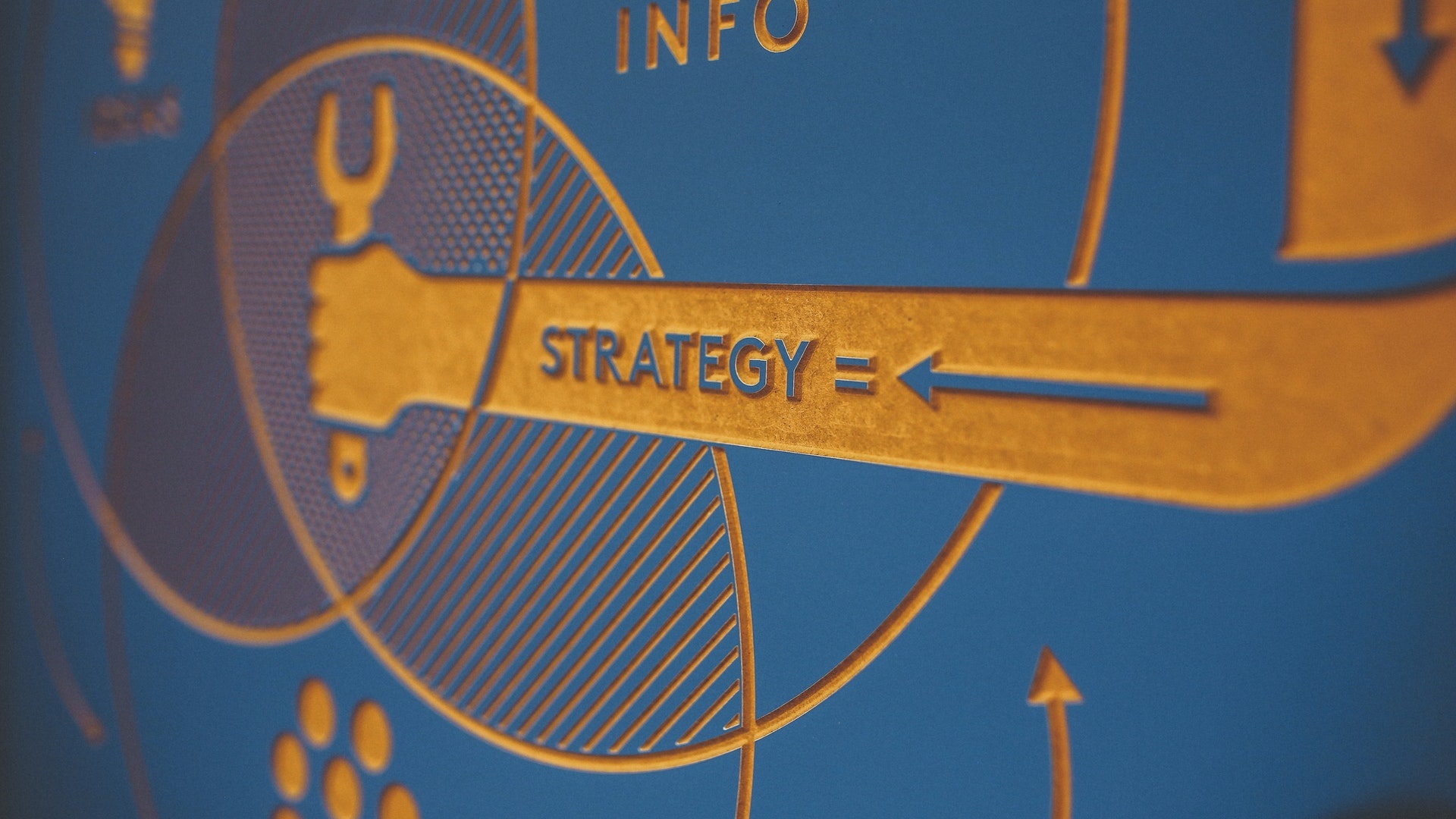 A report by the Financial Times showed that Snapchat, Facebook and Twitter lost approximately $9.85 billion in revenue due to Apple’s privacy changes. Apple last year announced the App Tracking transparency (ATT) policy, which requires that apps ask permission to track users. In April this year, the policy was finally implemented. Apps can no longer track users unless they opt out.

Facebook was particularly critical of the move in a full-page newspaper advertisement. Thanks to the FT report, we now know why company leaders were so frustrated. The report found that Facebook lost the most money relative to other social media platforms because of its size. Snap, however, “fared worst as a percentage its business” due to its advertising being primarily tied to smartphones.

Eric Seufert, a tech consultant told FT that some of the most affected platforms — especially Facebook — had to rebuild their infrastructure from scratch because of ATT. It takes at most one year to create new infrastructure. Before new tools and frameworks can be deployed to large numbers of users, they must first be created from scratch.

Apple’s new App tracking policy requires for social media platforms and other apps, to be more creative in their advertising. This could mean focusing on Android devices, or investing in Apple’s advertising business. Ironically, Apple almost broke its own rules when it quietly collected user data the same way as third-party apps. They’ll need to find another source of revenue that doesn’t involve tracking users on their iPhones.

Get in touch with us if you want to learn about different approaches to moneytize your user base. Follow us on the IKANGAI one click newsletter app and stay up to date – no need for email, a click is enough.