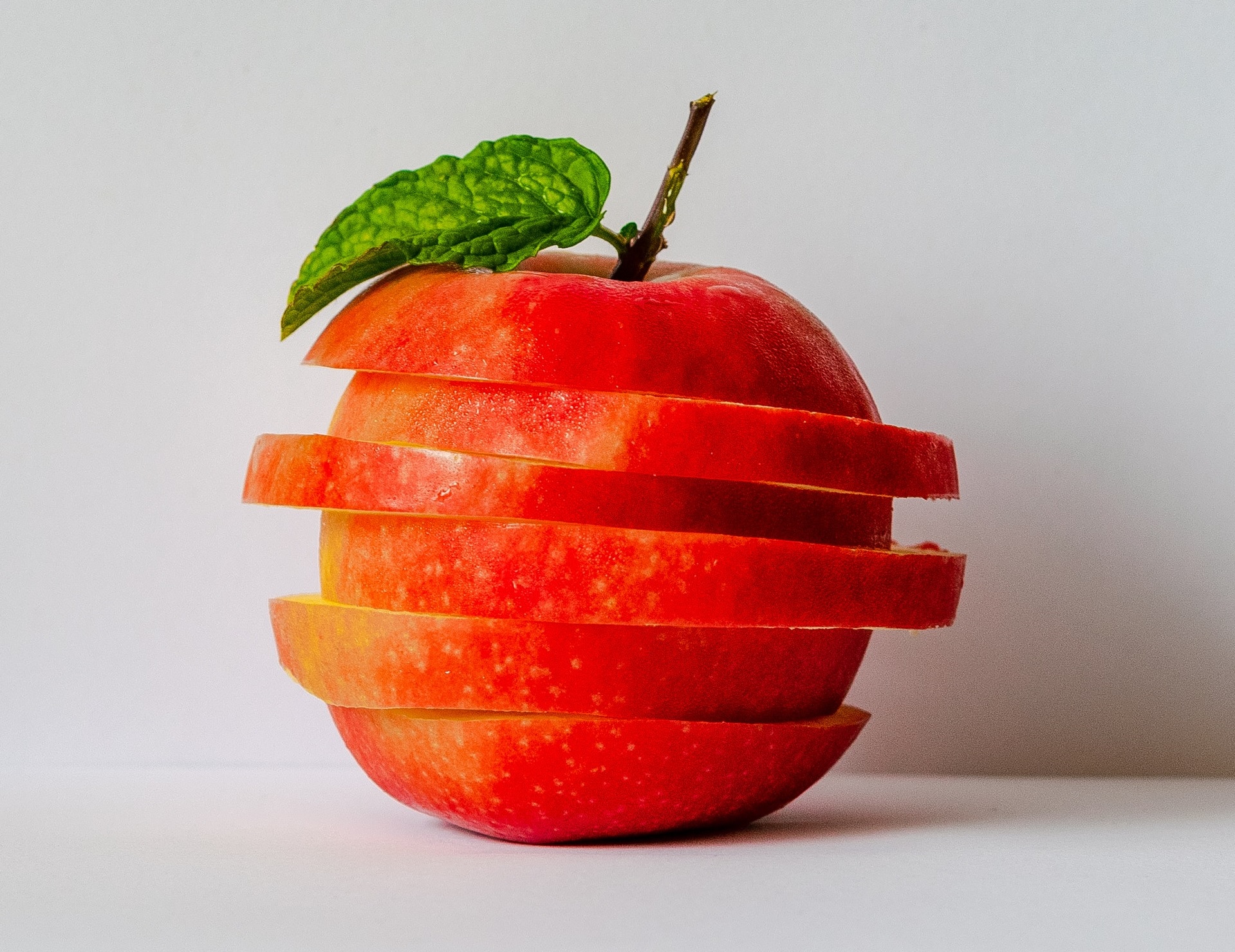 The focus on Apple’s WWDC 2020 Keynote was on the next iterations of iOS, mac OS Big Sur and of course Apple Silicon. From the perspective of advertisement agencies, there was a specific feature that made them – let’s say – uneasy. It’s a new iOS 14 privacy-feature that requires active opting-in from users. Starting with the iOS 14 roll-out this fall, users will be shown a dialog that asks them to “Allow Tracking” or “Ask App Not To Track” when Apps use Apple’s Advertising identifier (IDFA). You can bet that no user is looking forward to opt-in for personalized ads.

Why is this important?

A lot of apps today use an Advertising Identifier (IDFA). It provides the means for marketers to track activity for advertising purposes. Apple’s move practically makes IDFA obsolete for advertising agencies, because it can’t be use to precisely retarget a specific user.

Note that this doesn’t mean that Apps can’t track ads. Apple has introduced a new privacy-focused ad framework for retrieving data without getting user specific information. However, in doing so, CPA and other metrics used for monetization become useless. On top of that, Apple offers a new privacy report feature for Safari that shows who is tracking you.

Why does Apple do this?

In recent years Apple’s has broadened their service offerings and this business is generating more and more money every year. By showing publicly that they care about user privacy and helping users getting rid of unwanted targeted ads, Apple can position itself as advocate of user’s privacy. In doing so, Apple makes their ecosystem/services more attractive for users. And the way into this ecosystem is buying Apple hardware.

This is the way?

Even when the iOS market share is much smaller than Android’s, iOS cannot be ignored. Advertising agencies won’t like it, but they need to find another way to generate revenue. For example, they can help their customers re-engaging users in their own Apps instead of spying after users in a plethora of third party Apps.
From the perspective of the user it’s definitely a win when a digital future with an ad-free and more privacy-focused becomes a reality. It might be the end of many “free” services, but this might not be bad after all.

Photo by John Finkelstein from Pexels
Scroll to top