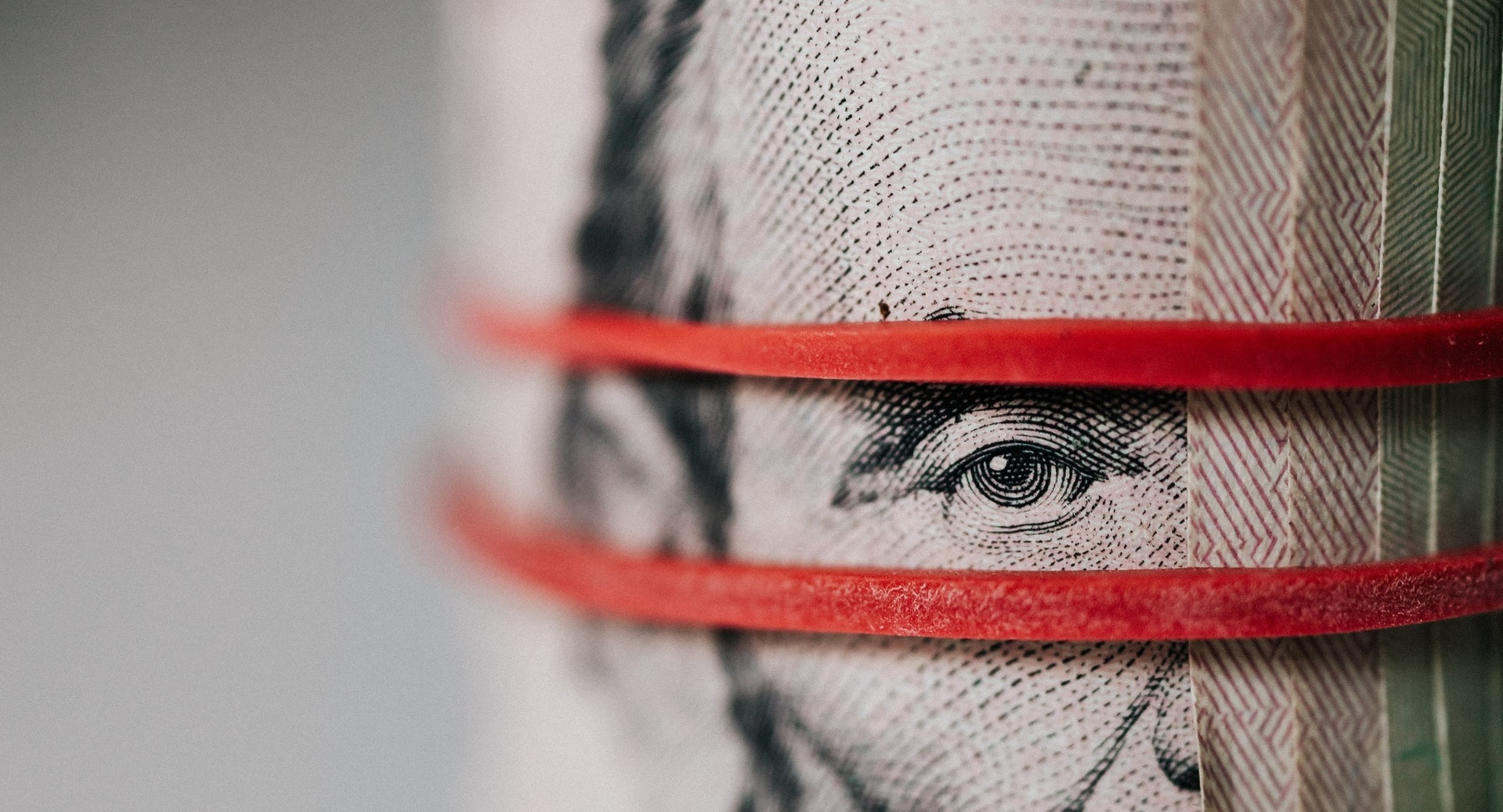 Apple’s iOS 14.5 update requires apps to show users a prompt asking for their consent before tracking them across other apps and websites. It’s called App Tracking Transparency or ATT and has caused a considerable uproar of the online advertising community and juggernauts like Facebook. After the roll-out of Apple’s iOS 14.5 update, initial numbers for the tracking opt-in are in. Not surprisingly, the opt-in rate is super low:

Facebook has already reacted to the update and has started to roll out a prompt out to users including the notice “Help keep Facebook free of charge.”:

Since a significant portion of Facebook’s business model relies on selling personalized ads across its apps and services, it’s critical for Facebook to get as much data as possible. The more users opt-in the better for Facebook. It remains to be seen if such a prompt will convince users to opt-in to tracking. Personally, I do not think so.

Photo by Karolina Grabowska from Pexels
Scroll to top