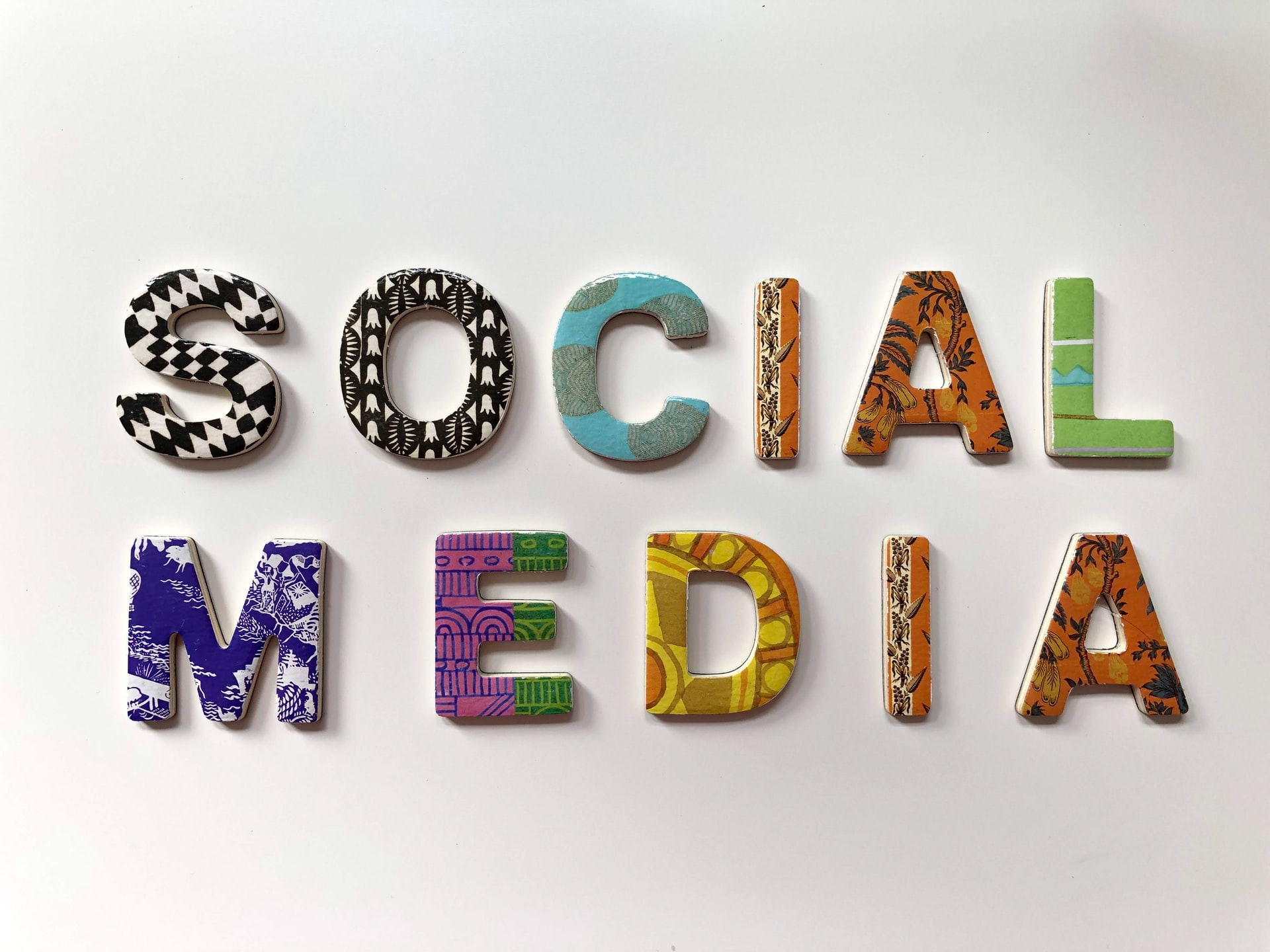 cache hit 1167:single/related:d5f16d9fcf20b60755becc1a3f964ce4 empThe imminent changes of the privacy settings of the iOS 14 will severely limit Facebook’s ability to track users’ activity across their app ecosystem and the Internet as a whole using the IDFA. Ultimately, this will prevent Facebook from showing targeted ads to users inside other, non-Facebook apps on iPhones.

In a blog post the social network giant is warning developers that IDFA requires users to opt in and that this will make IDFA essentially useless. Facebook’ apps on iOS 14 (e.g., Facebook, WhatsApp, Instagram, Messenger) will no longer collect users’ IDFA. Until now, advertising businesses can identify users cross apps with the IDFA and place targeted ads in other apps. This is what Facebook does with its Audience Network program. As Facebook exaplains in a blog post:

Depending on which side you stand on, this is either a good thing for you (regulators and privacy advocates) or a bad thing for your (advertisement businesses).

In any case: it’s time for advertisers to look for alternative approaches and alternative platforms.

Photo by Merakist on Unsplash