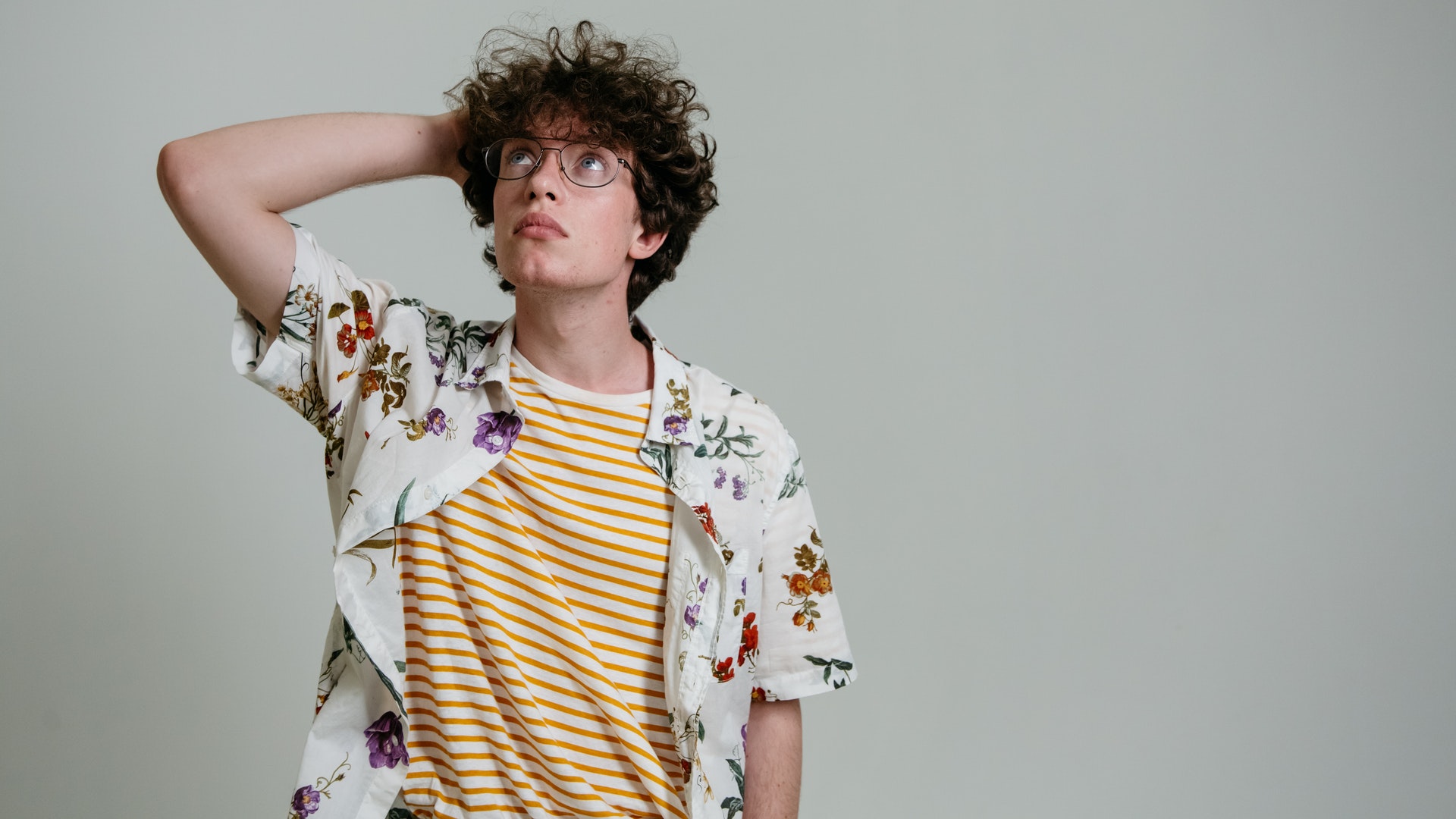 Recent Facebook leaks have prompted an avalanche of suggestions for fixing social media’s negative effects on society. These include demands for increased oversight by executives and boards of companies, regulators, or both. However, these proposals do not address the main problem of the attention-economy, which cannot be fixed by top-down control.

The problem lies at the foundation. It is a business model which sells people’s attention and motivates advertisers to reward content that manipulates peoples’ emotions. This, in turn, has consequences for media, culture and politics due to the platforms’ dominance and scale. A new foundation with power-sharing models is the only way to create a better internet.

Already, social media giants like Facebook have too much control over the online discourse. Their user base is greater than any country, and their moderation policies have a greater impact than policies of countries. These companies should not be allowed to referee the online discourse like they do it now.

The key to a healthier platform lies in flipping the power dynamic. Give the people the power to decide what they are interested in. The people should be able to control their feeds and not the other way round. Instead of taking away people’s agency and manipulating their attention to favor the most provocative or profitable content, let them find what they truly value. Except in extreme cases of violence or illegal activity, people should be able to determine for themselves who is worth listening to, which information is trustworthy, and which direction to go.

Top-down moderation simply doesn’t work. Tech companies didn’t create teen anxiety or tribal resentments in the first place, they amplify it.  And they won’t fix them through censorship by a few selected online companies.

While there will never be an ideal internet, there are ways to make it better. To make the internet healthier, we need to change incentives and put people back in control. Tech companies cannot filter out all the positive aspects of human nature. However, they can reduce the negative. We can encourage more civil, thoughtful, and intellectually rich discourse by creating business models that allow people to choose to pay with money rather than attention. This model is more respectful of people’s autonomy and judgement by encouraging them to actively seek out good ideas, rather than scrolling through a stream of promotional content.

People hate-read, hate-scroll and hate-pay but not hate-subscribe or pay. People will pay attention to content that causes them anxiety, but they are most likely to pay for content they value and trust. This model allows for free content to still exist, but it won’t masquerade as free while quietly extracting cost in the form personal data or manipulated behavior. Profit is not about exploiting emotions but building trust between those who create and those who consume the content.

Perverse incentives can’t be solved by giving social media giants more tools to curate communications. Instead, we should encourage business models that serve people and not advertisers to generate profits.

Social media platforms like Facebook, Twitter, Pinterest or Instagram are captives of the original sin of the internet: they are based on an ad-based model of business. For the rest of us, this doesn’t have to be the case. Get in touch with us if you want to know how your business can benefit from zero-party data while putting users back into control. Follow us on our blog app and never miss an update.

Discover how to get zero party customer data from customer experience

Photo by Pavel Danilyuk from Pexels