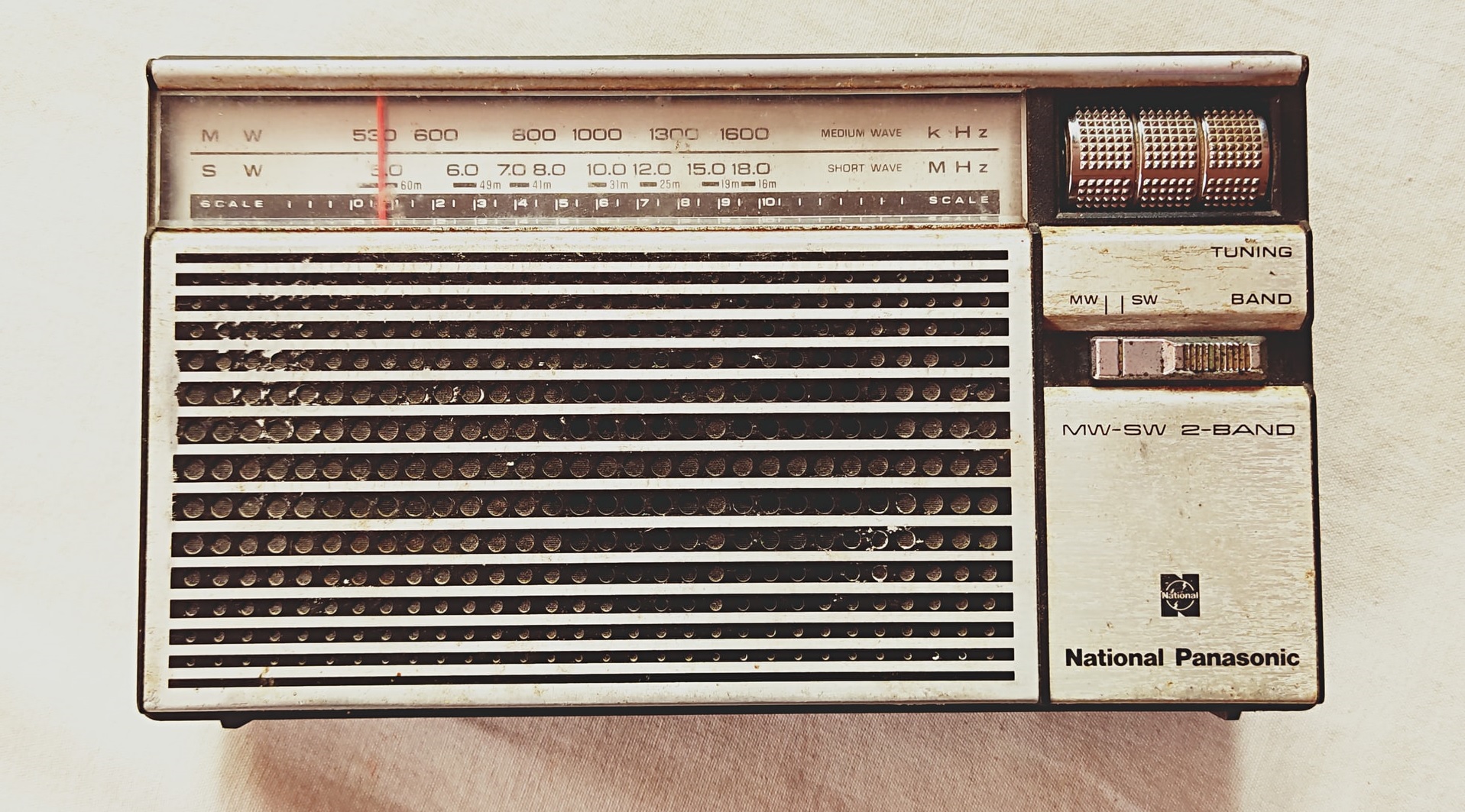 Around two o’clock in the afternoon on October 30, 1973, a disc jockey at the New York City radio station WBAI played a track called “Filthy Words” from comedian George Carlin’s latest album. “I was thinking one night about the words you couldn’t say on the public airwaves,” Carlin began. He then rattled off seven choice examples — “f***” was among the milder ones — and proceeded to riff on their origin, usage, and relative offensiveness for the next ten minutes.

A Long Island man named John Douglas heard the broadcast as he was driving home from a trip to Connecticut with his teenaged son. He promptly filed a complaint with the Federal Communications Commission. “Whereas I can perhaps understand an ‘X-rated’ phonograph record’s being sold for private use, I certainly cannot understand the broadcast of same over the air that, supposedly, you control,” he wrote. “Can you say this is a responsible radio station, that demonstrates a responsibility to the public for its license?” After a year-long investigation, the FCC ruled that the station had violated a decades-old law that prohibits the broadcast of “obscene, indecent, or profane language.” The commission emphasized that, when it comes to the regulation of speech, broadcasters require “special treatment” because they operate “in the public interest.”

WBAI’s parent company appealed the ruling. In 1977 the D.C. Circuit Court issued a split decision reversing the FCC action, saying it was “overbroad” and entered “into the forbidden realm of censorship.” The FCC took the case to the Supreme Court. A year later, in a contentious five-to-four ruling, the Court sided with the commission. Writing for the majority, Justice John Paul Stevens observed that, while “each medium of expression presents special First Amendment problems,” broadcast media’s “uniquely pervasive presence in the lives of all Americans” — a presence, he noted, that extends beyond the public square and into the home — circumscribes its free-speech protections. An electronic broadcast is different from an electronic call between two persons, Stevens argued, and the two forms of communication deserve to be treated differently under the law. While the government can’t police private conversations, it can regulate the content of broadcasts to protect the public interest.

Today, mired as we are in partisan, bitter, and seemingly fruitless debates over the roles and responsibilities of social media companies, the controversy surrounding George Carlin’s naughty comedy routine can seem distant and even quaint. Thanks to the Internet’s dismantling of traditional barriers to broadcasting, companies such as Facebook, Google, and Twitter transmit a volume and variety of content that would have been unimaginable fifty years ago. What’s at issue now is far greater than the propriety of a few dirty words. Arguments over whether and how to control the information distributed through social media go to the heart of America’s democratic ideals.

It’s a mistake, though, to assume that technological changes, even profound ones, render history irrelevant. The arrival of broadcast media at the start of the last century set off an information revolution just as tumultuous as the one we are going through today, and the way legislators, judges, and the public responded to the earlier upheaval can illuminate our current situation. Particularly pertinent are the distinctions between different forms of communication that informed the Supreme Court’s decision in the Carlin case — and that had guided legal and regulatory policy-making throughout the formative years of the mass media era. Digitization has blurred those distinctions at a technical level — all forms of communication can now be transmitted through a single computer network — but it has not erased them.

By once again making such distinctions, particularly between personal speech and public speech, we have an opportunity to break out of our current ideological bind and create a democratic framework for governing social media that is consistent with the country’s values and traditions.

Photo by Chandan Chaurasia on Unsplash

Follow us on our blog app and never miss an update.