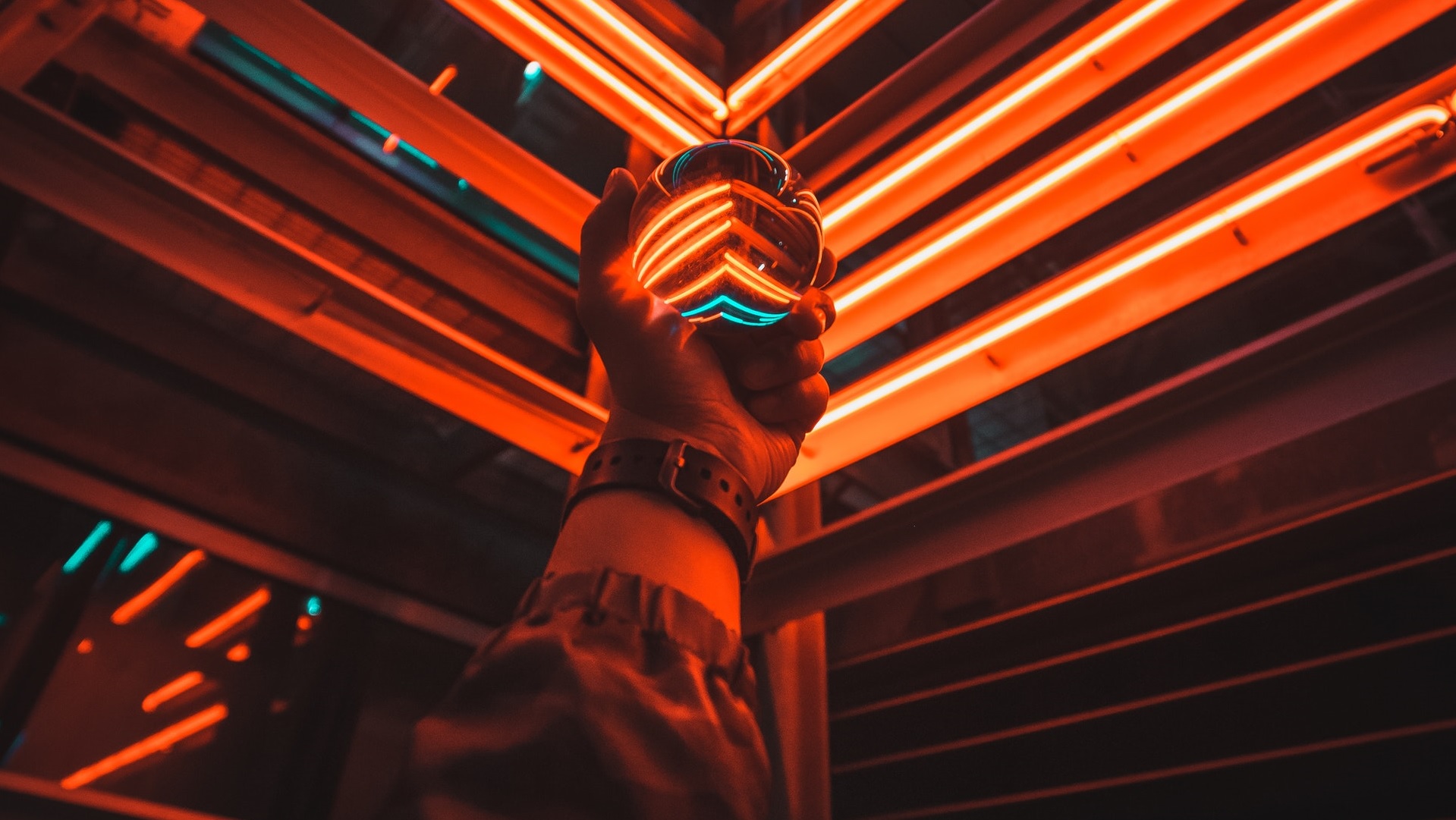 In 2022 we’ll see the continuation of several trends that have been around in 2021. This is not surprising, since these trends have been gaining momentum in the last couple of months.

AI that incorporates predictive analytics and machine-learning algorithms is key technology to integrate in the quest for personalized user experiences on mobile apps. AI is crucial for navigation, speech recognition, natural language processing (NLP) and other tasks. Behavioral algorithms can be used to enhance security by analysing user behavior and detecting fraud, suspicious activity, and possible information breaches.

To provide better shopping experiences, retailers are developing native apps and progressive web apps (PWAs) as more customers prefer to shop online. Mobile commerce, also known as m-commerce, allows online shopping via mobile apps and not through a web page. Mobile commerce is expected to reach $22 billion in 2022. This is likely due to many B2B as well as B2C businesses that have experienced an increase in engagement, conversion rates and revenue growth with mobile apps.

Because they fill in the gaps that are left by native apps and web pages, PWAs have become more popular. PWAs are a popular choice for consumers and businesses due to their reduced dependence on the internet, faster loading speeds, automatic updates, and quicker development times.

Instant apps, which allow users to preview the app before installing it, are also gaining popularity. Users are more likely to choose lightweight apps over native mobile apps. The Top 30 Progressive Web Apps report shows that PWAs have a 36% higher conversion rate than native apps.

Voice assistants such as Siri and Alexa have made voice User Interfaces (VUI) popular. It is also one of the fastest growing trends in mobile app development. According to Adobe Voice Technology Study conducted in July 2019, 85% of users use their voice to check their mobile phones. According to the same study 94% of respondents stated they would like to use their voice on other devices.

Voice shopping is still a relatively new technology. Users still need to learn and security concerns are raised: 79% of American respondents are confused about the privacy concerns associated Voice User Interface. All in all it is a great opportunity for local businesses, as 58% of US customers use voice search to locate local businesses.

Mobile development uses biometric authentication to identify users using their fingerprints and facial recognition. It redefines user expectations about how security should work for mobile apps.

Apps like Apple Pay and PayPal use facial recognition to identify users and provide additional protection for their data and funds. Whether you’re in retail, fintech, or healthcare, applying computer vision and other biometrics-processing technologies will enable your consumers to enjoy an additional level of protection to their data and money.

Offline retailers have a great opportunity to retain customers and make it easier for them to shop. Mobile wallets are not just for offline payments. They can also be used to power loyalty programs.
The most popular bond coupon app, the Starbucks app, is one of the most important models. It allows users to accumulate loyalty points, purchase coffee, and pay for their purchases on the move.

The Internet of Things has been around for several years now. Industrial applications already make use of IoT to monitor equipment and provide access to analytical sensor data. We will see a stronger connection between the Internet of Things and smartphones. Industrial applications will use smartphones to offer advanced tools for controlling their machinery. In the context of smart homes apps on smartphones are the centers for delivering a pleasant experience.

Multipurpose large applications, which combine multiple functions in one application, is one of the most promising trends. Every mobile app has always been designed to meet a specific need: logistics, communication, some type of service, etc. If we look at healthcare as an example, there are many apps that specialize in specific areas such as fitness, healthy eating, and anti-sedentary lifestyle.

Super apps that can cover a wide range of tasks are becoming more popular. It’s about creating environments that can satisfy all users’ needs more fully or less. This is the consumer logic: It is easier to use one app that can perform 10 tasks than it is to install 10 apps that can perform 1 task each. This trend is not a new phenomenon: Asian super apps are a good example. WeChat, the Chinese super app, has become the mobile everything for Chinese consumers: they can now install almost everything on their phones other than WeChat.

Born in Asia with WeChat and Alipay and Gojek, the trend has moved west to have the pioneers of the American mobile market: Natural.Ai, a multipurpose application that allows you to order food and pay bills. You can also book a hotel and many other functions with the app. A wave of super apps will soon be available in the West.

Get in touch with us an learn how to learn how to make use of these trends for your business.  Follow us on the IKANGAI blog app.

What is an NFT?