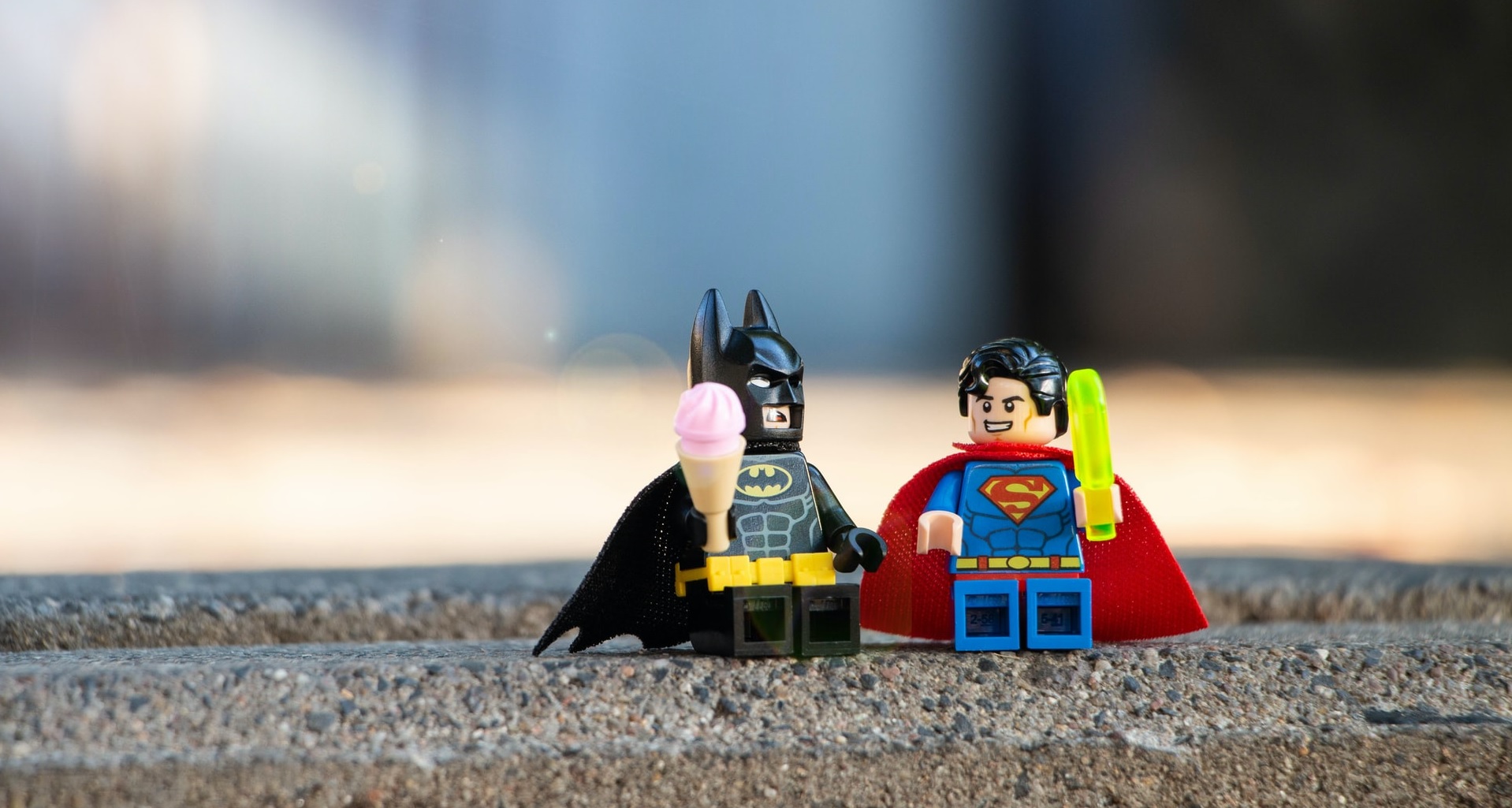 The world’s largest social media companies could evolve into super apps over the next few years. They will be able to facilitate a greater number of online activities. Although they were initially created to keep friends and family in touch or entertain, social media networks like Facebook, Snap, TikTok and others will be increasingly important for people shopping, banking, and entertaining themselves. These US-based firms are beginning to look more like the owners of super apps.

WeChat, a messaging app that basically acts as a platform to facilitate life online in China’s largest country, was the first to popularize the idea of the super-app. WeChat is more than a way to message friends and get their updates. It can also be used for a loan to purchase your next car. The total amount of commerce done by mini-apps WeChat allows other developers to build on its platform was staggeringly $240 billion last fiscal year, nearly twice the amount in previous years.

Social media companies in the West are still playing catch up. They are evolving from single- or dual-use apps (messaging friends or browsing content feeds) to include more of what people do online. Facebook introduced shopping features last year that allow users to shop elsewhere. Instagram, which is part Facebook’s family, made headlines recently when stated that Instagram was not primarily about sharing
photos.

WhatsApp, which is part of Facebook, added a directory for South America recently to allow users to find local businesses. In India, it’s also testing banking products such as loans. Twitter began as an SMS-based, text-based service. Now, users can host native audio rooms and newsletters, and place their tweets behind a paywall. TikTok has recently introduced an in-app purchasing experience and a platform that allows developers to create their own apps into its main video feed.

Snapchat is probaly the most advanced social media company that offers mini-apps that is not from China. It introduced mini-apps from other developers a few years back that allowed people to play games, mediate and book movie tickets without ever leaving the app. Snapchat now has more than two-dozen of these mini-apps, but the company has not yet disclosed their overall usage.

Super apps are also booming due to a seismic shift in the way the ad-supported mobile app economy operates. Social media companies that have benefited from tracking users across multiple sites cannot guarantee that their ads will result in someone purchasing something else.

Apple, in particular, has made it more difficult for third-party iOS applications to share data with companies for advertising purposes. This is thanks to a popup that’s now being displayed to users. Google has already announced that it will no longer allow third-party cookies to be used in its Chrome browser. In addition to limiting the sharing of user data between companies, regulators around the globe, especially in Europe, are considering laws to regulate the online data collection.

Simply put, if ads-driven platforms such as Facebook don’t track how users interact with other apps they will have to work harder to keep people using their apps as much possible, especially when it comes to activities that involve money, like shopping. Eric Seufert is a prominent consultant and analyst in the ads industry. He calls this phenomenon “content fortresses”.

Apple and regulators don’t limit how apps collect data about users. This makes first-party data more valuable. Facebook can give the information to the advertiser that paid for the Facebook purchase if a Facebook user completes a purchase. When their ads work, advertisers pay more.

WeChat has, however, been slow to establish an ads business. Instead, it chose to take a percentage of transactions through its app and native payment service. Tencent, its parent company, makes the majority of its money in other areas such as its gaming divisions.

This trend of super apps is also supported by the pressure placed on Apple, which controls the most profitable and second-largest mobile platform. Apple currently prohibits third-party app developers from hosting apps within their apps and they are not permitted to accept payments in their apps without Apple 30 percent. Legal pressure is causing this to change. If Apple’s ban on third-party app stores is ever repealed, social media networks such as Facebook may be allowed to host their own app stores, which would allow users to find mini-apps and web games more easily within their apps.

Companies with super apps or the ambition to be a super app face an increasing scrutiny by regulators in Europe and the US. In recent weeks, even China has started to force WeChat and other local companies to open their platforms to competitors. This is a sign that super apps are now seen as too powerful in the country where they first became popular.

The biggest super apps remain in China for now. They are also ahead of the curve in terms developer activity. WeChat has about 3 million mini-apps and Alipay, which is the second most used super app in China, has about 1 million. Super apps have been a hit with users in China and other countries outside of the West over the years.

The great idea for social media was to combine all of these activities in one place. This is like a super app in the sense that it lets users do all these activities without having to leave the app. It’s only logical to extend this to other business sectors.

If you want to learn how your app can become a super app get in touch with us and talk to our experts.

What are WeChat Mini Apps?

App as a Infrastructure

Photo by Yulia Matvienko on Unsplash
Source:
The Verge
Cellphonedeal
Scroll to top