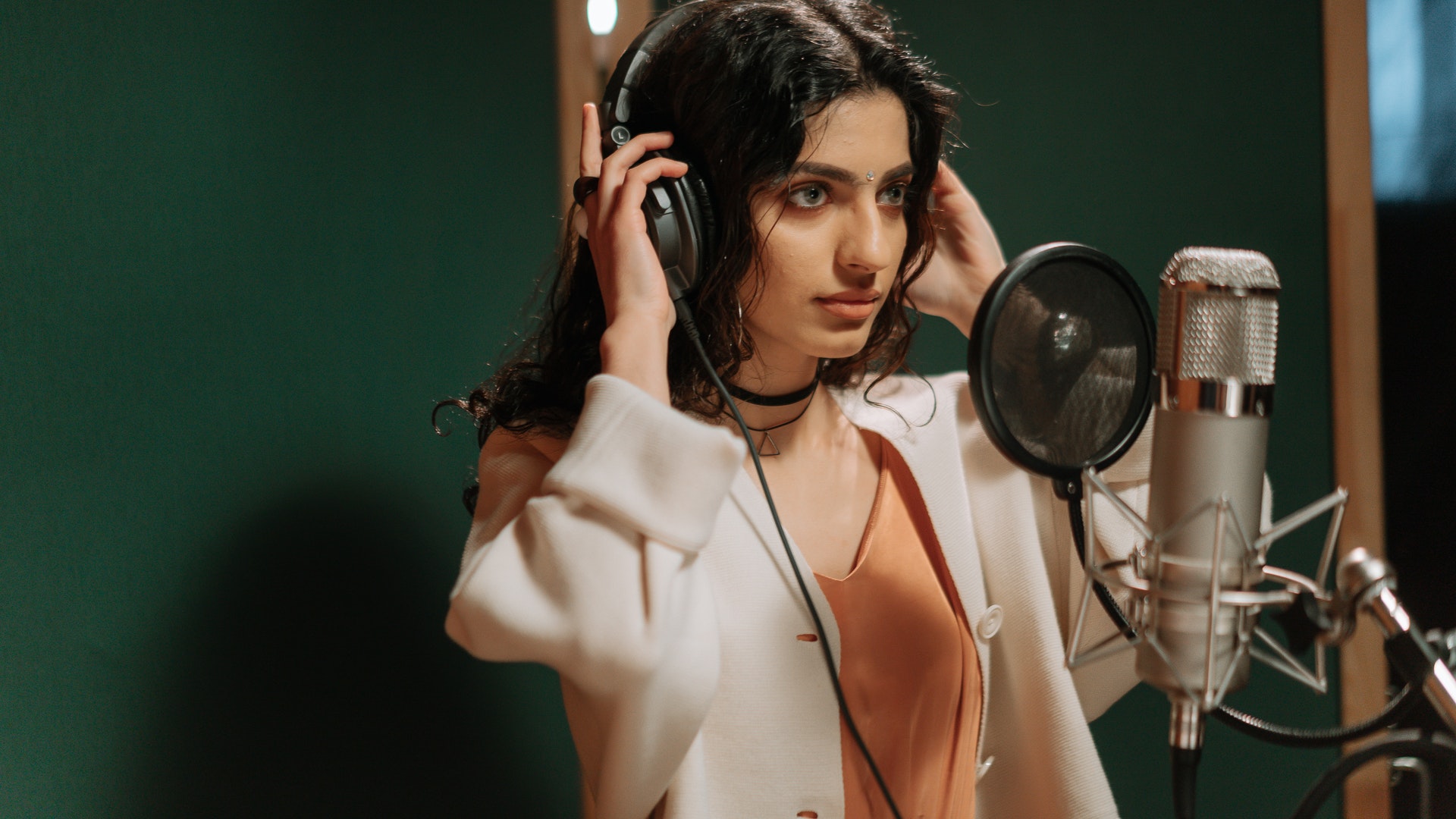 Voice interfaces have been around for quite some time now. It started in the early 1950s with “Audrey” that could recognize numbers. Over the years, systems became more and more powerful, and in 2011 Apple brought Siri to the mobile phone mass market.

A short and incomplete history

In the history of voice interfaces, there were many technological advances and systems that introduced a new level of voice recognition.

1984 – “Speechworks” was an interactive voice response system over the telephone

So, if voice interfaces have been around for so many years, why they are a hot thing now? There are several reasons for this. First of all, the quality of speech recognition is extremely good thanks to advances driven by AI. When you talk with a digital assistant, they understand you very well and are able to make sense out of your inquiries (well, for the most part anyway). Second of all, it simply took a while for smart home appliances like smart speakers to gain a market share. It’s not alien anymore for people to talk to their speakers at home and get an answer. Third of all, Bluetooth headphones (and built-in microphones) are working. When activating a digital assistant, there is no need to hold your phone to your face and talk to it, your headphones can do the job. Forth of all: podcasts are mainstream with millions of podcasts available and many more people listening to them. After all, listening to a podcast is a nice thing to do while going for a walk or commuting to work.
And last but not least: the Clubhouse hype. This voice-only social has generated hype and has sparked interest in audio as a communication medium.

Voice for your Business

Since voice is everywhere, you need to enrich your communication channel with your customers with a voice channel. There is no way around it. There are many basic services that your business can offer like for example:

We’re happy to work with you on bringing your services to personal assistants like Siri, Alexa, or Google Assistant. Just ask Siri to contact us: “Hey Siri, contact IKANGAI” after installing the Siri Shortcut.

Photo by Ron Lach from Pexels
Scroll to top