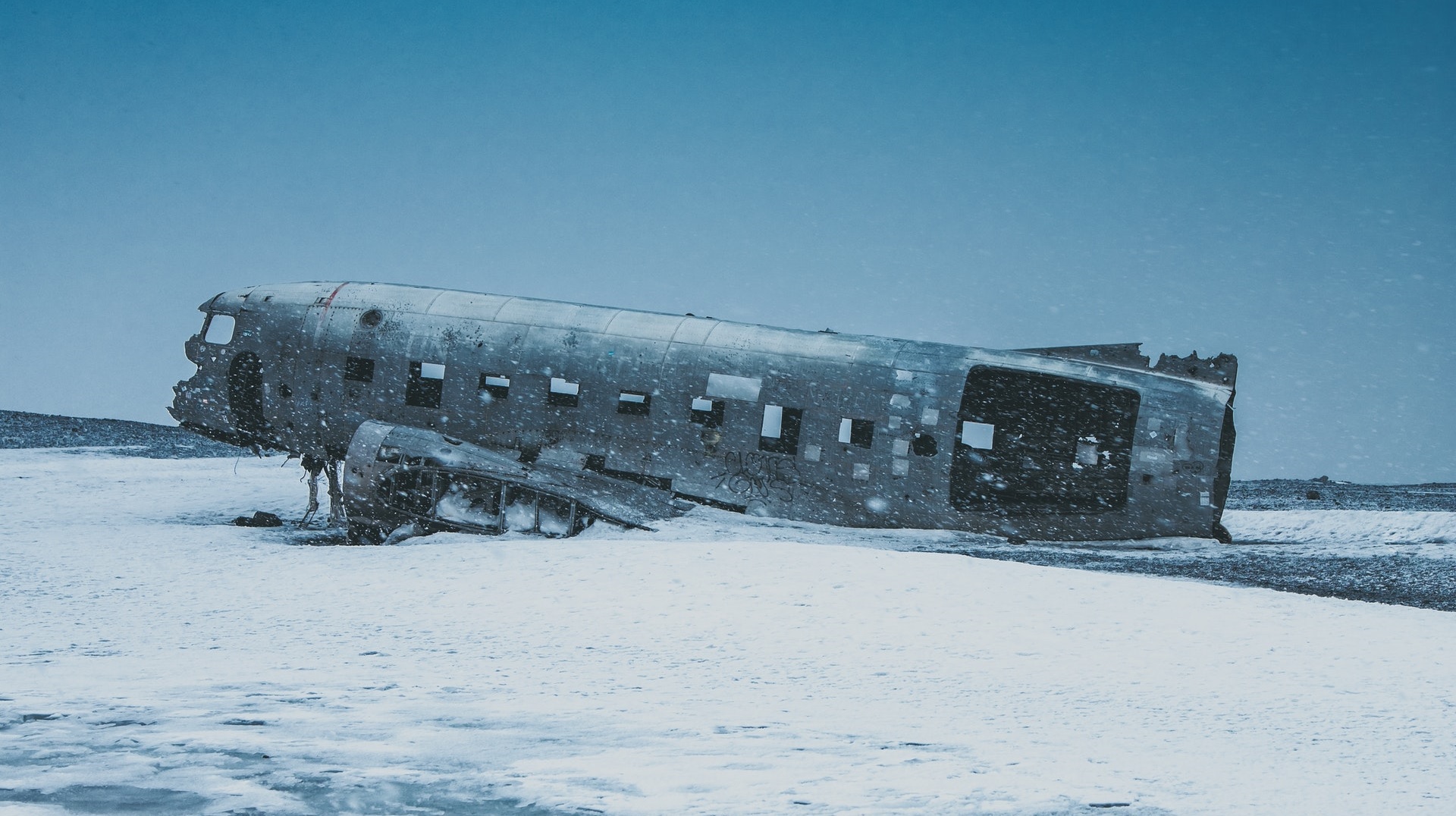 No article on the metaverse would be complete without a mention of the 1992 novel Snow Crash, in which Neal Stephenson coined the term. Stephenson’s novel is a prophetic work, written before the rise of the modern social web and coming to many of the same conclusions as Silicon Valley’s current generation of techno-utopians. Snow Crash is also a techno-nationalist fantasy, a book where the author’s fondness for Japan and Japanese culture is balanced by a fear from foreign nations.

In the simplest explanation, the metaverse is just a sexy, aspirational name for some kind of virtual or augmented-reality play. But the metaverse isn’t just an idea that’s been around for years—it’s an idea that’s been around since people first started thinking about computers. In his famous 1963 paper on the “computer as a communications device,” J. C. R. Licklider imagined “the network” as a place you could visit, just as you might visit a village. He thought that with the right kind of computer, people would be able to “enter and leave the network at will through the proper interface,” and that they might use such a virtual world “to satisfy many needs which today might be satisfied by travel.” In the decades since, there have been elaborate visions of such a place, and even a few attempts to build it.

A first glimpse of “virtual reality” was the View-Master, a children’s toy that was first marketed in 1939 and still exists today. It’s a simple and elegant device: a pair of glasses with a rectangular viewer that contained plastic reels with images of various tourist destinations, such as Yellowstone National Park or Europe. You’d look through the View-Master at a 3-D image, and an optical trick would let you see the image as a whole as you turned the reels. Thus began a long history of attempts to bring virtual reality to the masses, mostly failing.

In the 1980s and ’90s, for instance, there were dozens of attempts to design and market virtual-reality headsets. Many of them were even called “the ultimate display.” But none of them stuck. Technology just wasn’t ready yet.

But the 21st century came, and it brought with it a new powerful hardware. So powerful in fact, that this time, modern displays mounted on your head actually trick you into believing that those digital worlds are real. The interaction mechanisms are still limited, you’d control a virtual world with a handheld controller, a mouse and keyboard, a motion-tracking device like a Microsoft Kinect, or your gaze, as with the Oculus Rift headset. This is what CEOs of Silicon Valley just consider as minimal viable product. A first generation product that is the precursor of things to come.
And Facebook owns Oculus that manufactures and sells these VR headsets – which Facebook for obvious reasons considers a cornerstone for the future metaverse.

But other than that, Facebook’s vision of the metaverse lacks details and a kind of roadmap how to get there. Just like Snow Crash offers scarce detail about the actual operation of the alternate-reality dreamworld it posits. A facility of computers in the desert runs the metaverse, and the novel’s characters hang out inside the simulation because their real lives are boring or difficult. No such entity exists today, of course, just as no real product even approximates the rough idea—drawn from Stephenson or William Gibson or Philip K. Dick—of having people jack into a virtual, parallel reality with goggles or brain implants. Ironically, these writers clearly meant to warn us off those dreams, rather than inspire them.

Today’s CEOs in tech know that billions of people still live much of their life beyond computer screens. They know that no company, however big, can capture all the world. But there is an alternative: if people start to abandon atoms for bits, the material for the symbolic, then people would have to lease virtualized renditions of all the things that haven’t yet been pulled online. Slowly, eventually, the uncontrollable material world falls away, leaving in its stead only the pristine—but monetizable—virtual one.

Thus, a metaverse solves all the problems of physics, business, politics, and everything else. In the metaverse, every home can have a dishwasher and two cars. Soft goods such as clothing and art (and receipts for JPEGs) can be manufactured at no cost and exchanged for nothing, save the transaction fees charged by your metaverse provider. A metaverse also assumes complete interoperability. It offers a path toward total consolidation, where one entity sells you entertainment, social connection, trousers, antifreeze, and everything in between. If realized, the metaverse would become the ultimate company town, a megascale Amazon that rolls up raw materials, supply chains, manufacturing, distribution, and use and all its related discourse into one single service. It is the black hole of consumption.

In Snow Crash, Hiro Protagonist encounters the titular Snow Crash, a kind of neurological virus that infects him and then the rest of the world. The Snow Crash virus causes people to lose themselves in virtual reality, and it’s so dangerous that the US government goes so far as to cordon off California’s Mojave Desert. The virus is so powerful that it threatens to bring about the end of the world. It is, in other words, the internet’s first great supervirus. When Hiro defeats the virus, the world is saved.

The metaverse in Snow Crash is a world in which the internet has become the only world that matters. For companies like Meta it’s a world that they are trying to put together without an idea how the finished product will look like. An this is their biggest problem: becaue it’s super hard to build something with no clear goal.

VR Meetings Are Weird, but They Beat Our Current Reality | WIRED

Photo by Matheus Bertelli from Pexels

Ian Bogost on the Atlantic