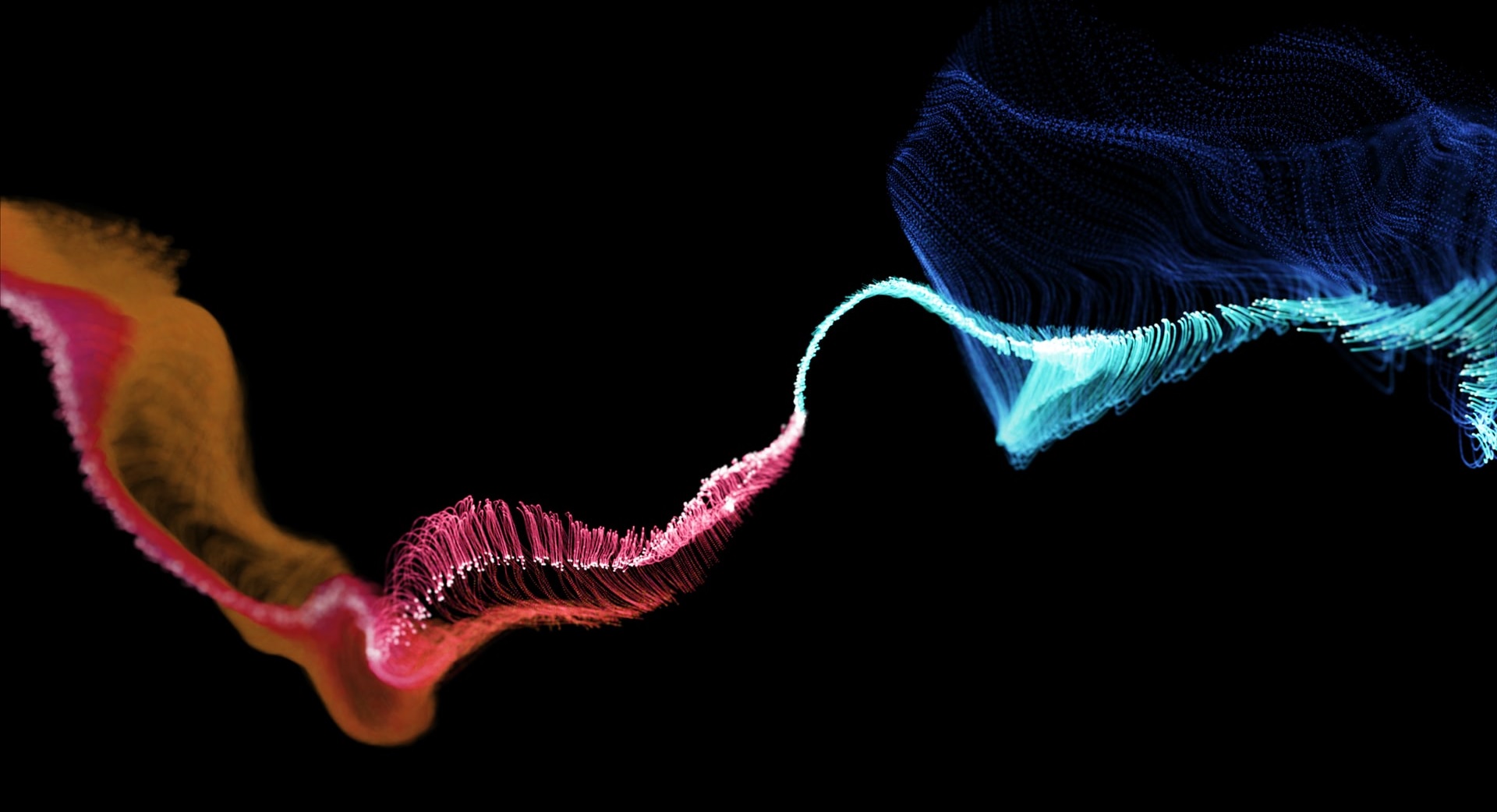 The Metaverse is a term coined by Neal Stephenson in his 1992 science fiction novel, Snow Crash. In Neal Stephenson’s book, character Hiro Protagonist writes a program called Snow Crash to create a metaverse.
The term “metaverse” was originally used to refer to a 3D virtual reality environment in which an individual could interact with other users and objects. The term has since acquired a broader meaning, and can now refer to any virtual environment, with or without users. The term is frequently associated with the idea of exponentially growing networks of interconnected “nodes” or “metaverses”, which are different types of virtual reality.

Stephenson analogized the Metaverse to the World Wide Web, but with three significant distinctions:

There is this typical tech optimism that Zuckerberg and other people have shown towards the Metaverse. However,  one sign that the metaverse remains far from being complete is the inability to agree on a definition.

Experts in the field tend to agree on several key aspects of the metaverse. One of these is that users will feel an “embodiment” and “presence”. They will feel as though they are in a virtual world with others, and can see things in 3D. It can also host multiple users, allowing them to interact in real-time.
Zuckerberg stated that “[the metaverse] can be thought of as an embodied web that you’re within” rather than simply looking at it. It will not be one technology that is switched on instantly, much like the internet. It will instead be an ecosystem of many companies using different technologies over time.

There are pieces of the metaverse that exist already. It is possible to get a glimpse of the future with games like Fortnite. This online game allows users to compete, socialize, and build virtual worlds alongside millions of others. Some people have already spent thousands on virtual houses to stake their claim to metaverse real property.

Why are people suddenly talking about it so much?

The metaverse is an old idea that seems to gain momentum every few years but then fades from the conversation in favor of more immediate opportunities. As one might expect, people working on this technology are seeing signs that things could be different.

Mobile device processors, gaming systems and internet infrastructure improvements are key building blocks to creating the metaverse for consumer adoption. Additionally, many people may feel more comfortable communicating online after the pandemic, which tech companies might be trying to capitalize upon.

“[A change such as] this is always multi-decade, iterative… but there is an undeniable sense over these past few years that foundational pieces have coming together in a manner that feels very unique and very different,” according to venture capitalist Matthew Ball. He helped launching an exchange traded fund in order to enable people to invest in the metaverse space. This includes companies like graphics chipmaker Nvidia (NVDA) and gaming platform Roblox (RBLX).

Is it going to have the same problems like the internet?

The metaverse is a platform that allows you to sell digital goods and service on a new platform. It could have huge business potential, according to proponents. It could also be beneficial for the way humans use technology.
RealityPrime’s Bar Zeev stated that “What we really do is figure out ways to add technology to our lives to improve our lives and to enhance communication with others.” But it’s more than just about creating a new world. There are many concerns about how the metaverse could possibly be exploited or used.

Last week, Zuckerberg stated that advertising will be a major source of revenue in the metaverse. This is the same as it is for the company today. This raises concerns that an ad-based model for business will lead to a divide between haves, those who can afford an ad free headset or metaverse experience, as well as have-nots, which could replicate inequalities in the real world.

Bar-Zeev stated that he doesn’t want to live in a world where people are segregated into those who have the money and those who don’t have it. Online harassment can become more severe when people are able to attack each other’s virtual bodies instead of just exchanging ugly words on a screen.

Data privacy and security can also be more of a concern as “more of our lives,” our data, labor, and investments are now only available in virtual form. Other issues such as misinformation or radicalization could also be a problem in the metaverse. “If you can now substitute somebody’s entire reality for an alternate reality you can make them believe almost everything.”, so Bar-Zeev. Everyone in the field has a responsibility to stop the bad stuff and promote the good.

Photo by Richard Horvath on Unsplash