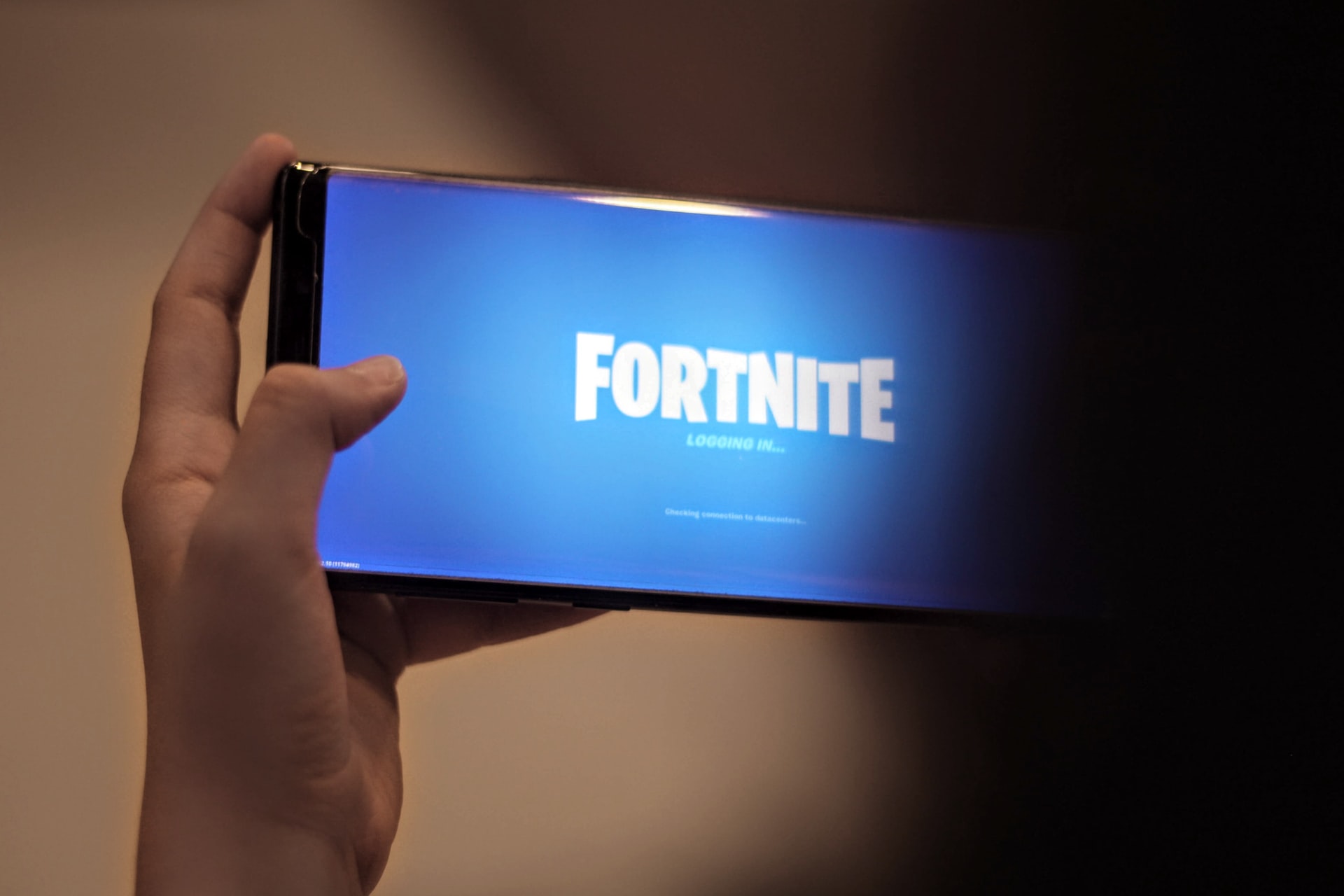 Nvidia has developed a version of its GeForce cloud gaming service that runs as Progressive Web App. This move makes Nvidia independent from Apple’s store policies and owners of iPhones and iPads could soon be able to play Fortnite again. By doing that, Apple will not get their cut for sales of virtual items which is currently at the center of a legal battle between Epic and Apple. Epic has argued that the 30% cut Apple takes from in-app purchases is anti-competitive.

There’s is much money stake: papers filed during the legal procedures indicate that Fortnite had 116 million users on iOS. Of this 116 million users, 73 million play the game exclusively on Apple devices. Converting them to a Progressive Web App for cloud gaming makes definitely sense, because Epic can earn a lot more money that would otherwise ended up in Apple’s pockets.