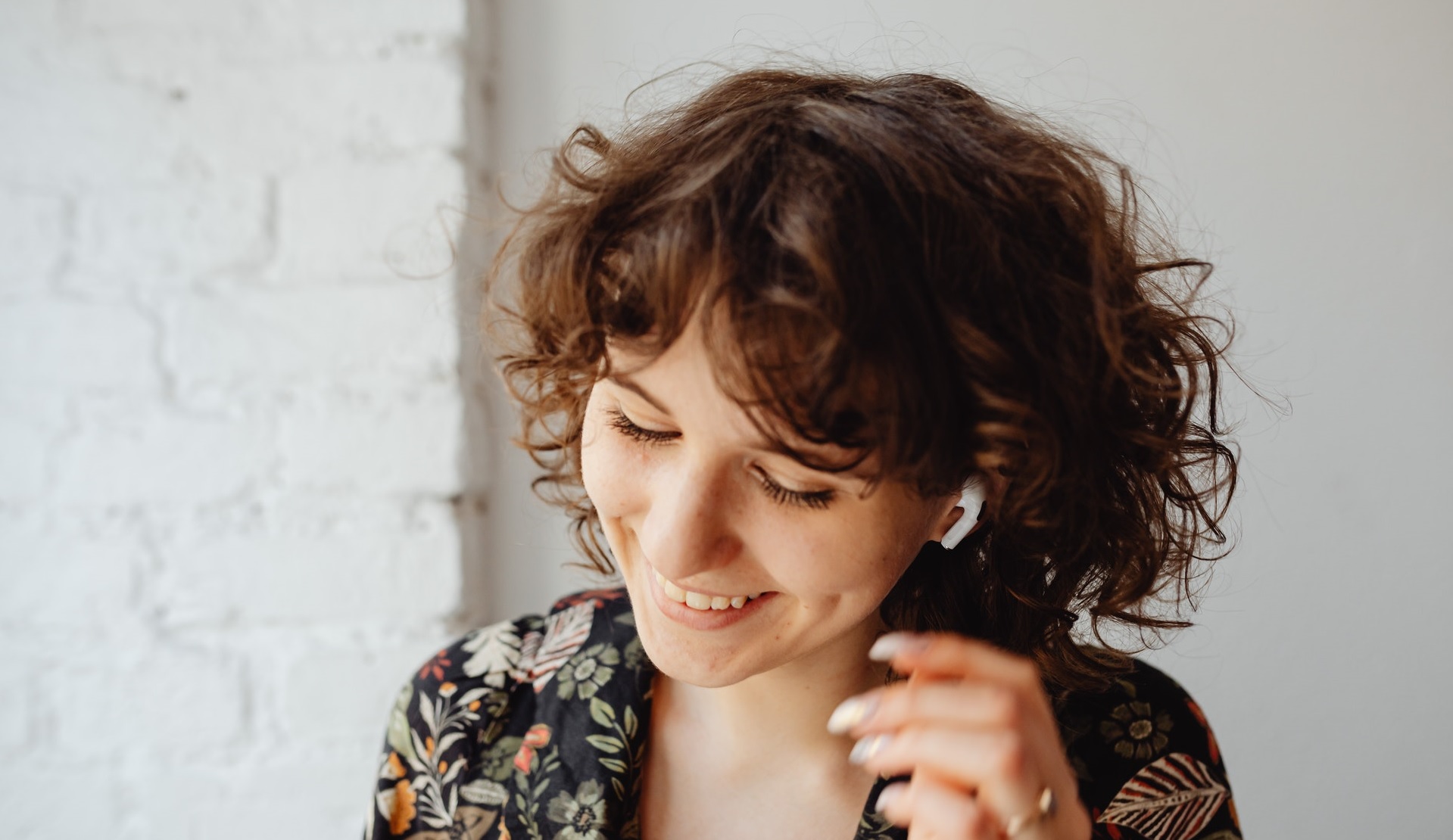 Mobile phones were already a part of an etiquette revolution years before AirPods became popular. They went from being a novelty to a necessity in a short period of time. Mobile phones are part of our daily lives, and we touch them more than 2600 times per day. We treat them with a tenderness that is rare for other objects. The phone is no longer a discrete tool. We feel its absence sometimes with great pain when it is not there. Apple’s iPhone design made the phone an attractive and easy-to-use object that people adore and want to use.

Apple’s AirPods aims to reproduce that feeling, creating a minimalist device that feels so connected that it is like a part. Although many have condemned AirPods as making people look silly, many have adopted the $159 earbuds to be status symbols. Even mocking them, even the pieces acknowledge that AirPods will soon become a common item of clothing.

AirPod adoption is not just due to their efficient design. Apple removed the headphone input jack on iPhones and encouraged users to adopt wireless headphones, regardless of whether they were ready. This was to take advantage of the lock-in Apple’s investors love, and the customers have learned to accept. It seems that this strategy is working. The sight of AirPods growing in popularity is a sign that it’s working. Apple hopes that we will all eventually reach the point where we don’t only own AirPods but also rarely take them out of our ears.

Headphones have always indicated wearers’ disconnection from the world around them. People have used headphones since the Walkman era to ignore the noises around them and retreat into their own private soundscape. They can also be used to protect wearers against unwanted advances or distracting conversations at work. The headphones should cancel as much noise as possible in these cases.

AirPods encourage a new approach to detachment. Rather than muting the environment completely, they visually indicate the wearer’s decision to permanently relegate the surrounding environment to the background. Instead of implying that you are looking at your phone, they formalize the idea. They communicate potential distractions in a more sustained, effortless way. To communicate that your mind is elsewhere, you don’t need to look at your phone.

Although the AirPod experience seems to be a private one, it actually reshapes social behavior for all who use them. AirPods are externalities. They penalize non-wearers and limit the value they create to their users. They support the notion that networks and not specific shared spaces can provide common ground. This creates a world in which people don’t interact with strangers in public. This could be why the gym was a great place for adoption. This rationalized aloofness may make outsiders more eager to buy their AirPods, which is likely what Apple wants. AirPods also have environmental externalities: They won’t biodegrade within a millennium. Apple’s recycling program is expensive and rarely used. Physical proximity to earbuds will not confer any expectation of shared experiences once everyone has them. It might be invisible and pervasive if no one tries to break the AirPod Barrier. It would be a new way to live if you had AirPods all the time.

Apple’s AirPods are not just a pair of headphones. They are part of a new interface that can saturate and fracture our auditory attention in the same way screens do with visual attention. They can be used to listen to music, interact with service staff, or even make phone calls while exercising. This is not data-enhanced immersion. As more people wear wireless earbuds on a daily basis, it could be the foundation for many audio apps. Two-way voice communication channels that are always available make iPhone features like Siri, Voice Control, and other similar functions, much more accessible. They also allow for vocal social media networks, group conversations between distant friends, podcast listening, sound-based augmented realities games, and interactive music and podcasting. Recently, Spotify stated it would test voice-enabled ads. This is a more feasible proposition in an AirPod-filled world, where listeners are always on the mic and can react quickly.

These platforms and apps that are voice-driven have gained popularity beyond headphones. Apps that translate spoken language into text for different purposes and virtual assistants such as Amazon Alexa have already demonstrated the viability of voice-based interfaces. With microphones in their ears and microphones right at their faces, a growing number of AirPod users would allow for new types of interaction. As an increasing number of notifications attests, visual social media encourages and requires this level of readiness. An aural platform may have less friction because users already have earbuds, so they would receive the message instantly.

Network effects will kick in as audio-based platforms gain popularity, increasing the incentive to keep your earbuds on for longer periods of time. While it wouldn’t be considered rude to use them in conversation, it would be just as normal as looking at your phone or sending a quick message. As people used to place their phones at the table, directing a small amount of visual attention towards them, we might be able to learn to give headphones a smaller, continuous portion of our auditory attention — a rebalancing sensory inputs that expands our sonic world beyond what is local.

As phones have made everyday life more connected and real, and introduced the interpenetration between physical and digital space, wireless earbuds allow for deeper integration. We don’t need to look down at the screen to see what is happening. The aural interface of wireless earbuds means that we don’t need to switch between IRL and screen, as though they are completely separate. We can instead seem to be able to seamlessly occupy both screens, something that other augmented reality devices like Google Glass have attempted with different degrees of success.

Augmented-reality wearables are designed to augment the physical world around us with digital information. They immerse us in the whole, enhancing our sense of reality. AR glasses can unobtrusively add annotations to the immediate environment; earbuds that always stay in place provide details only. These devices can also be used to create a parallel reality. They will not augment the physical reality around them or take into account the people who live there. They reinforce the idea of gains if we see ourselves as individuals, but also as connected and networked people rather than as collective subjects in shared space.

It is well-known that the visual internet has transformed physical environments. The rise of photogenic Airspace icons and mobile-friendly iconography in restaurants and hotels are just two examples. The constant use of smartphones has led to a decrease in the sensory richness of these environments.

The dominance of an aural information platform could create a similar environment, encouraging us to forget our headphones and listen to all around us. As everyone is silently focusing on their auditory environment, the public soundscape will become less loud and more filled with ambient noise.

We might wonder what the purpose of the public square is and whether technology used to facilitate it serves it. Public space can provide a source for serendipity and freedom, as well as a place where self-interest is subordinated to other interests. The use of digital tools can enhance our ability to connect with each other and make it more useful. However, if these same tools are used to re-create spaces oriented towards atomizing people within those spaces, then we risk impoverishing something essential and creating a public square filled with people who ignore one another and try their best to be everywhere.

Photo by Karolina Grabowska from Pexels