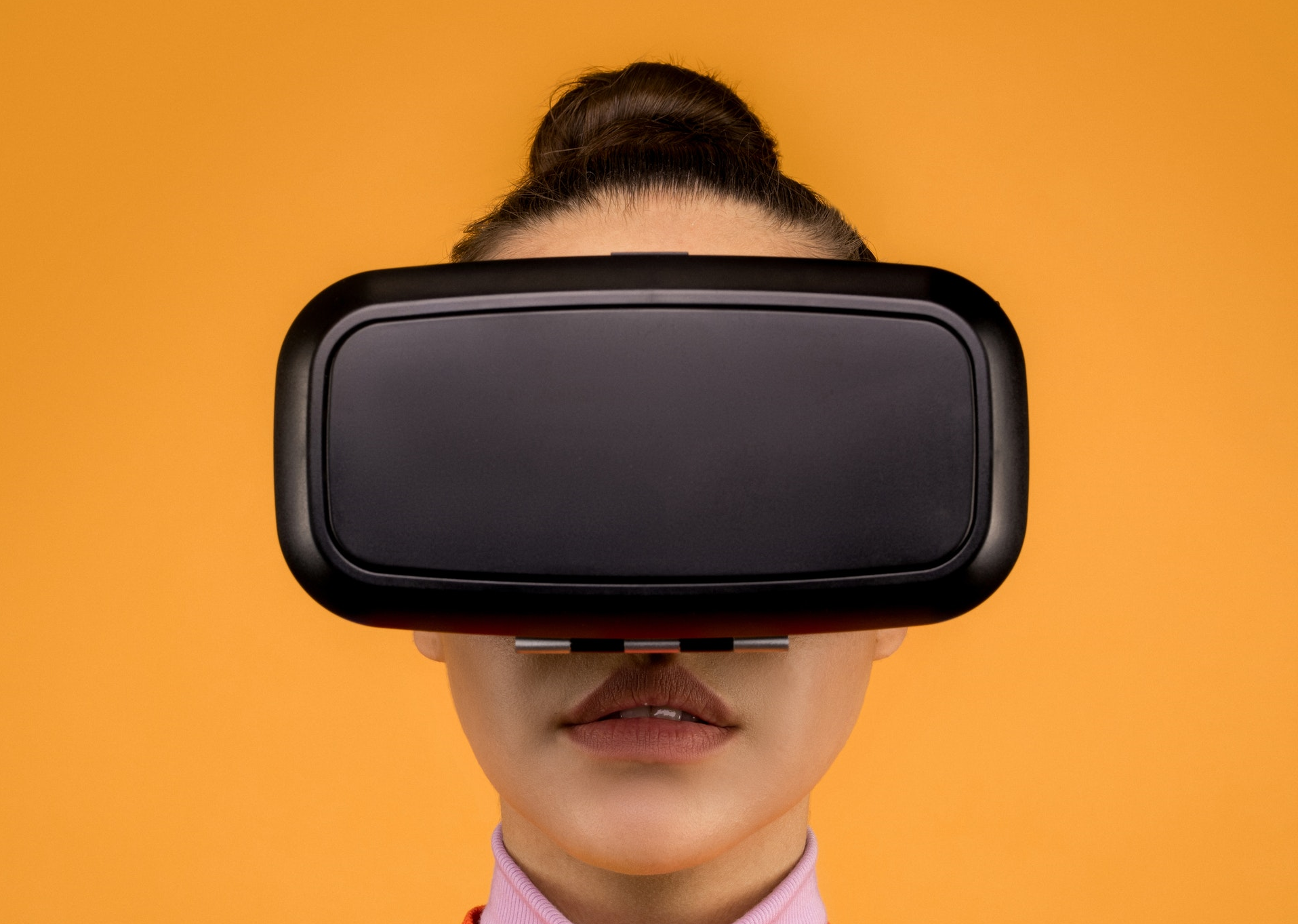 Spatial’s app, which is available on HTC Vive, Oculus Rift, and Windows Mixed Reality headsets, allows users to create virtual meeting spaces, called Spatial Rooms, and invite others to join. The app is free to use, but users can pay for premium features, like the ability to record meetings. “We’re not trying to sell you a headset,” Loewenstein says. “We’re trying to sell you the idea that you can have meetings in VR.”

But VR has yet to take off in the enterprise. According to a 2018 report from Greenlight Insights, only 2 percent of companies surveyed have adopted VR for business purposes. The report also found that most companies are using VR for training purposes, not meetings. “I think it’s going to take a while for people to get used to the idea of having meetings in VR,” Loewenstein says. “But we’re already seeing a lot of interest in it.” Arthur is a different kind of enterprise VR app. It doesn’t require a headset, and it doesn’t require users to create virtual meeting spaces. It’s a VR app for people who already have a headset, and it’s designed to be used in the real world. “We’re not trying to sell you a headset,” Loewenstein says. “We’re trying to sell you the idea that you can have meetings in VR.”

Disclaimer: This article summary was generated by OpenAI beta. It’s a test to see how well this works. We just used the playground feature and pasted the original text into it. We didn’t change any of the default settings and this is the result. This is truly impressive.

Source: VR Meetings Are Weird, but They Beat Our Current Reality | WIRED

Photo by Sound On from Pexels
Scroll to top