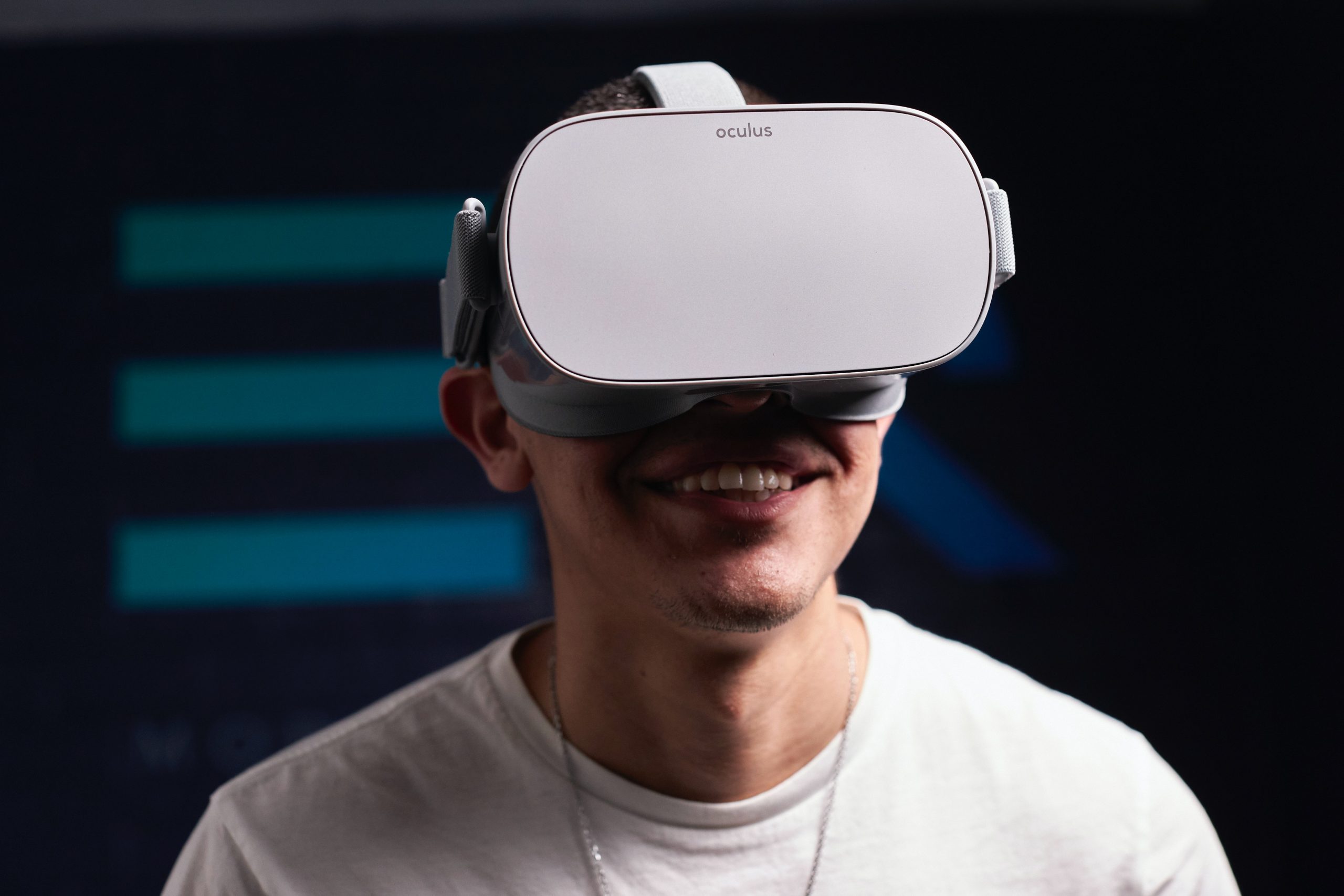 Facebook mentioned that they are planing to support Progressive Web Apps for their Oculus Browser. This is quite interesting since it opens new possibilites for PWAs. Of course, there are not many details available availale (yet) and it remains to be seen, how it actually works:

I forgot to mention this yesterday: Oculus Browser may support installable VR (AR?) PWAs in the future. https://t.co/Boz0ZUmtkS pic.twitter.com/SmJUILr0oH

However, it’s not the first attempt to bring virtual reality into browser based apps. Microsoft started to integrate WebVR into PWAs in 2018: https://docs.microsoft.com/en-us/microsoft-edge/webvr/webvr-in-pwas The standard evolved into WebXR and is currently supported by Edge, Chrome and Firefox. Using web technologies as means to make VR experiences availale for a broader use baser is certainly exiting. We’ve started working on our ephemeral app platform where apps can be made available spontaneously and VR/AR is a part of that.

Photo by Justin Doherty from Pexels
Scroll to top