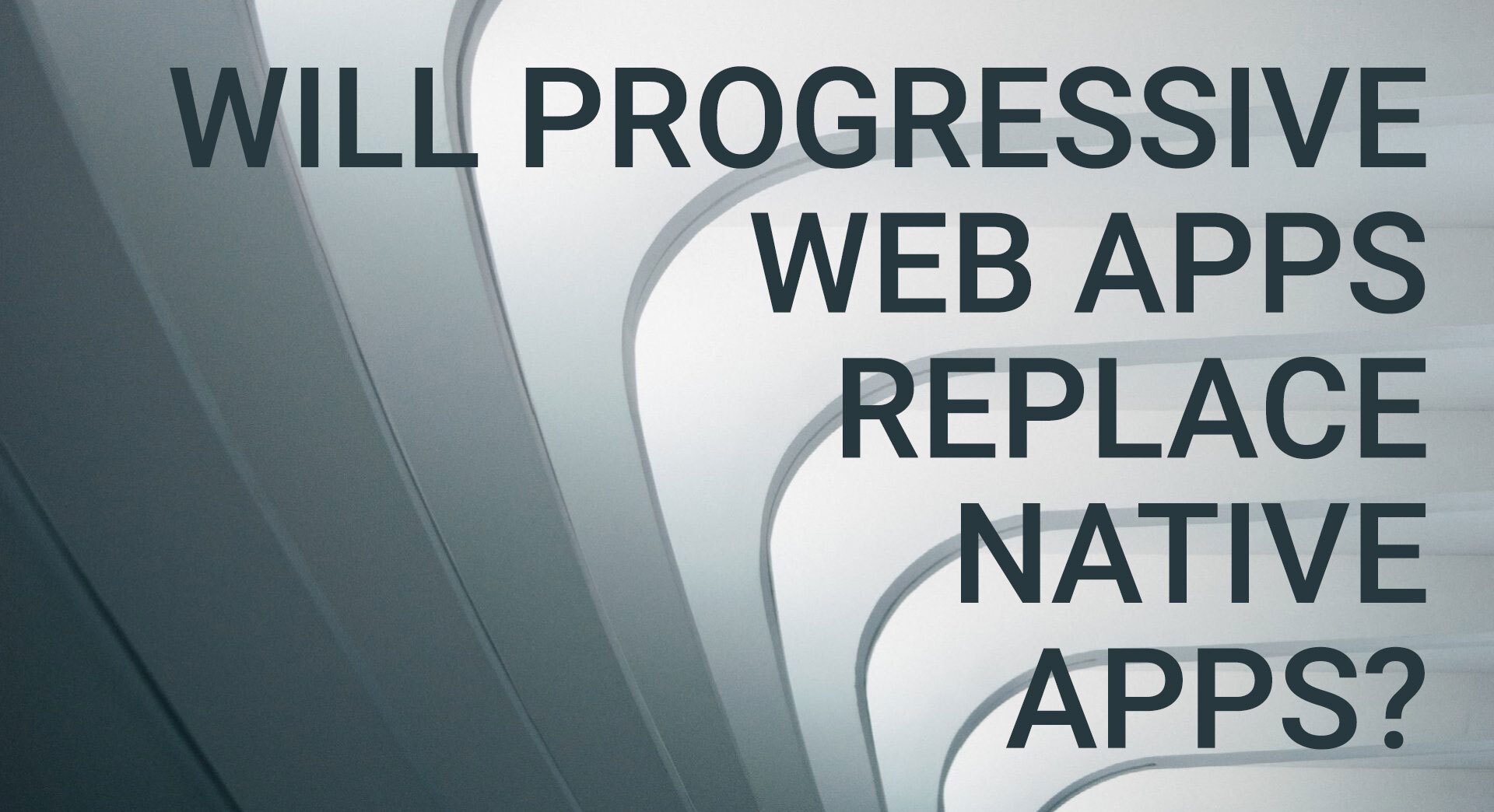 App Stores are the means the distribute apps these days. They are well-known locations where users can find all those nice native apps. So, if you are running a business you should build an app and publish it on the App Store, right?

The actual answer to that is a bit more nuanced. Of course, it makes sense to have an App on the App store. After all, this is the place where users look for apps and install them.

Users now spend 80% of their time using mobile apps. The only problem with that is this time is spent not in your app, but in just a few apps. A whopping 77% of users spend their time in just three apps. Think about it: how many apps are you actively using these days? Chances are that this number is about ten. This means for your businesses that you need a value proposition for your app that people just can’t resist. And this is super hard to pull off. Unless you are able to generate hype, you probably won’t be able to get people to download and install your app.

And there is another issue with the app store. The install process requires several steps before users can actually use your app:

Along the way, you’ll lose users. There is little research available, but it’s not unreasonable to estimate that you can lose up to 80% of potential users during this process. If 100 people have interest in your app, you’ll end up with probably 20, or sometimes even less.

Apple and Google have somewhat acknowledged this problem and have started to offer instant Apps, App clips respectively. These ephemeral apps let users try your app without fully installing it. But this requires you to build and structure your app in a certain way. And there are other limitations for push notifications and app size too.

The way out of this dilemma is Progressive Web Apps. In comparison with native apps, there are many benefits:

You can see this in action with a Progressive Web App that we created for our customer call a BOX. You can find the app here and when you install it, you’ll notice that the app has just 406 KBs.

There are some limitations on iOS in comparison with the Android-Platform. The latter is enhancing Progressive Web App feature support rapidly, while support on iOS is limited and somewhat inconsistent. But even iOS has made significant improvements over the last two years and continues to improve.

In the meantime, we’ll have to deal with these limitations. But as we have experienced with call a BOX, some of the limitations are no dealbreakers, but quite the opposite.

Photo by Tom Barrett on Unsplash