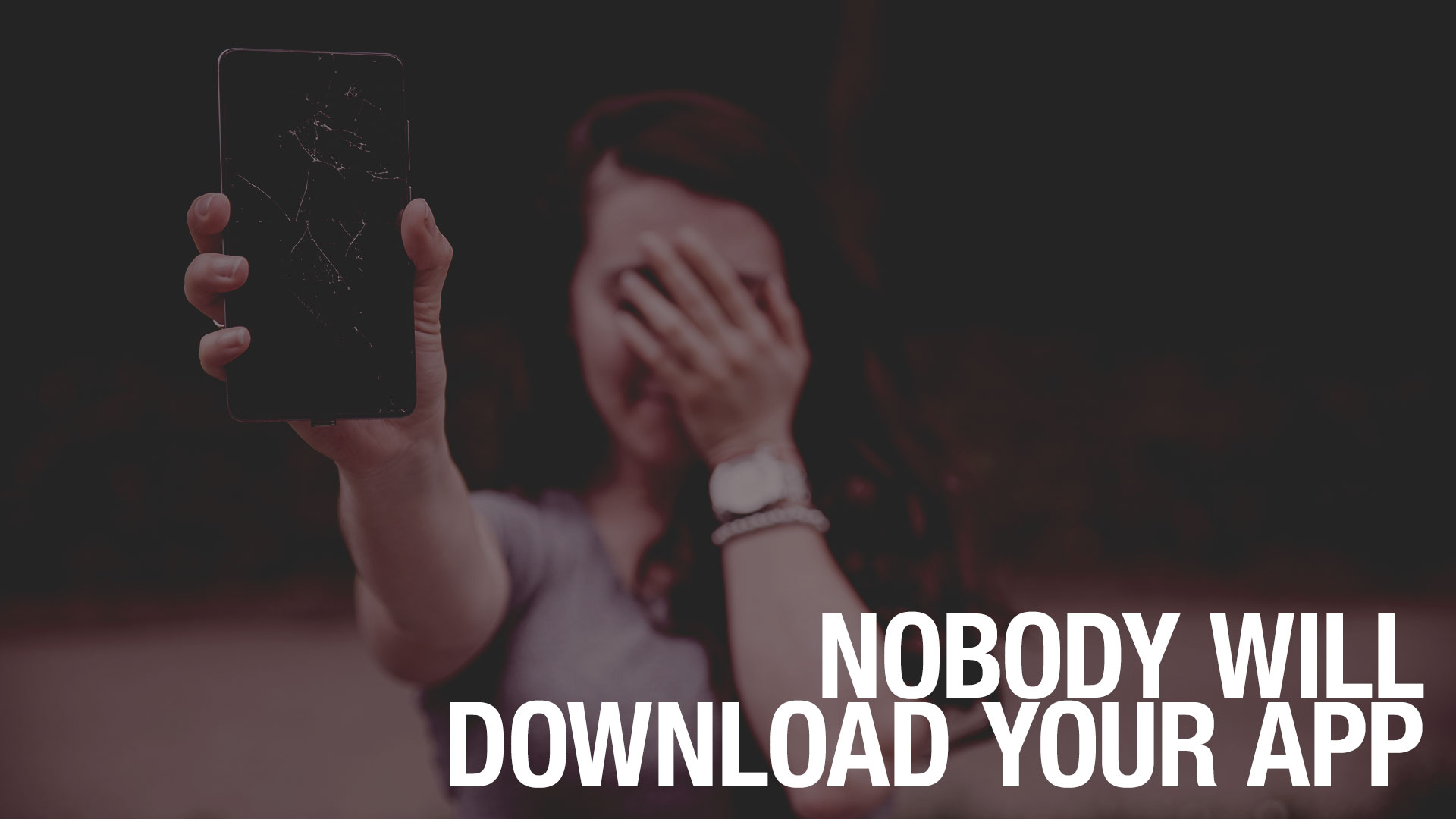 In the ever growing app market is has become more and more difficult to motivate people downloading an (your) App: the days when people downloaded an App because „there is an app for that“ are certainly over.

What has happened? Nowadays, there is actually an App for „every that“ which has brought us several millions of Apps. In the process App Stores have become what is called Superstar markets. In contrast to long tail markets that follow a power law distribution with a considerable fat tail, Superstar markets follow the Pareto principle (also referred as 80/20 rule): a few hit Apps share almost all of the market, while the rest isn’t going anywhere.

This creates an entry barrier: in a long, fat respectively, tail market you can work your way upwards and gain popularity and become a player in a niche (with regular updates, new features, some money spent on marketing). Even if you might not make it to the top, over time, you’ll convince a decent amount of people to download (and use) your App.

The story is different for Superstar markets. As you can imagine, becoming a Superstar is quite difficult. There is no recipe for this, but everybody agrees that the entry barrier is high (after all there are only so few Superstars). What does this mean for your App? Well, there is virtually no way to work yourself with your App into the Superstar part of the market, unless you are either really lucky or are able to spend an obscene amount of marketing money. So this becomes an all or nothing endeavor: become a Superstar or be „nothing“. There is no in-between.

We also noted this emerging pattern during our own App development experience since 2008. First, everybody was exited and wanted their own App – which we were happy to build. Over the years, it became evident that users became more and more „App fatigue“ and won’t download your App, just because your business has one in the App Store. Now, there are probably hundreds of thousands Apps that only a few dozen people downloaded.

We learned from this experience that (especially smaller) businesses must work together. When several businesses share a single App they have a bigger chance to have an impact on the market. An App that businesses share is simply more than the sum of its parts.

[1] Google Play Is Not A Long Tail Market

[2] Rise of the Planet of the Apps: A Systematic Study of the Mobile App Ecosystem