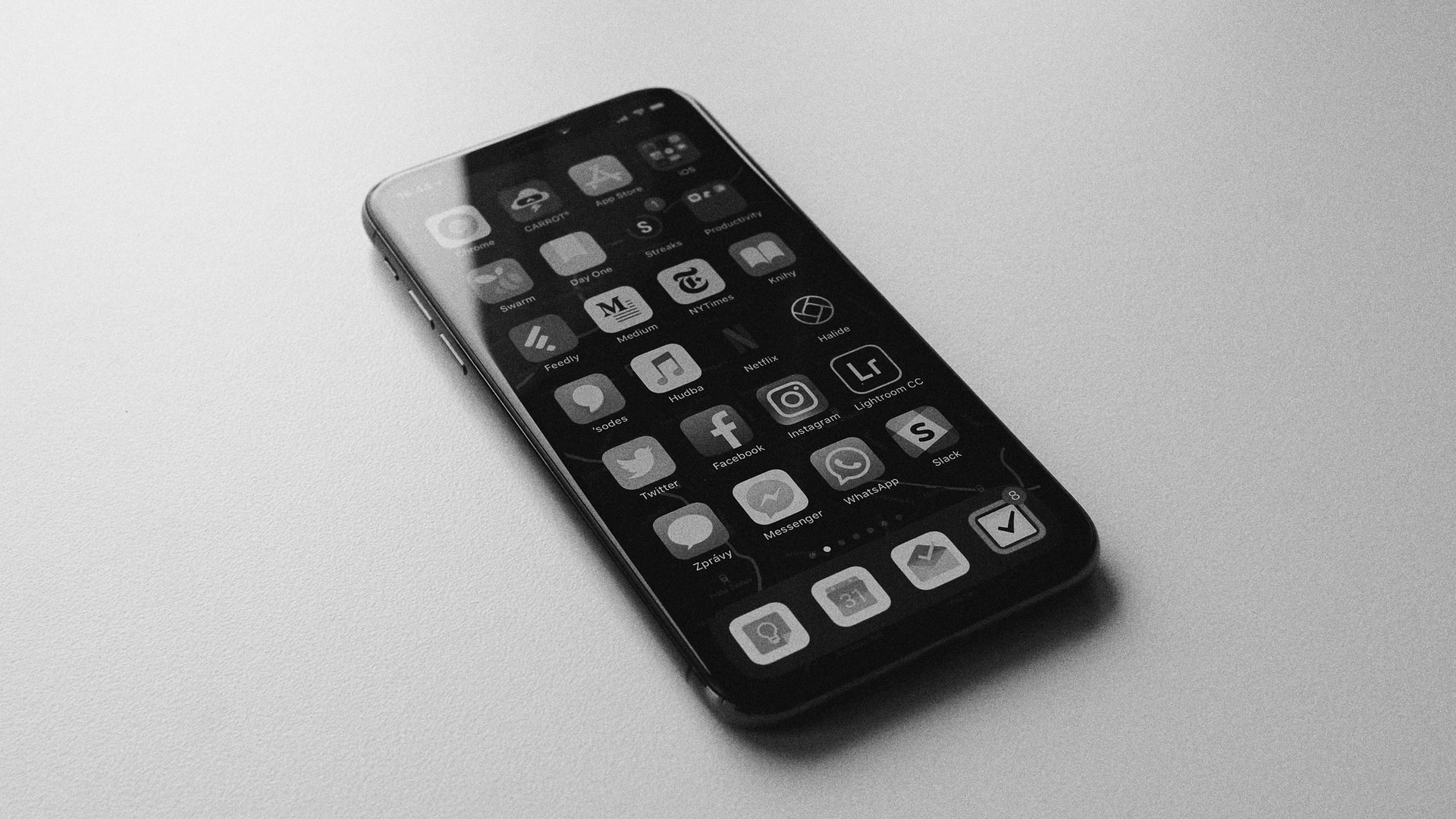 However, we are now entering an App-less era. This is a different approach to mobile single-task apps. The idea is that fewer Apps are installed on a phone as a stand alone App. Instead, tasks are performed using functionalities that are either part of the OS (Operating System) of the device or the functionality is embedded in already existing Apps. Thus, the user does not have the need to install another app.

As such, the App-less era is characterised by:

The Google Maps service is composed of 3 distinct parts:

Disclaimer: This article was partially generated by OpenAI beta. It’s part of an ongoing experiment to see how AI assisted writing works in practise.

Photo by radovan on Unsplash