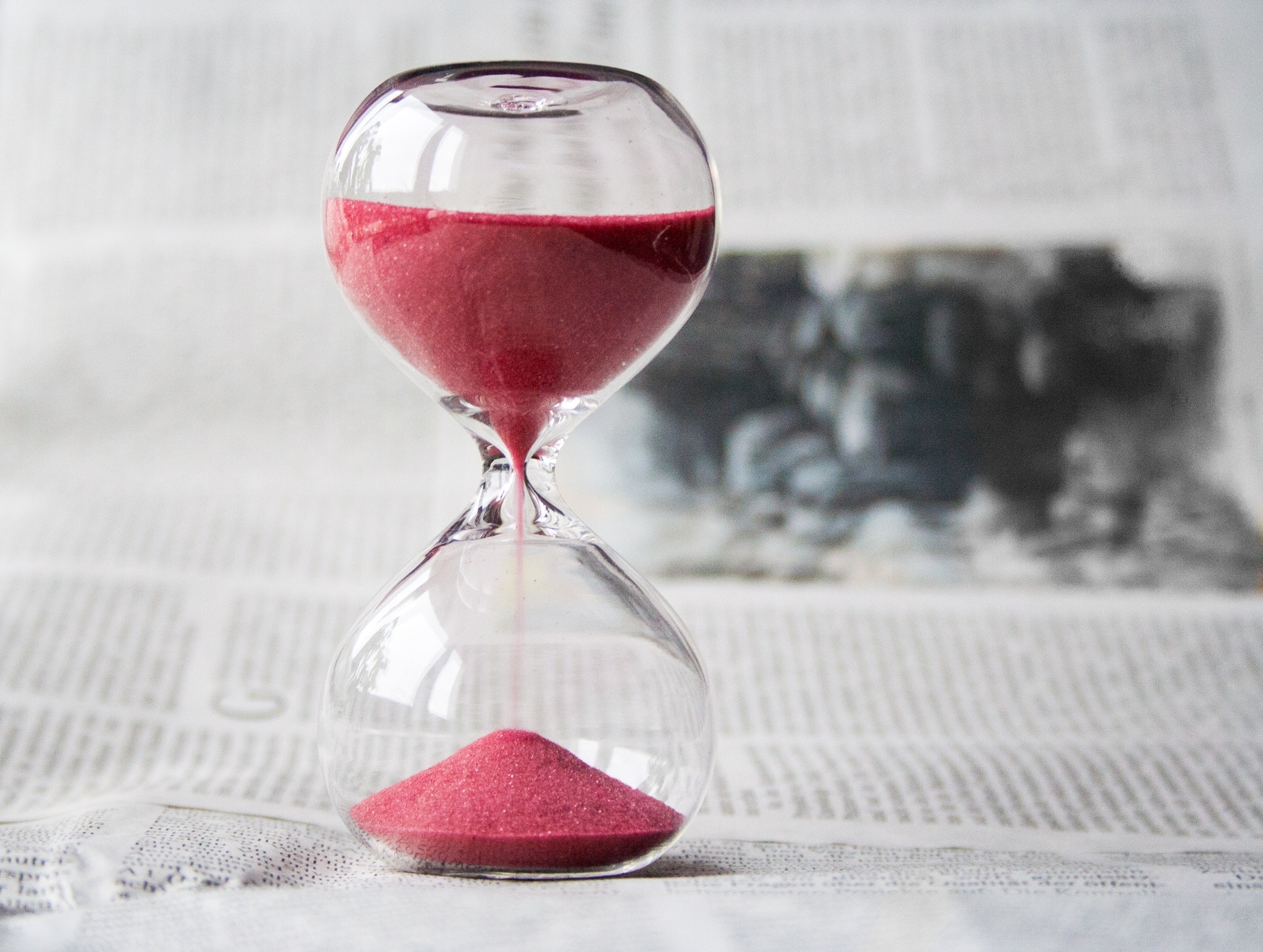 Many every day tasks involve the use of smartphones. From activating a smart home appliance, to buying tickets, to checking in at a venue – many of these short lived (“ephemeral”) activities require users to install a mobile App upfront to complete the task at hand.

From the perspective of the user, installing a full fledged app for a single task is often considered as “overkill”. One reason is what is commonly known as app fatigue.  It is the unwillingsness of users to “install yet another app”. The second reason is the conceived overhead of installing an app for the user: “Why do I need an app for that simple task?”

From the business perspective it’s costly to build and maintain mobile apps due to different code bases for iOS and Android (which can be mitigated by the use of cross platform frameworks). The backend for the apps (typically hosted in the cloud) is also generating recurring monthly costs. On top of that there’s a strong dependency with app stores that act as gatekeepers. They have the power to ban apps from the app store that can potentially render smart devices useless.

The idea of the ephemeral computing platform is to provide an independent framework, platform respectively, with the means to provide services to users that do not require additional app installs for every new service. At it’s core there is the concept of ephemeral services that are temporal location or more general thing bound services offers for users. For example, setting up a smart speaker can make use of ephemeral services that are temporarily added to the smartphone (in this context, Apple’s App Clips and Google’s Instant Apps are related approaches). The ephemeral service can provide an virtual interface using augmented reality or offer a conversational interface for setting up the device and is removed from the smartphone after they is not required anymore.

From a technical perspective, there’s a set of existing technologies that serve as foundation for an ephemeral computing platform. These include Webassembly for the “embodiment” of service functionality, the Progressive Web App Stack with Service Workers to create offline capable interfaces, Bluetooth for the transfer of services or ephemeral apps to the mobile device of the user and serverless computing (FaaS) platforms that serve as backend for ephemeral services.

Photo by Pixabay from Pexels
Scroll to top