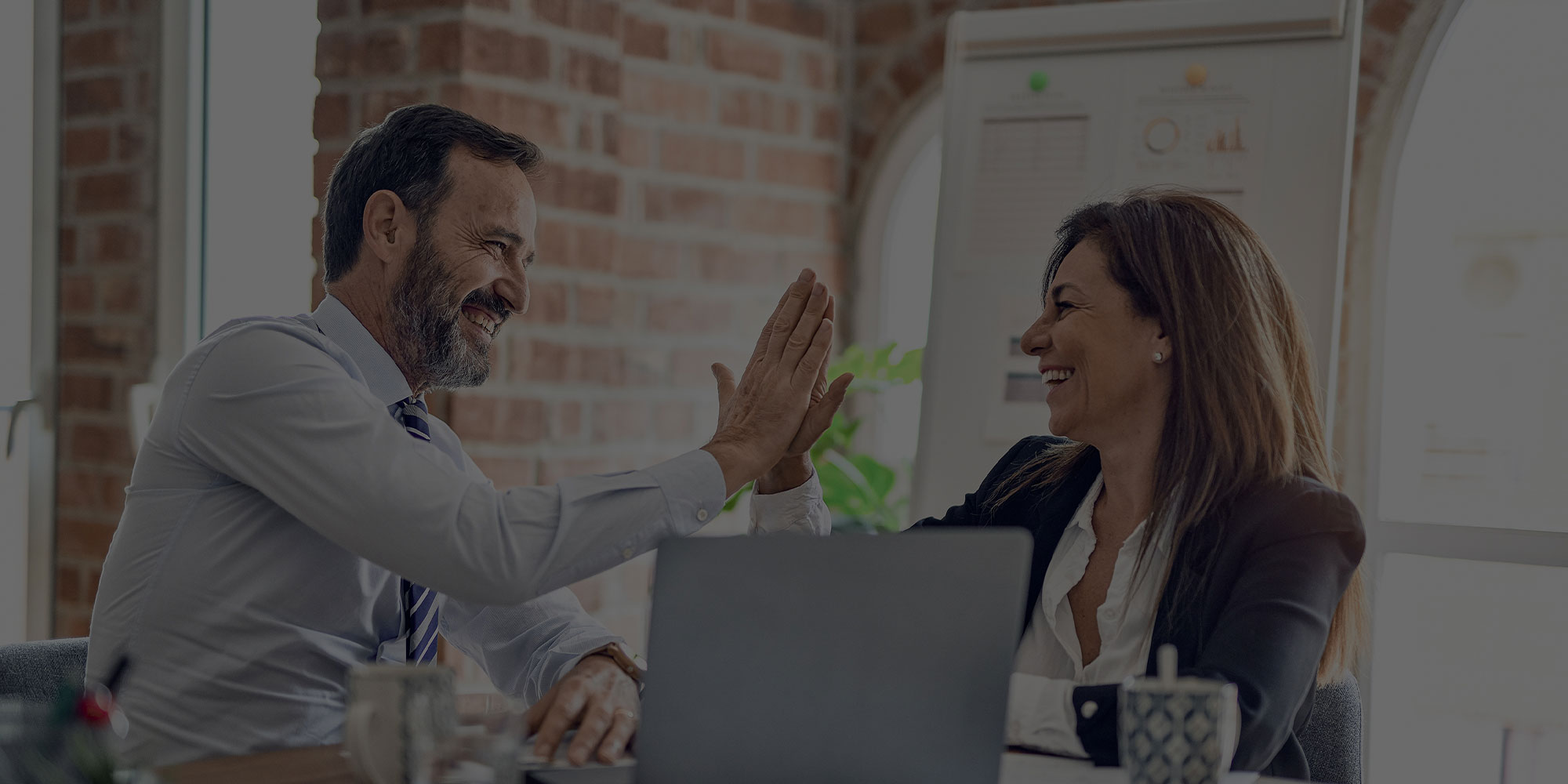 Google used the term dogfooding (“eating your own dogfood”) in 2009 to describe the practice of an organization using its own product.

We did recently a very similar thing with call a BOX, a self-storage service. After we finished the implementation of the webapge and the progressive web app for our customer, we simply used the service, just like a regular customer would do.

The service is actually very convenient: all you have to do is to order empty boxes, pack them and the full boxes are picked up at your home (or brought back to you).

The process of packing and documenting the inventory of the boxes is the most important one. Basically, it’s a pipeline, since there are several stages. In the first step, you fill up all your boxes. Then, a box after at a time, you scan the barcode on the box with the app, take a picture of the content of the box, add some comments and mark the box as closed in the app. The scanning is key: this connects the physical box with it’s digital twin in the system. After you have packed all your boxes (and scanned them), you can send them to the storage.

All over this process works reasonable well, especially for a product that has been rolled out recently. We noticed that scanning the barcode with not so good light conditions sometimes takes a bit longer. However, the barcode is quite long and we’re sure that a shorter version of the barcode could also be used.

Also, creating a detailed inventory takes a while, if you do it alone. You have to pick up the phone, take a picture, put the phone away, put the item into the box, pick the phone up again to take a picture of the next item and so on. But other than that, it’s ok. Nice would be an action sequence capability for taking pictures in rapid succession instead of confirming every single picture for use.

There are some other minor things that can be improved like the printed desciption on the box that could explain how the packing and digital sealing process actually works. The app also could provide some contextual help (e.g. pictures, maybe videos) that show how to use it.

This brings us to the final topic. The app is a progressive web app. This means, that the install process is different than what most users are used to. Instead of going through the app store, users are asked to add the app to the homescreen. This is explained to the user by a popup after registering to the service in the webpage. For us, this is a very simple thing, nothing to think twice about it. But some of the users find this quite difficult, to that extend that they simply are not able to do it. This isn’t a problem, because the service doesn’t need the app to work. Here, a more detailed description could be useful.

So what’s our verdict after eating our own dogfood? Allover, the service works quite well. There is some room for improvements in the UX. Would we recommend it? Yes, you should defintely check it out.