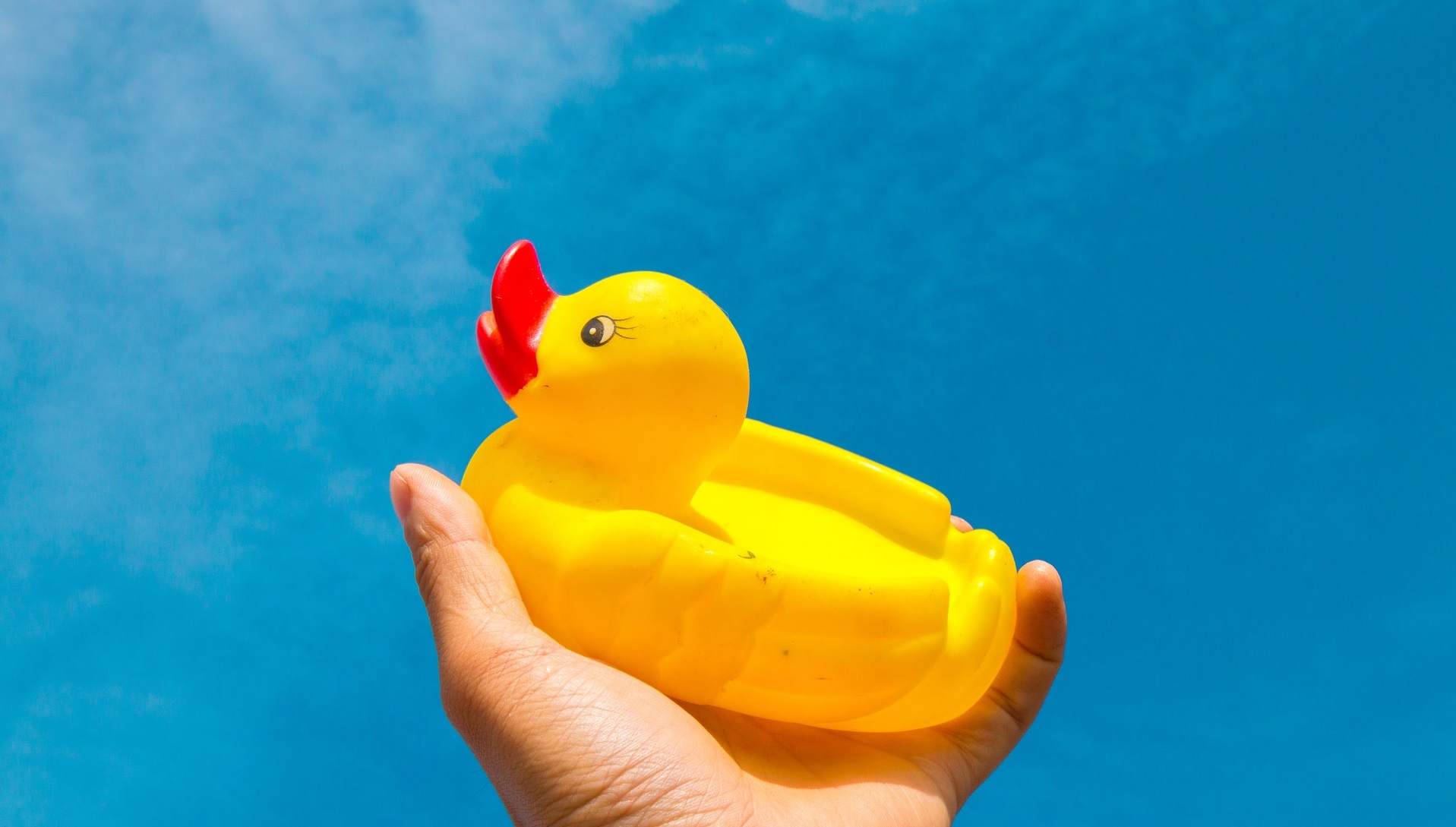 Apple’s introduction of App Tracking Transparency Tools shook the advertising industry to the core. iPhone and iPad owners can now block apps from using their data to personalize advertising and track their behavior. The revenues of Snap and Meta Platform’s Facebook, Twitter and YouTube have been reduced by almost $10 billion since the launch of the privacy controls.

The privacy-focused tech company DuckDuckGo now offers the ability to block hidden trackers in its Android app. The “App Tracking Protection For Android” feature is currently in beta and is intended to replicate Apple’s iOS controls. Peter Dolanjski (director of product at DuckDuckGo) says that the idea is to prevent data collection from apps the trackers don’t own. “You should not have creepy ads following your online activities.”

The vast majority (96%) of free apps include third-party tracking code. These trackers can monitor your activity across multiple apps and help to create profiles about you. This can include information such as what you have bought, demographic data, or other information that can be used for personalized ads. By blocking these trackers, Facebook and Google (whose trackers are the most prominent) can’t collect data and share with the dozens or advertising networks you have never heard of.

DuckDuckGo’s tool makes it easy to block trackers. App Tracking Protection is an option available in the settings menu for its Android app. Once turned on, the feature displays the number of trackers that were blocked over the past week as well as a breakdown for each app. DuckDuckGo will immediately register that it blocks trackers from Google and other major news sites, including Amazon, WarnerMedia and Adobe. To illustrate their point DuckDuckGo provided an example showing that more than 60 apps had tracked the test phone several thousand times over the past seven days.

The tracker blocker currently doesn’t reveal what trackers are trying to send. However, Dolanjski promises that a future version of the tracker blocker will display the broad categories of information they try to access. He also said that trackers were found to be collecting precise GPS coordinates and email addresses during testing.

App Tracking Protection for Android beta is currently in beta. It does not block all trackers, and browsers are not yet supported. Also, the tool does not support tracker blocking in the Facebook app, but it blocks Facebook trackers on other apps.

App Tracking Protection for Android was introduced at a moment when ATT pushed advertisers towards Android. Andy Taylor, vice-president of research at Tinuiti’s performance marketing company, says that ATT has “significantly changed the way advertisers can target ads on certain platforms.” According to the company’s ads data, Facebook advertising on Android increased by 86 percent in September while iOS growth was only 12 percent. According to the Financial Times, Apple’s advertising business has also tripled its market share. Around 54 percent have chosen to not be tracked by ATT, data shows.

DuckDuckGo’s system will not have the same impact as Apple’s and is more of  a wake-up all for users. The infrastructure, which includes the phones and operating systems that people use, is not owned by DuckDuckGo and thus the tracking of trackers cannot go as far like Apple’s solution: iOS asks you each time an app wants you to be tracked. If you choose to opt out, your device sends the IDFA to advertisers as a sequence of zeros, effectively preventing them tracking you. DuckDuckGo does not have this luxury. Instead, its privacy browser app will be installed on your smartphone like any other app from the Google Play Store.

DuckDuckGo uses the same permissions on your device as a VPN (virtual private network) to make App Tracking Protection work Dolanjski claims that Android phones will display the DuckDuckGo app like a VPN. However, the network is local and no data is transmitted off your phone. The system prevents apps from connecting to tracking servers. Dolanjski states that if some trackers are unable to communicate with their servers, they will attempt to connect repeatedly. This can lead to certain tracker counts being increased within the app. According to Dolanjski, there has been no effect on battery life.

Google has added more privacy control to Android over time. For example, users can reset their ad IDs or opt out of personalized advertisements. After the release of iOS 14.5, Google announced that Android users who choose to opt out of personalized ads will see their unique identifiers reduced to a series zeroes, just as it is for iPhone owners who disable tracking. This change is already available for phones that use Android 12, and will become more widespread on other Android devices in the coming year.

However, many people may not find the planned Android changes enough. They are not as extensive as Apple’s modifications. DuckDuckGo’s Dolanjski claims that there is very little transparency about the trackers used in apps that people use every day, and that most people would find it shocking how much they are being tracked. He believes that blocking trackers on Android will give people more control over the way companies use their data. He says that it will dramatically reduce the amount of information third-party companies have about you.

Get in touch with us and learn how your busiess can prepare for the new world of advertising. Follow us on our blog app and stay up to date.

Photo by THIS IS ZUN from Pexels