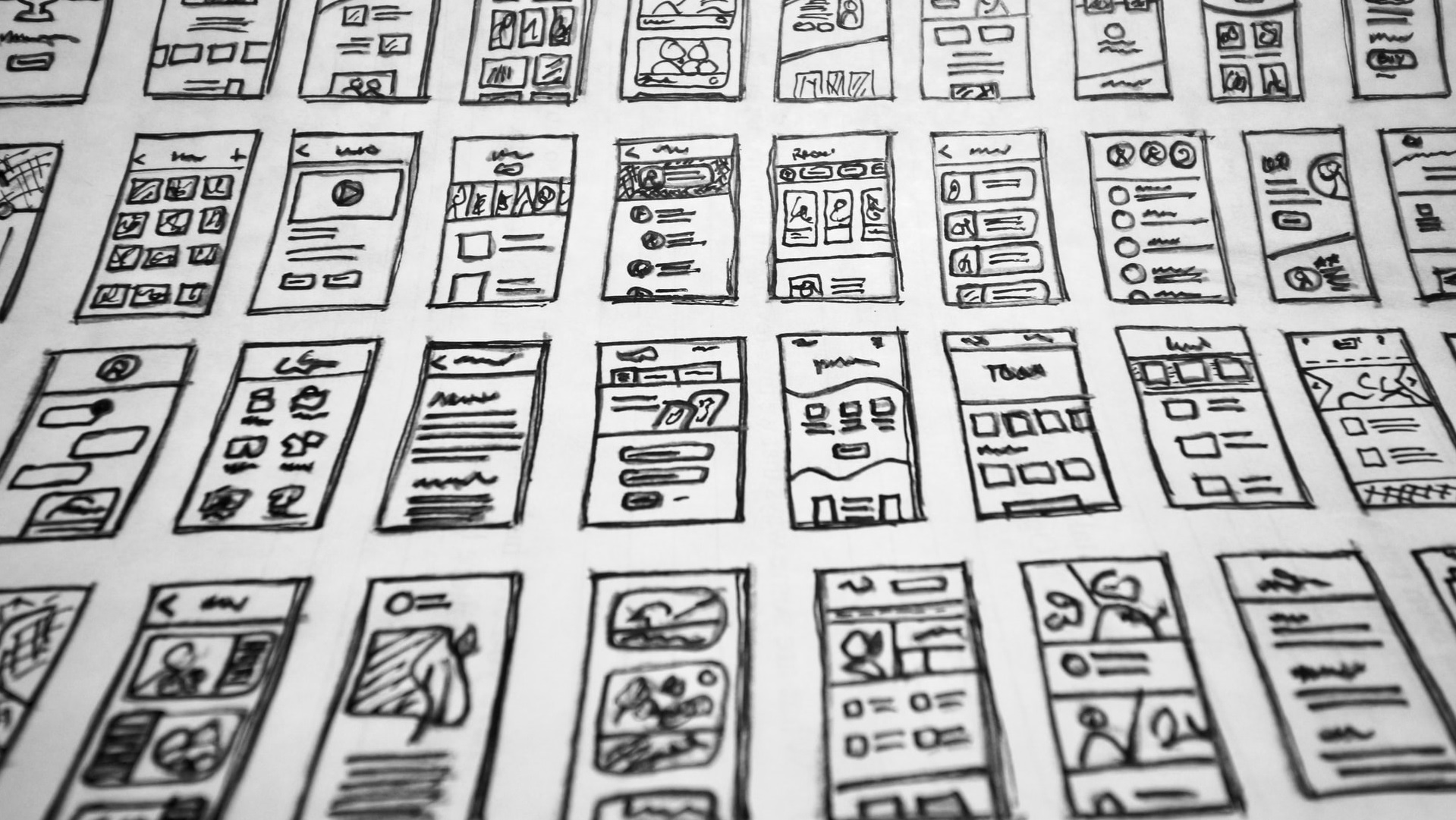 The Prototyping stage is important for two main reasons. Designers can evaluate and test their ideas without having to go through the entire design process based on assumptions. Stakeholders feel confident about the final result’s success.  Prototyping is at the core of a participative design process. It shows “how it-works” and makes siloed processes more participatory and gives a glimpse into the future.

What would we do without prototyping?

You run the risk that your product will be either under- or over-designed without prototyping. The final product may have numerous problems, such as a poor user interface, unclear workflows, and other features. It is important to prototype before launching, as it helps avoid costly mistakes by identifying what needs to be fixed prior development begins.

A prototyping process is necessary to create a useful prototype. It is a process that allows the prototype to be built, tested and then reworked. You can use a variety of tools to build prototypes, depending on your learning goals. For example, you could use Sketch-type tools to design and screen design tools or integrated design-to code tools.

Your prototype should be focused on the user’s needs and desired behavior, regardless of which tool you choose.

User Experience (UX), designers and project teams do a lot of guesswork before they reach the prototype stage. Without the ability to collect feedback, even the most brilliant concepts can be ruined.

UX is not static and can span multiple steps. UX is not something that users just look at, they are actually using it to accomplish their goals. What may look great in a static mockup might not work when the user interacts with it. The secret to perfection is prototyping:

How does prototyping benefit UX? It is simple. Prototyping helps UX by helping to identify areas for improvement that might not otherwise be prioritized in the development process. The development teams often focus only on the major features. Even big features that aren’t the right feature can fail because they don’t have enough UX details to make it feel more streamlined (e.g. micro-copy or UI-feedback). Both of these issues can be identified early through prototyping.

How to Make It Simple

Let’s look at some of the most popular types of prototyping to help you understand it. We usually refer to:

Prototypes are intended to provide a high-fidelity user experience. The role of moderator is more or less important depending on how high the prototype fidelity is.

Prototypes with low fidelity tend to be high-level concepts and workflows. In the interests of speed, these prototypes are likely to be lacking final content and visual design. Moderators fill in the gaps. Low-fidelity prototyping is characterized by story-telling and role-playing. Low-fidelity prototypes can be used to interview users, rather than being limited by user tasks. Additionally, it is more efficient to save time on designing alternatives than adding details to one prototype.

We can reduce the amount of explanations that the moderator gives to participants by increasing the prototyping medium’s fidelity. Medium-fidelity prototyping is best when we are able to grasp the problem space and come up with meaningful tasks. This approach requires a moderator to be present, but this is not necessary. It’s better to record the session of the user and ask them to speak aloud while using the prototype. The medium fidelity prototyping approach is ideal for task-based testing. Tests can also be done remotely.

For refining a solution, high-fidelity prototyping works better. It’s now easier to match the final design of an application with the help of UI kits. We still need to provide realistic content that immerses the user (or suspends disbelief). High fidelity doesn’t have to be just visuals. Some interactions and workflows are easier to represent in code. This will depend on what domain you work in, particularly if your workflow involves data manipulation, fine-grained interactions or personalized experiences. This requires more investment and may require multiple stakeholders to realize the vision. It is easier to use an existing core application and extend its functionality.

The Roadmap to Success

Every stakeholder has the opportunity to see in advance whether the final product will meet their original intent by using prototyping. This builds trust and is the best way to complete a project and deliver the most functional product. If you want to create a great user experience, prototyping can be a very efficient way to achieve it.

Get in touch with us to learn more about our prototyping process and how we apply it to customer projects Follow us on our blog app for updates and news.

Why is A/B testing important?

The Power of Experiments

Photo by Hal Gatewood on Unsplash