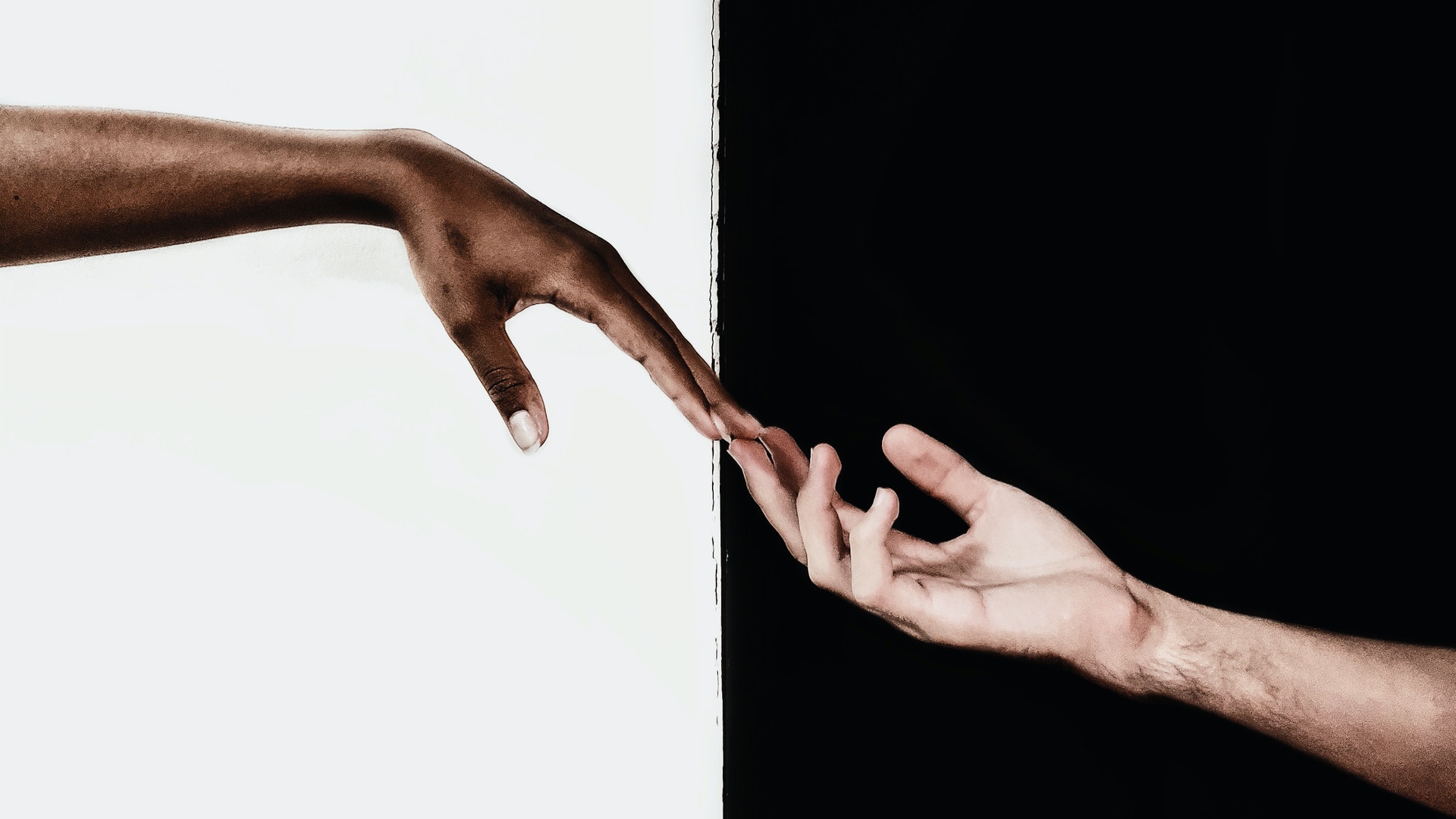 A/B testing is very easy to setup and run. It can be done by following these steps:

Create a test: A test is a set of variants that you show to a control group, and the goal of a test is to determine which variant in the test performs the best. The test uses variants to share a common experience, but each variant may have one or more differences.

Set a test name: You can set a descriptive name for the test, such as “Landing Page Variation 2”.

Create variants: A variant is a variation of the original or control experience that you want to test. A variant can have one or more different aspects, such as button text or images.

That’s basically it. The technical implementation differs on what you actually want to test: A/B testing a WordPress Site differs from A/B Testing a mobile App or a Progressive Web App.

Photo by Matheus Viana from Pexels
Scroll to top