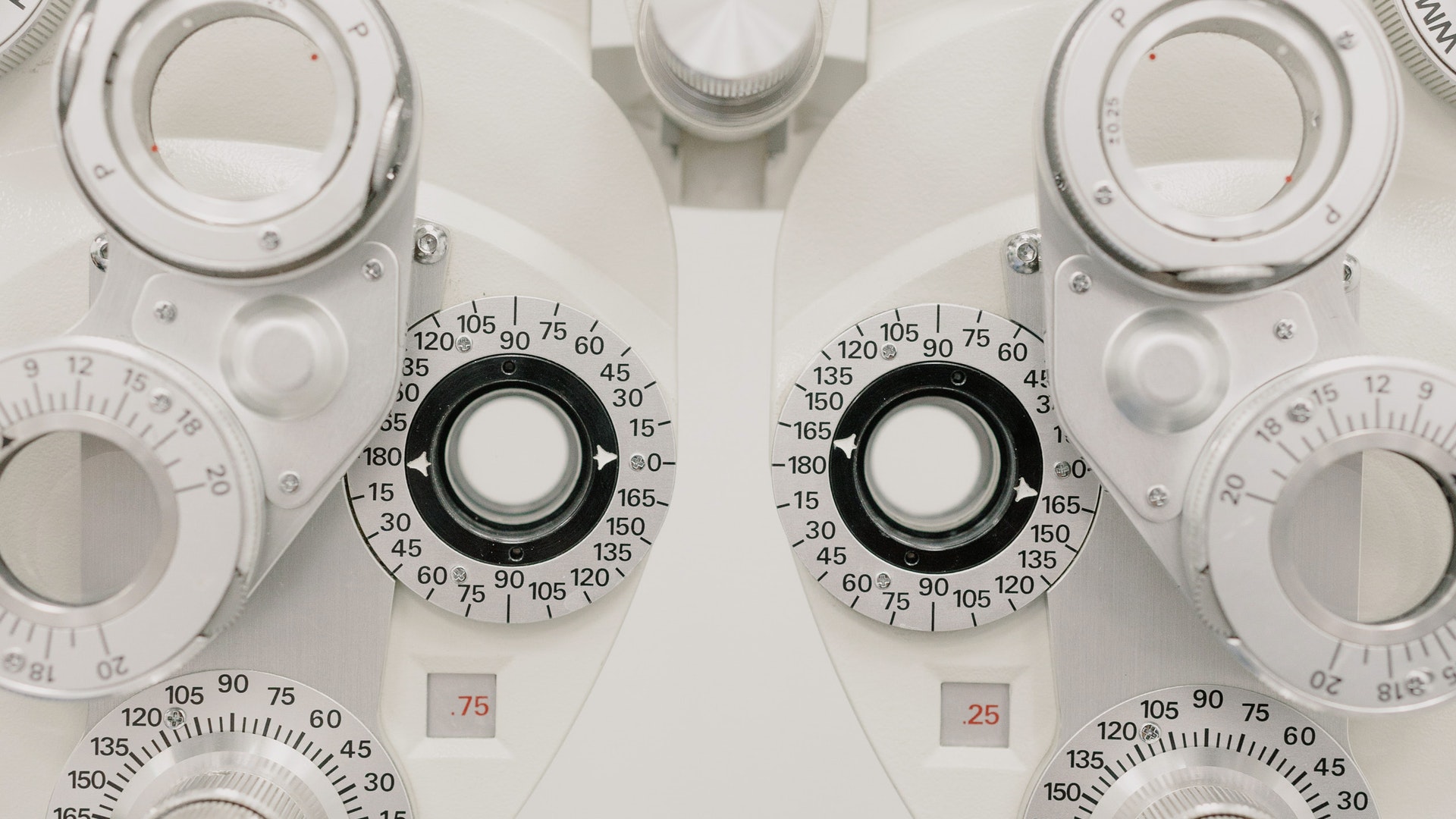 Have you logged into Facebook recently? Searched for something on Google? Chosen a movie on Netflix? If so, you’ve probably been an unwitting participant in a variety of experiments also known as randomized controlled trials designed to test the impact of different online experiences. Once an esoteric tool for academic research, the randomized controlled trial has gone mainstream. No tech company worth its salt (or its share price) would dare make major changes to its platform without first running experiments to understand how they would influence user behavior.

In The Power of Experiments: Decision-Making in a Data Driven World, Michael Luca and Max Bazerman explain the importance of experiments for decision making in a data-driven world. Luca and Bazerman describe the central role experiments play in the tech sector, drawing lessons and best practices from the experiences of such companies as StubHub, Alibaba, and Uber. Successful experiments can save companies money eBay, for example, discovered how to cut $50 million from its yearly advertising budget or bring to light something previously ignored, as when Airbnb was forced to confront rampant discrimination by its hosts. Moving beyond tech, Luca and Bazerman consider experimenting for the social good different ways that govenments are using experiments to influence or nudge behavior ranging from voter apathy to school absenteeism. Experiments, they argue, are part of any leader’s toolkit.

The authors explore the value of experiments and show through real world experiments and case studies, that making decisions by listening to a gut feeling no longer suffices. Modern, successful leaders need frameworks to create data for decisions. The Power of Experiments offers valuable lessons and best practices for making the most of experiments. Read it and learn from it.

Photo by Ksenia Chernaya from Pexels
Scroll to top