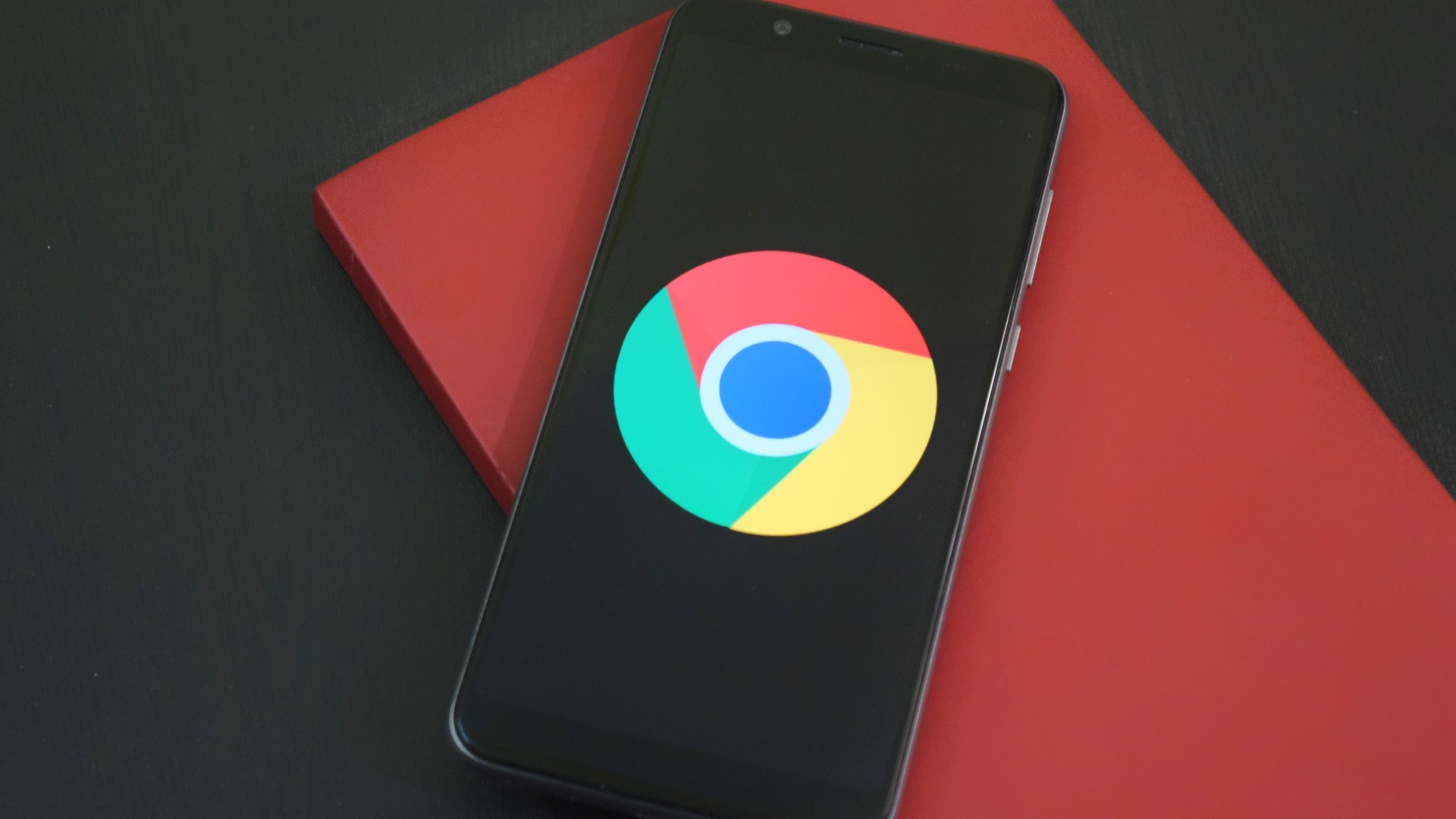 Google is on a quest to eliminate third-party cookies. Third party cookies are important for advertisers to track users and deliver targeted ads. It is one of key ingredients of the "free internet": many pages use ads to finance the production of their digital content.

Google is the largest advertising company in the world and offer with the Chrome browser the most popular web browser.
Unlike other browsers from Mozilla or Apple, which prohibit third-party cookies, Google doesn't to get rid of third-party cookies without protecting its primary revenue source.

For Google, it seems, user tracking a necessary and elementary part of Internet usage. So, instead of using third-party cookies, Google would like to integrate a user-tracking system directly in its Chrome browser. Google's name for this advertising system is "Privacy Sandbox", was released on March 31st in Chrome's nightly builds.

The current timeline was laid out in a Chromium Blog post: "Starting today developers can start testing globally the Topics and FLEDGE APIs in the Canary edition of Chrome. As soon as possible, we'll make Chrome Beta available to a limited number. We'll release API testing in stable Chrome once everything is working in Beta. This will allow us to expand testing to more Chrome users."

Chrome users from the European Union and a few other regions won't be opted into the Sandbox origin trials. Instead, they will only be able participate if actively choose to opt-in into the trials. This is due to the legal protections provided by the EU's General Data Protection Regulation for privacy. Last year, trials of the FLoCs (now abandoned) component of Sandbox began outside Europe as well.

According to Goolge Chrome will test different methods to notify users about trials based on their location during the upcoming origin trial. "Users of the European Economic Area (Switzerland and the United Kingdom) will be asked to participate in the trials via opt in."

Google states that all users have strong controls and can opt out at any time. However, it remains to be seen if Google's Sandbox approach will be actually privacy-preserving or not and will comply with privacy laws like GDPR.

Tracking in the Browser

Chrome will track your browsing history locally and create a list to identify your interests. This list will be shared with advertisers when they request ad targeting. The FLEDGE API is responsible for running an ad on your device, picking an advertiser, and then targeting users based upon behavior like leaving an item in a shopping basket. The Attribution Reporting API measures ad clicks, impressions and tracks purchase conversions.

Thursday's release not only allowed advertisers to access the first build, but also gave us an insight into the design of the user controls. There is now a chrome://settings/privacySandbox page, where you can enable or disable the trial. You can see which topics Chrome thinks you are interested in and remove those you don't.

Note that this is not regular Chrome browser. This trial is lmited to the experimental Chrome Canary browser. Typically, only developers use this broeser to get to know new APIs. No regular user uses it as a daily browser. So it may take a while for most people to see these controls. Google is aware of this and "strongly encourage(s) developers to share feedback publicly and with Chrome, and we'll closely monitor progress along the way. We also welcome the role industry associations can play in this process, from facilitating collaborative industry tests to aggregating feedback themes."

Google's first attempt at a Chrome based user tracking system was FLoC. However, privacy advocates opposed the idea and Google switched to the "Topics" solution. The differences between the two systems aren't significant, except that it is less likely that someone could target an individual user using the Topics API.

Google's advertising and user-tracking systems are the foundation of its success. Google receives 82 percent of its total revenue through ads. Although many Google products are created, launched and then shut down without any impact on Google's bottom line whatsoever, Google cannot exist without ads and must make sure that this source of income remains untouched. The Topics proposal will be as controversal as FLoC, but Google is on a course to integrate tracking on a fundamental level of the Internet experience. Therefore, it's only logical for Google that Chrome must have a tracking and advertising system. This will put Google in an even stronger position for (mobile) ad-market domination: if you want to optimize your ads on the web, you'll have little choice but to work with Google. This will be the end of the already small competition in the ad-market.

Photo by Deepanker Verma from Pexels

What the end of third-party cookies means for advertisers

Cookies: I looked at 50 well-known websites and most are gathering our data illegally

There are alternatives to Google to get insights about your customers. We offer a wide range of GDPR compliant tools for you to make informed business decisions.