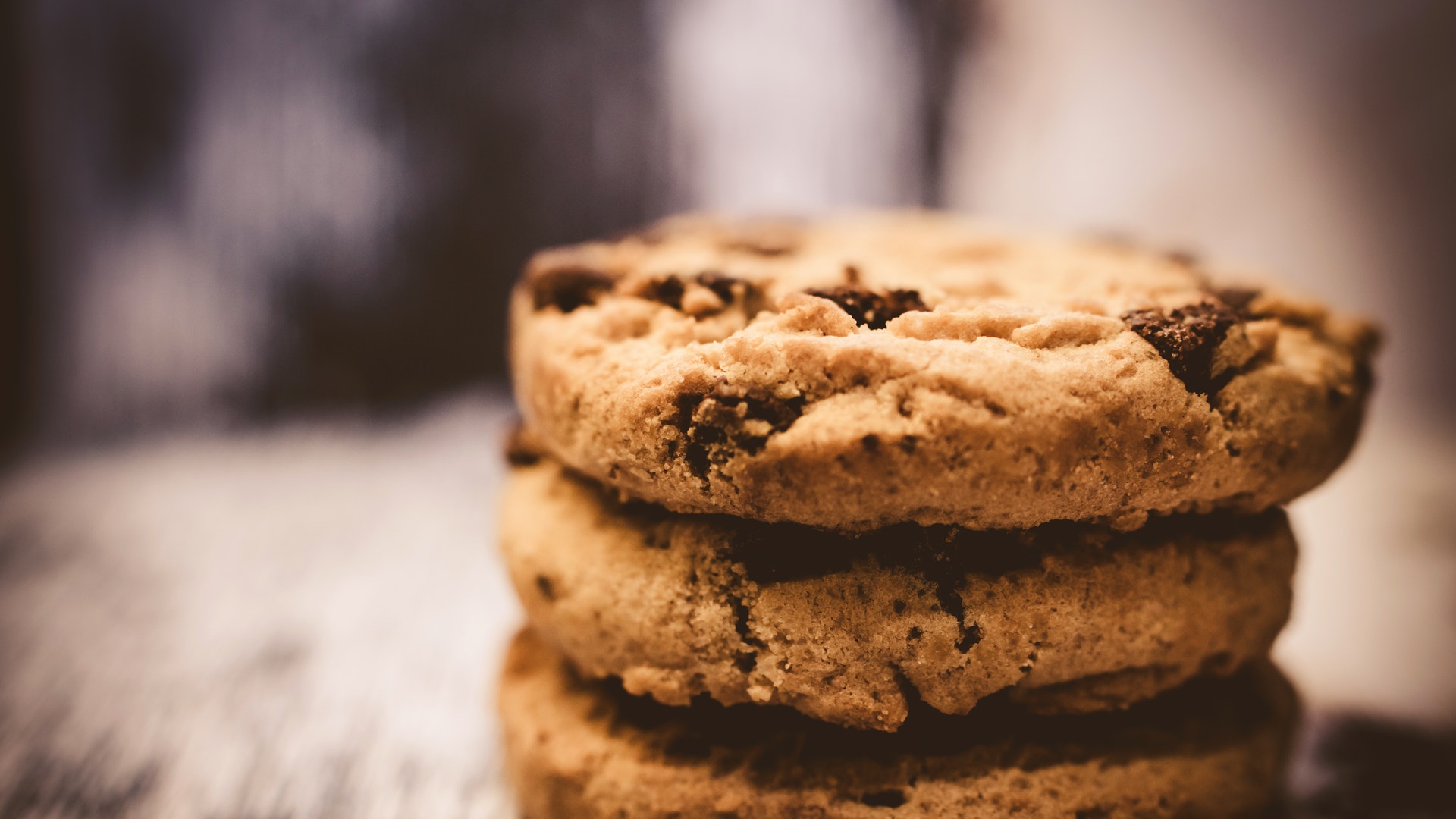 The days of third-party cookies are over. Google is done with them and announced this on their company blog.
But that doesn’t mean that Google will stop collecting your data, nor it will stop using your data to target ads. What Google will do is to stop allowing third-party cookies that collect user data. This means that ad companies that rely on these cookies won’t be able to use them in the near future. They have to figure out another way to target users for advertising. This has obviously huge implications for the digital ad industry, but Google itself will remain largely unaffected by this change.

As you browse the Internet, third-party cookies are used by ad companies to follow you around. Simply put, these cookies let ad companies build a profile of you based on the sites you visit. The profile is then used for selecting ads that you see on these sites. The reasoning behind this is simple: the more data ad companies have of you, the “better” the ads. Better means in this context that the likelihood that you click on an ad is higher if the ad fits your profile. And this is what makes money for ad companies. The end of third-party cookies means the end for their business unless there are other ways for them to target their ads.

Google is offering an alternative called Federated Learning of Cohorts (FLoC). In a nutshell, FLoC lets Chrome track the user around the web. The data collected is organized in so-called cohorts, which are basically groups of anonymous users with similar habits. Advertisers can use this data for targeting cohorts rather than individual users.
At the end of the day, there will be still targeted ads, but in a more anonymous way. It remains to be seen if this practice is less creepy for users since it’s not the website that collects your data, it’s the browser itself. With that Google becomes even more powerful: unless ad companies have their own browser for their users, they need alternatives to collect data. However, with the dominance of Google in the advertising sector, it’s a de facto monopoly anyway.

For advertisers, on the other hand, this means an uncertain future. They won’t be able to sell ads the way they used to dso. But there are already alternatives like content-based advertising. It’s time for advertisers to start building relationships with content producers to find places to sell their ads directly.

Photo by Lisa Fotios from Pexels
Scroll to top