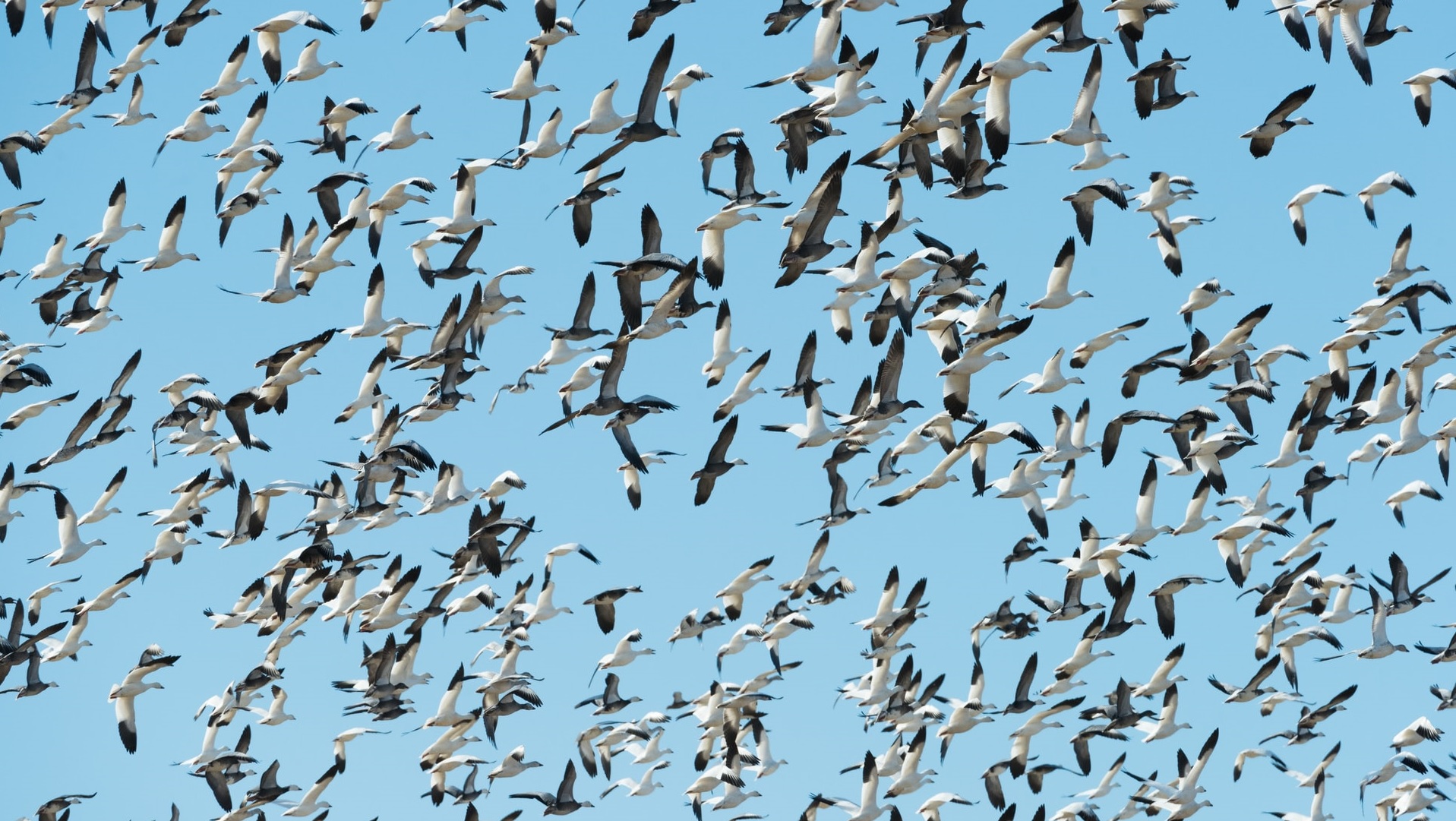 With FLoC (“Federated Learning of Cohorts”), Google wanted to get rid of third-party cookies used for advertising tracking. But after wide opposition from other Internet users Google has ended its “FLoC” plans.

Google’s proposal for tracking users for advertisers is called “Topics API”. Although there are no details regarding the implementation, there is some initial information about the Topics API available via blog, developer docs and a GitHub page.

Google states that the next step will be to implement a trial and get feedback from users. The new Google plan will be discussed by the EFF, Mozilla and as well as other privacy advocates who spoke out against FLoC. Although the Topics API allows users to have more control over the tracking process than before, Google plans require embedding this user tracking technology directly into browsers. This is obviously for the benefit of advertising companies and Google is the largest advertising company in the world. On top with a commanding browser share (Chrome), Google becomes even more entrenched in the advertising world.

But what is the difference between Topics API and FLoC? Both allow the browser to track your browsing habits and to report these interests to advertisers when asked. This results in higher click-through rates for ads and more money for advertisers. In contrast to FLoC, Topics give users more control over the process and make it less personal. Google claims that Chrome settings will display topics that Chrome has identified as being of interest to users. Users will also be able delete topics they do not wish to see ads for. Google claims that users and sites can opt out of the Topics API.

FLoC, on the other hand, used browsing history to group people together in a “cohort”, and made assumptions about this group for advertising purposes. These groups could be small enough that users can be individually tracked, as third-party cookies do. Google claims that topics should be sufficiently broad to prevent users being individually tracked. Google syas that 5 percent of the time, a random topic is selected from the entire set.

Here is a complete list of the initial topics. It includes categories like “Football,” Politics,” and “Software.” Google claims topics will be open to the public and human-curated. They are also not intended for sensitive areas such as ethnicity or sexual orientation.

The system works by mapping URL hostnames to different topics. As you browse the internet, your browser will create a local list with your topics. The browser will provide a list of topics for advertisers who ask for it. It will show one topic per week from the last three weeks. Google proposes that advertisers “only receive topics they have observed” from other websites. If you visit a sports site with Google ads, then only other websites with Google ads will know your sports interests.

While we are still waiting for responses from the “Internet”, it’s clear that privacy advocates will make similar statements when Google announced FLoC. The EFF, for example, stated about FLoC that Google’s was working on the false assumption that we must choose between “old tracking” and “new tracking.” Rather reinventing tracking, it’s time to move to a world with fewer targeted ads and less or no tracking at all.

Google plans to remove third-party cookies from Chrome in Q3 2023. However, this timeline has been pushed back. At the end of they day, it all will dependent on the outcome of the Topics API trial. Google will post monthly updates at privacysandbox.com/timeline/. Surely an interesting read for the time to come.

There are already alternatives like content-based advertising. It’s time for advertisers to start building relationships with content producers to find places to sell their ads directly.

Photo by Richard Lee on Unsplash