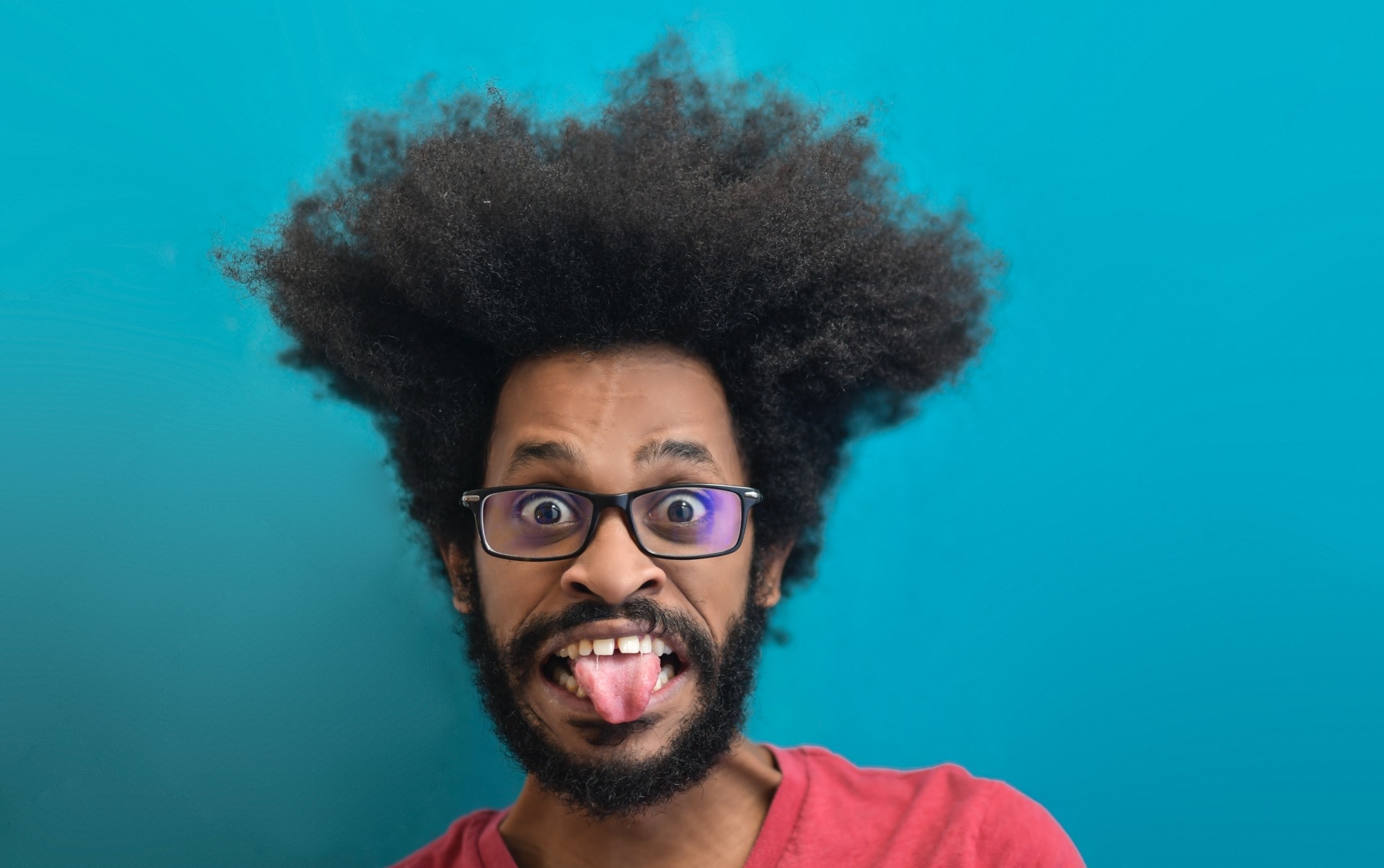 The availability heuristic is a cognitive bias that is commonly used by judges and jurors alike. In legal settings, it can have a significant impact on a jury’s verdict. When presented with evidence, a jury is likely to remember details that are highly available, or easily recalled, and will be less likely to remember details that are not as readily available. The availability heuristic can cause people to ignore important details.

Related to availability heuristic is representativeness heuristic. It also relies on people’s memory of specific instances, but it has more to do with a stereotype, prototype or average. Here, people tend to think that assumptions based on small samples faithfully represent entire population.

The key to avoiding the representativeness bias is to always be open to the possibility that the case before you isn’t typical. But this can be difficult, if you deal with decision makers which are often prone to make just these errors.

A telltale sign of this error is often the “It’s not working on my device” situation. Here, a sample size of n=1 (the decision maker) is taken as representative for the whole user base. On a closer inspection, it often turns of that the device in question is not something that the targeted user group is using. A typical example are iPADs: we see that only between 3 and 5 percent of regular users are using iPADs while the number of decision makers using iPADs are higher: about 20% (again, this might be a bias based on our experience :-)). So if things don’t work well on a single iPAD then the assumption is that this must be a systematic problem on all devices. However, in our experience, this is not very often the case, because iPADs special devices: they are neither a smartphone, neither a laptop.

What we’ve started to do is to provide stats of the expected user base early in the development process. We show global stats how many users are iPAD users, iPhone users or Android users (from various vendors). We show with nice diagrams that it makes sense to get an app working well for the majority of users and then go after the smaller groups. While this might sound obvious, it’s not that obvious for decision makers, because of the representativeness heuristic.

It’s also a good idea if you provide a device that can be used during testing. This prevents them from using their iPADs. This simple trick makes your life as developer a lot easier.

What are Citizen Developers?

What is the Not Invented Here Syndrome?