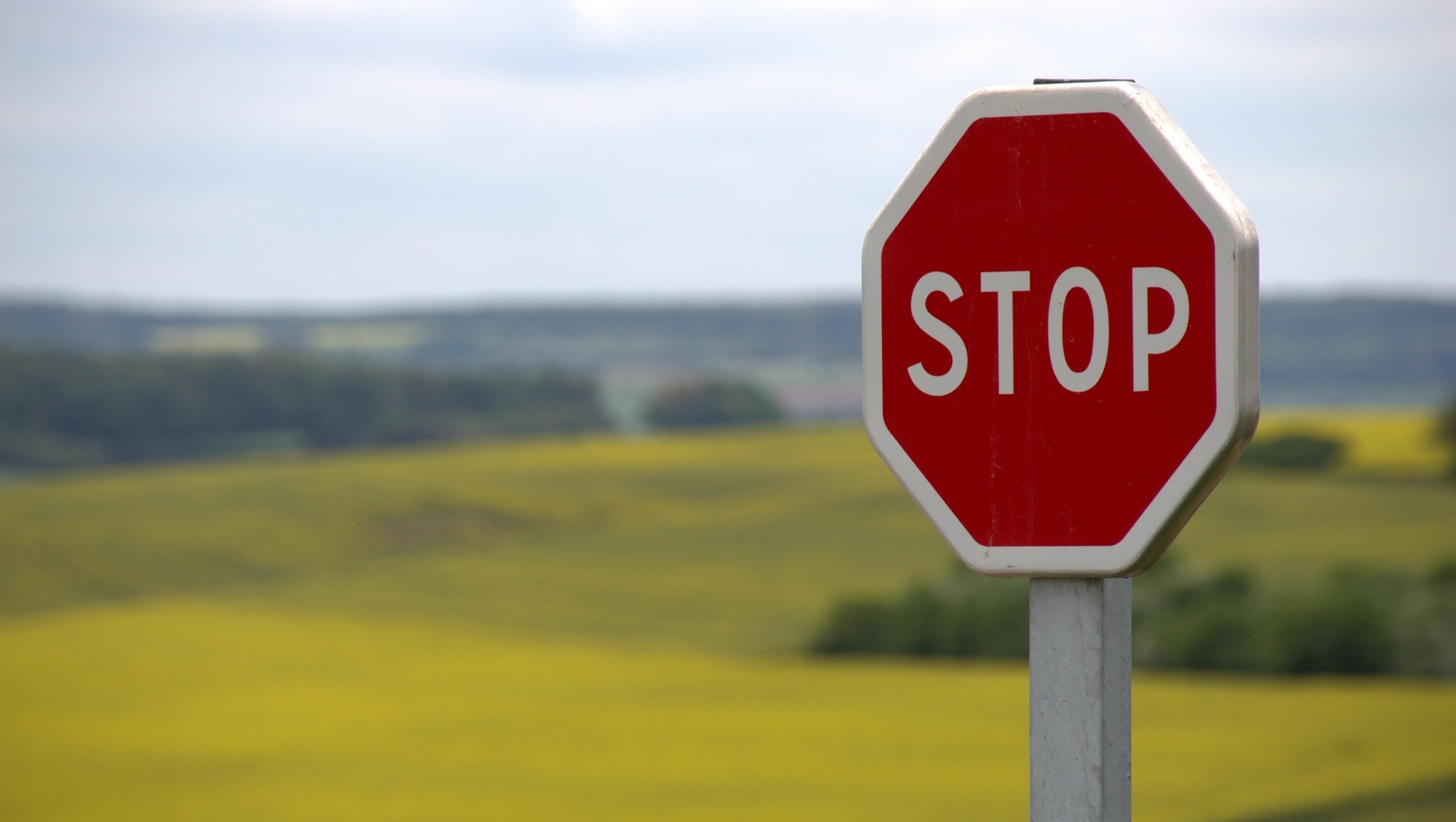 A seminal study in 1982 examined the behavior and performance of 50 R & D groups. The researchers described the phenomenon as Not Invented Here Syndrome (NIH syndrome) which is characterized by “the tendency of a project team of stable composition to believe that it has a monopoly on knowledge of its field which causes it to reject outside ideas to its detriment.”

The Not Invented here Syndrome, in short, is a mistake that causes us to place our ideas before those of others. Although it’s been almost 40 years since the study was completed, the NIH Syndrome continues to hamper innovation across all industries.

An article by David Antons, Frank T. Piller from RWTH Aachen University states that two conditions must be met to determine if the syndrome is present:

NIH can be diagnosed by testing the underlying reasoning behind disqualifying an idea. Phrases such as “we have already tried that”, or “we can do this better ourselves”, are indicators of unsound reasoning. They are all examples thought-terminating cliché, which is a type of highly reductive language that dismisses dissent and supports logical fallacies.

There are of course times when external ideas can be rejected. These include when they are not fully tested or pose a real risk to the company’s operations. Once you have ruled out potential threats, your only obstacle to finding the best solution is a toxic attitude toward the unknown.

Ariely and his collaborators conducted an experiment in which thousands of people were asked to examine a variety of problems, assess the solutions, and then create their own solutions. Participants rated their solutions as more practical and likely to succeed than solutions provided by others. Participants also agreed to give more time and money for their own ideas than those of others.

Researchers discovered that there were three reasons we might favor an idea.

Participants were given solutions to another set problem and then told to use only words from a list of words to create new solutions. These predetermined words were just the experimenters’ suggestions. Again, participants preferred their own solutions even though they were not significantly different from the ones suggested by researchers.

The experimenters found that once we feel that we have created an idea, we start to value its usefulness and importance. This means that we can develop unhealthy and irrational attachments to ideas.

The Not Invented Here Syndrome, is also known scientifically as “toothbrush theory”: because everyone wants one, everyone needs one, and nobody wants to use another’s.

Antons and Piller simply summarized the danger of this syndrome in Opening The Black Box of Not Invented here: “When NIH prevents the receipt of knowledge, there are likely to be negative consequences.”

One of the most detrimental effects of social phenomena is wastefulness, a problem that’s becoming endemic in modern times.

NIH victims waste precious resources such as time and money when they choose to pursue ” Undifferentiated Heavy Lift“( Werner Vogels, CTO at Amazon). He describes generic problems that, while labor-intensive, do not add any additional value to a company.

Is there a cure for Not Invented Here Syndrome?

If your group is faced with a decision between an internal and an external idea, how are they assigning value? This about objective quality, ownership, or idiosyncratic match.

Decision-makers who are driven by ownership have fallen prey to the Not Invented here Syndrome. You can combat bias by questioning and exposing the logic of reasoning. Are the arguments valid or just thought-terminating cliches?

Ask decision makers to think critically about the cost-benefit of every solution. This analysis should be done using objective measures such as price, scaleability, reliability and security.

“If there is an acceptable solution on the marketplace, and it’s not your core differentiation technology, and there’s nothing obvious why not it to take it, then I would take it,” Pete Shearer, a professional software developer and host for Pete On Software spoke about how to overcome NIH Syndrome in product design.

Get in touch with us and follow us on our blog app.