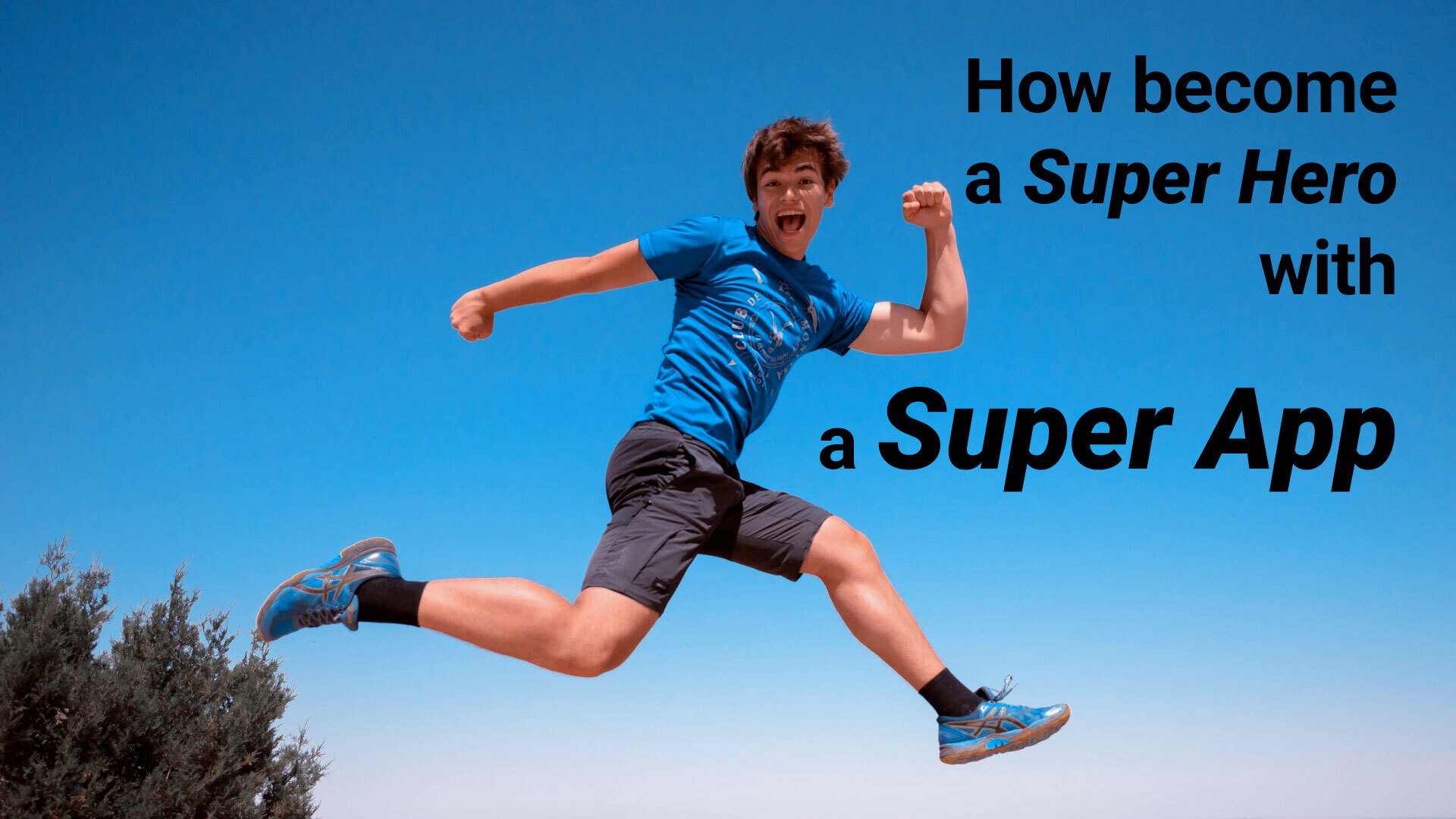 Super apps are something you might have heard of if you live in the West. If you live in Asia, you’re probably using one since Super apps are most common in Asia. But what exactly are super apps? And what does this mean for your business strategy?

Super apps are essentially a single platform for accessing a variety of virtual products or services. Apps like WeChat in China and Alipay China combine online messaging (similarly to WhatsApp), social media, marketplaces (like eBay), and services (like Uber) to create the most advanced apps. One app, one sign in, one experience — virtually any product or service that a customer might need.

Super apps are not something you would dismiss as being soley a phenomenon in China. They are becoming a global phenomenon in nearly every market. And they are coming from unexpected places.

Two super apps emerged in South East Asia from two of the most popular ride-sharing platforms, Grab and Go-Jek. Both apps offer other services, such as food delivery and medical advice. They also compete to help customers select and buy financial products. They have found innovative ways to reach new customers in markets like Indonesia where most people are not banked or lack basic banking infrastructure.

The West is moving in the same direction, but at a much slower pace. Still, nearly all industries have companies that don’t want to be disintermediated via a super app. They are looking for a strategy how they can become WeChat or Alipay for the West.

Super apps are also being driven by consumer preferences. Consumers are beginning to revert back towards rebundling after almost a decade of fragmentation, unbundling and unbundling services in their lives. They don’t want to have multiple apps for ordering food, ride sharing, and payment options. Instead, they want one. Super apps may not be what consumers are explicitly looking for, but they do want the simplicity and convenience that super apps offer.

Although it might seem difficult to compete with WeChat or Alipay in China, key players will soon be able to hold the same position in other emerging markets such as Indonesia, the Philippines, and Malaysia. You might want to think quickly about how you can partner with current market leaders if your long-term plans include a digital offering in these markets.

There is still opportunity for your business to lead in markets where there are no Super Apps that dominate the market. Open architecture and APIs can be used to bring together different industry players within one app. It appears that there are many tech companies already trying to do this.

Another strategy is for well-known leaders to pool their resources to create a Western Super App. There are many combinations that could be used to make a winning formula.

What can you do now to prepare for the Super Apps-dominated world? There are four steps to ensure future success as a Super App:

Partnerships and eco-systems. Super apps are yet another sign that vertical industries are vanishing and being replaced by a world driven entirely by consumer experiences. This means you have to work with different partners to provide a super app platform: app developers, payment providers, media companies and so on.

APIs and open data. The success of today’s Super Apps is largely dependent on their ability to share data across different service areas and business lines to get a better understanding of customers and provide services accordigly. Use APIs and open-data architecture to enable data flows between all businesses in a Super App.

Analytics and data. It is not enough to have great customer data. You also need to know what it means. Thus, you have to invest in data management and analytics.

Vision for the future. You must decide quickly if you want to be a front office player in a Super App or a back-office enabler. Once that decision is made, they can start working and evolving towards that vision.

We believe that Super Apps will be the dominant trend for consumers and businesses in the coming decade. It is important to ask yourself how Super Apps will impact your business and whether you will be able to react quickly enough to Super Apps.

Get in touch with us to learn about Super Apps for your business. Follow us on the IKANGAI blog app.

What are WeChat Mini Apps?

App as a Infrastructure