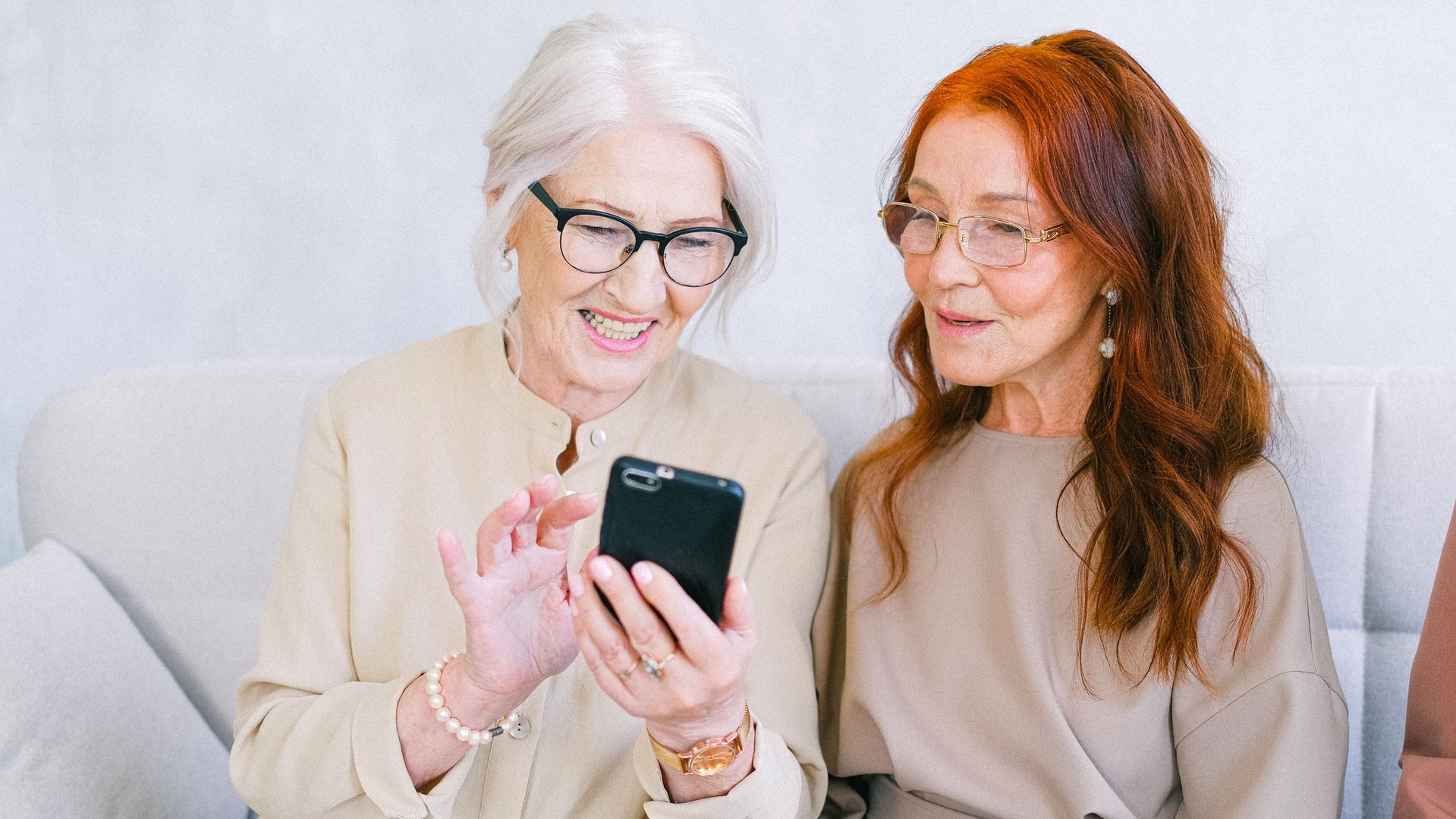 But social media platforms can have serious consequences. Users will expect you to respond immediately, since you can see other users’ posts in real-time. This means that there is no time for public relations and crisis communications teams to meet, discuss options, or craft a well-worded reply to related issues. You must think quickly and trust your gut instinct to react as soon as possible to avoid users making negative judgments.

Most companies will face severe negative consequences if they don’t respond to comments and posts on social media, especially if the comments or posts are critical of their company. If a company ignores a negative comment, consumers can be deterred by this lack of reaction.

Despite this, it is important to take the time to respond in a thoughtful and appropriate manner. It’s not effective to respond in a matter of minutes only to realize that you have made a mistake. It can be hard to strike a balance between responding quickly and not leaving users hanging for too long.

One study found the average response time of companies on Facebook to be one hour and 56 minutes. But customers expect a response in 30 minutes or less, and only half of businesses meet this standard. All in all, Facebook is often viewed as a platform where users post less often and with more intent. But sill, 71% of complaints on social media are made via Facebook: even if you have more time answer, you won’t all the time of the world to answer.

Facebook has a feature that lets users know how responsive you are to user messages. Your response rate refers to the percentage of messages your company has replied to. While your response time indicates how long it took you to respond.

Facebook will place a badge that says “Very responsive messages” if your average response time is less then five minutes over the past seven days. This badge is an indicator that users can trust your brand’s ability to provide reactive support for customers.

Companies on Twitter respond in an average of 33 minutes, and 44 seconds. Customers expect a response in 30 minutes, and only half of businesses meet that standard.

79% customers prefer live chat to email or social media because of its speed and convenience. In a matter minutes, companies can talk to up to six customers simultaneously. Companies should respond to live chat requests in less time . It is a fact that customers expect a faster response if it is easier to reply to them. Generally speaking, live chat is a great way to communicate with customers, if can  you can manage to respond in 48 seconds or less and this ensure your customer is satisfied.

What should you do?

These are the three most popular platforms to engage customers. It’s clear that customers expect a lot of you on social media. If you can manage an active social media presence more or less 24/7 then it’s good thing to do.

This is by all means out of the question for most companies. It’s better, if you focus on a different channel for customer enagement, such as you own app. Here, the expectations are a bit lower and you can provide a good customer experience. Get in touch with us to learn how to get your own app for your business. Follow us on our blog app.

What are the advantages of having your own app?

Photo by Anna Shvets from Pexels