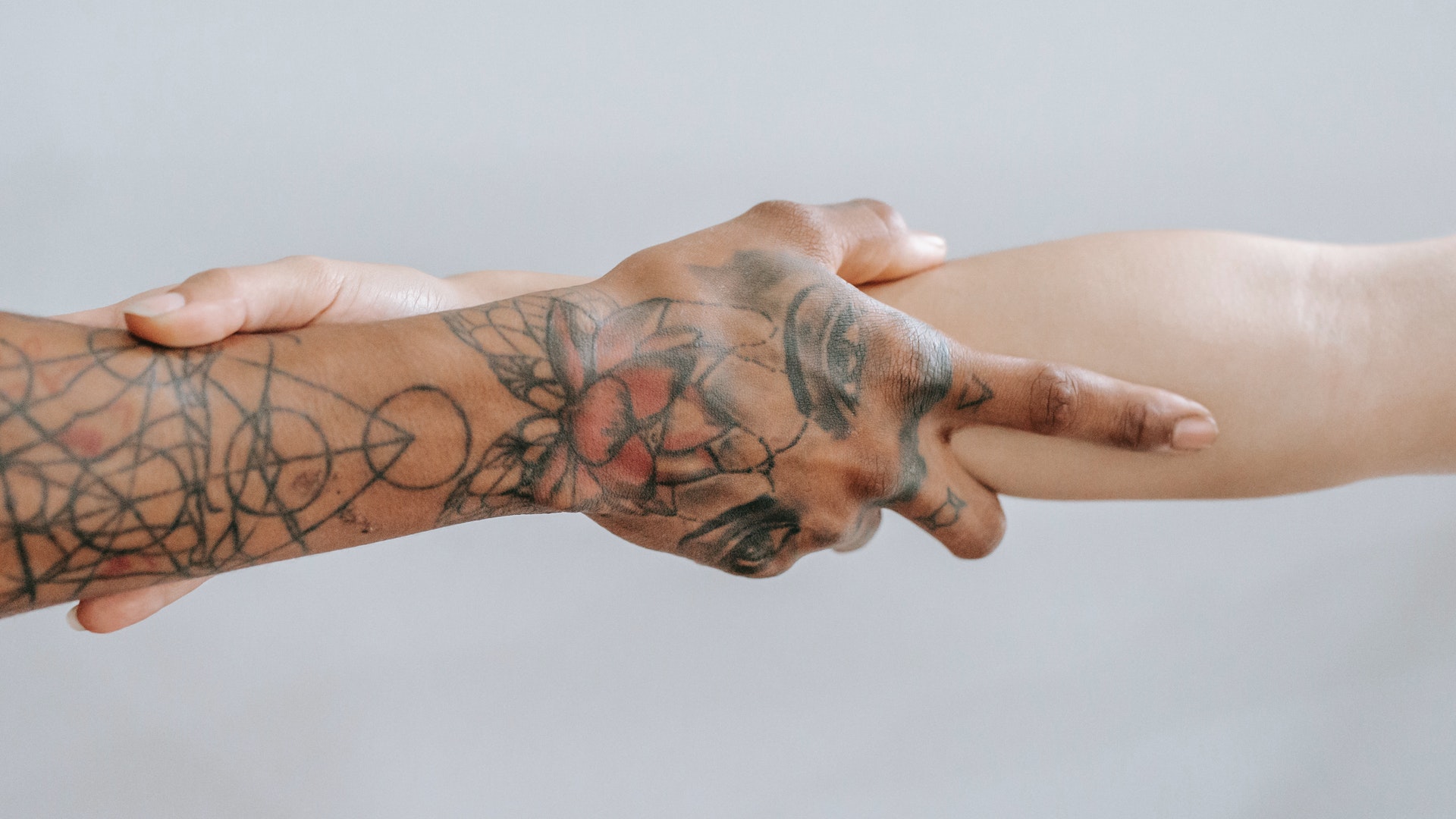 An easy and practical understanding of interaction design

If this definition sounds broad, that’s because the field is rather broad: the interaction between a user and a product often involves elements like aesthetics and motion, sound, space, among others. Each of these elements may require additional specialized fields such as sound design to create sounds for user interaction.

There is a lot of overlap between UX and interaction design. UX design is all about creating the user’s experience using a product. Most of that experience involves some interaction with the product. But UX design is more than interaction design: it also involves user research (finding out who the users are in the first place), creating user personas (why, and under what conditions, would they use the product), performing user testing and usability testing, etc.

The 5 dimensions of interaction design

It is important that words, especially those used in interactions like button labels, are meaningful and easy to understand. They should convey information to users but not overwhelm them.

This includes graphic elements such as icons, typography, and images that users interact with. These elements often complement the information that users are trying to convey.

What physical objects can users interact with the product? Is it a smartphone with a touchscreen, or a laptop with a keyboard, mouse and touchpad?

Although it sounds abstract, this dimension refers to media that changes over time (e.g., movement, videos, sounds). Can users monitor their progress and resume interaction later?

This refers to the mechanisms that control the interactions with a product. What actions can users take on it? What are the reactions (of the user)? These include the user’s emotional responses and feedback.

So, what do interaction designers actually do?

If the company has large resources and is well-funded, UX designers and interaction designers might be assigned to separate tasks. For example, a large design team might have a UX researcher and an information architect. For smaller teams and companies, the majority of UX design work might be performed by just one person, who may or not hold the title “Interaction Designer”. Here are some tasks that interaction designers do every day:

This involves determining the user’s goal(s) and then deciding on the interactions that are required to reach these goals. Interaction designers may need to do user research before they can create a strategy to translate that information into interactions.

The Importance of Prototyping for User Experience Design