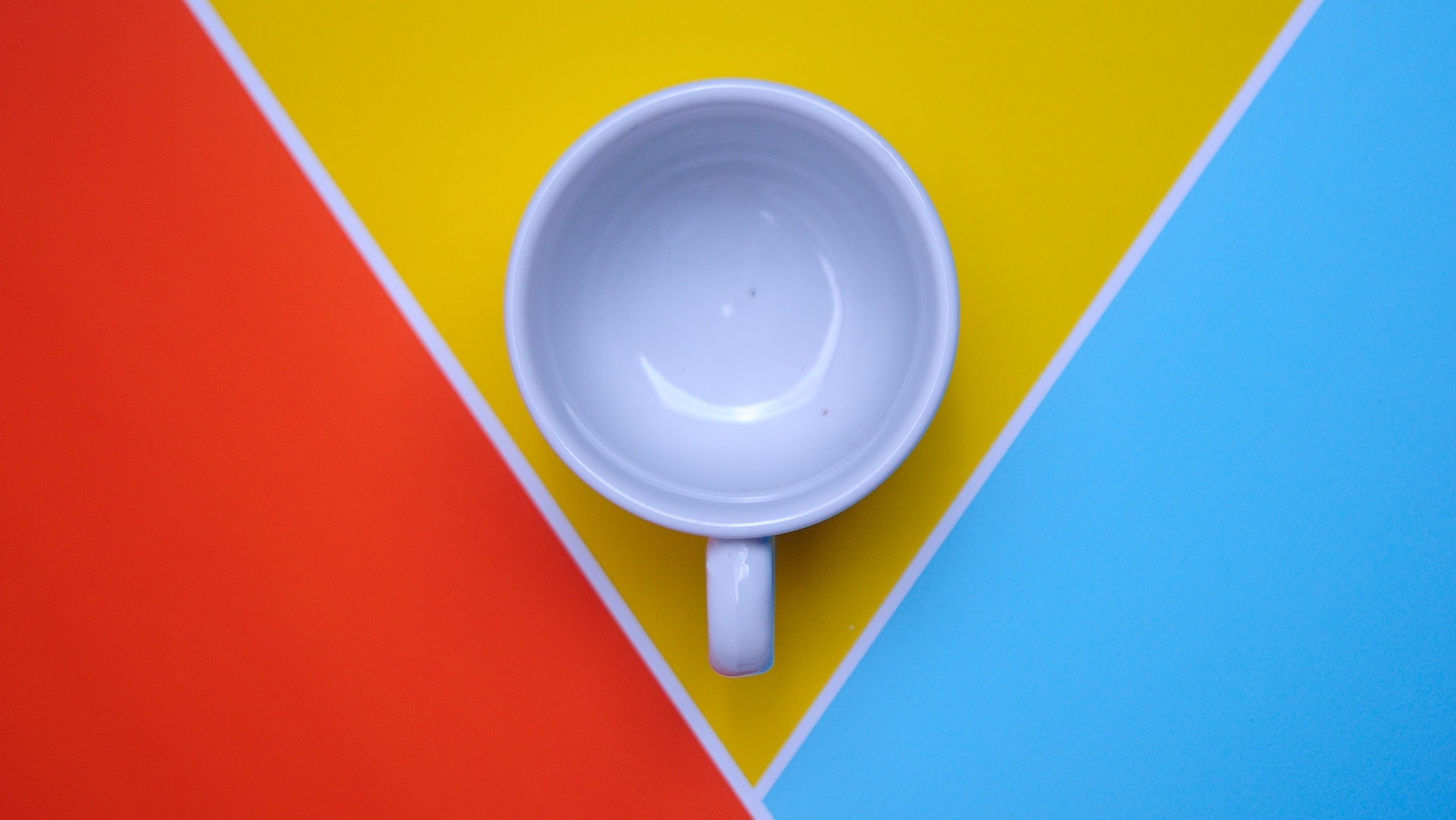 GPT-3, also known as the third generation Generative Pre-trained Transformer is a neural network machine-learning model that uses internet data to generate any kind of text. Developed by OpenAI, it requires very little input text to produce large volumes of machine-generated text that is relevant and sophisticated.

OpenAI was founded in 2015 as an independent nonprofit. It developed GPT-3 as part of one of its research projects. The project aimed to address the larger goal of developing and promoting "friendly AI" that is beneficial for all of humanity. GPT-1 was first released in 2018, and had 117 million parameters. GPT-2 was the second version of GPT and contained 1.5 billion parameters. GPT-3, the most recent version of the model, leapt over the previous model by a large margin, with more than 175 billion parameters. This is more than 100 times its predecessor.

For scale, Microsoft's Turing NLG model (which had 10 billion parameters) was the largest trained language model prior to GPT-3. As of now GPT-3 is the largest neural network that have been built. It produces text convincing enough to look like it was written by a human, and is therefore superior to any other model.

Natural language processing also includes natural language generation as one of its main components. However, machines don't have the ability to generate content that makes sense for humans. To overcome this challenge and generate human-sounding text, GPT-3 was trained by reading text from the internet.

GPT-3's powerful text generation capabilities allow it to be used in many ways. It can be used to create creative writing, such as blog posts and advertising copy. It even generates poetry in the style of Edgar Allen Poe, Shakespeare, and other well-known authors.

GPT-3 also produces executable code from a small amount of code example text. This is because programming code is at it's core a specific type of text. The model can also be used to create mockups of websites. One developer combined Figma, a UI prototyping tool, with GPT-3 to create websites by simply describing the features in a few sentences. GPT-3 can even be used to clone websites using a URL provided as suggested text. Other applications include the generation of code snippets, regular expressions, plots and tables from text descriptions, Excel functions, to name a few. In addition, GPT-3 can also be used in gaming to create chat dialogs, images, quizzes and other graphics that are based on text suggestions. It is also capable of creating memes, recipes, and even comic strips.

How does GPT-3 work?

GPT-3 is a language prediction tool. It has a neural network machine-learning model that can take input text and transform it into the most likely result. To do that, the system is trained on a large amount of internet text to identify patterns.

From a user perspective it rather simple to use. All you have to do is to provide some text input examples and give instructions about what to do with the text.  This process is known as prompt engineering and for some this will be the future of programming.
The system then uses a text predictor that analyzes text input and produces the most likely output. The model produces high-quality text with a similar feel to what human beings would produce, even without any additional training or tuning.

What are the advantages of GPT-3?

GPT-3 is a great solution when a lot of text must be generated by a machine that uses a small amount of input text. In many cases, it is not feasible or practical to have a human to generate the text output. GPT-3 can be used by customer service departments to answer customer queries or chatbots. Sales teams can also use it to connect to potential customers. Marketing teams can also use GPT-3 for copywriting.

What are the limitations and risks of GPT-3?

GPT-3 has a lot of power and is quite large, but there are also many limitations and dangers associated with its use. GPT-3 doesn't learn constantly, which is the biggest problem, since it has been pre-trained. This means it does not have a long-term memory that continuously learns from every interaction. GPT-3 also has the same problem as other neural networks, which is their inability to understand and interpret why certain inputs produce specific outputs.

GPT-3, as one of many transformer architectures, has a limited input size. The input text cannot be too long, which can restrict certain applications.

GPT-3 is also affected by a wide variety of machine learning biases. The model was trained using internet text and exhibits many of human-like biases. Two Middlebury Institute of International Studies researchers discovered that GPT-3 was particularly adept at producing radical text, such as discourses imitating conspiracy theorists or white supremacists. This gives radical groups the opportunity to automate hate speech. The generated text is of high quality, so people are starting to be concerned about its use. They fear that GPT-3 could be used to create fake news articles.

OpenAI and other groups are developing larger and more powerful models. In addition to that OpenAI plans to create more specific versions of its models that can be trained on different types of texts. For example, DALL-E can be used to create images.

Get in touch with us and learn how to use AI tools for your business.

Use AI tools to optimize your business decisions. We help you setting up AI tools and guide you through the AI transformation process.