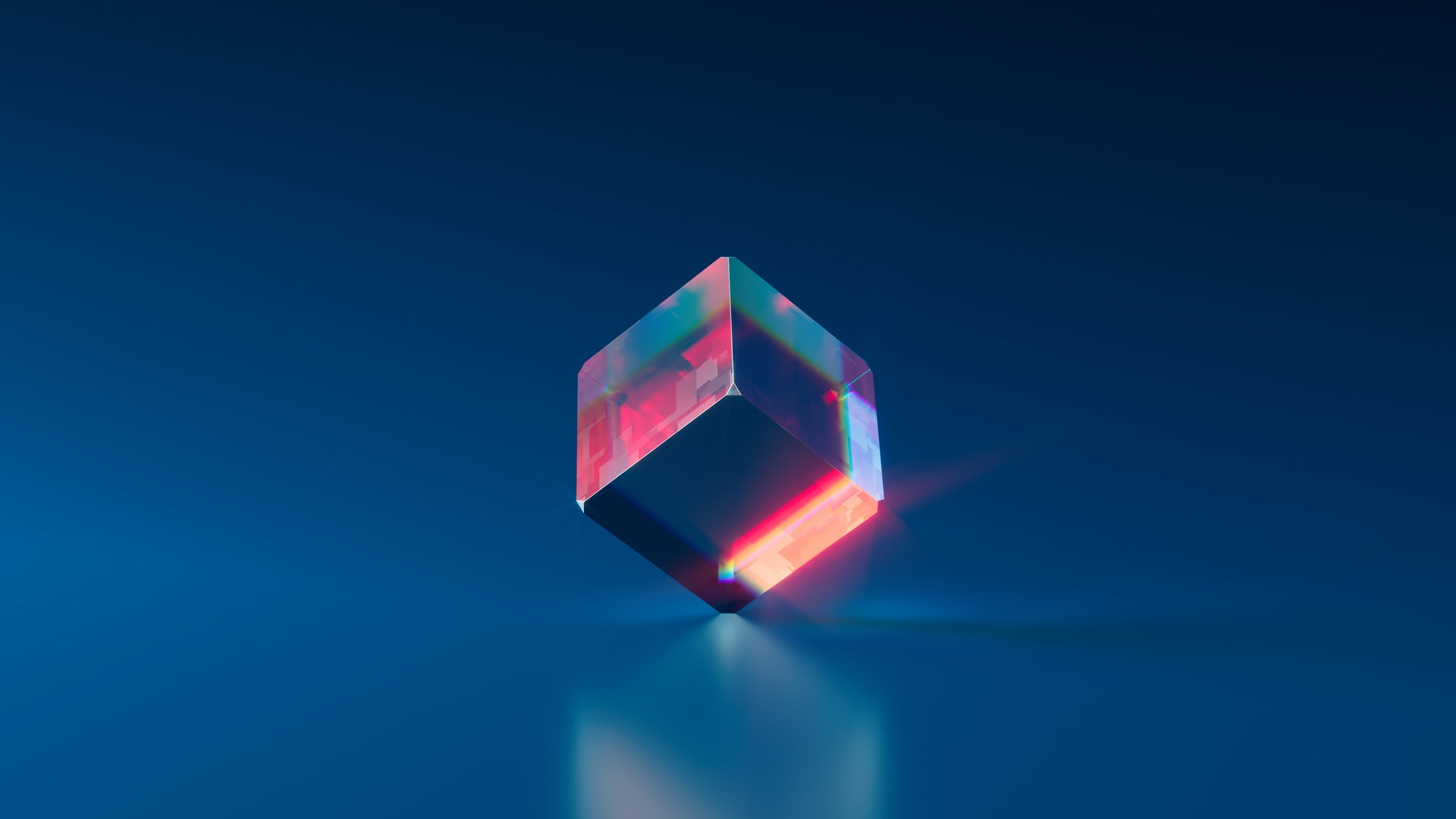 A decentralized autonomous organisation, or DAO, refers to a company that is managed in a decentralized way using blockchain-based smart contracts. DAOs are intended to allow a large number of contributors to be involved in the governance and development of the organization.

DAOs are made possible by a combination smart contracts that allow all participants to be equally involved in decision-making within the organization. The community of stakeholders decides how the company will spend its resources and funding. A consensus must be reached by a certain percentage of the community in order to accept the organization’s plans and guidelines. This consensus is achieved by a distributed, decentralized blockchain. Each DAO determines how much of the community must agree to a decision.

Bitcoin was initially seen as the first DAO. DAOs are now evolving, closer to the goal of total transparency and community governance, thanks to the Ethereum Blockchain and smart contract capabilities.

As decentralized autonomous organisations are still relatively new in business, the idea behind them is under heavy development. DAOs are not able to make products, code or build hardware. Once the hiring contract has been approved by the community, DAOs are able to hire contractors to provide these services.

Decentralized autonomous organisations are transparent in that all financial transactions are visible to shareholders and to the DAO community. Publicly available are the smart contract and the underlying code for DAO. It is designed to replace the traditional central management model of a company, and instead create an entirely transparent organization whose finances and actions are fully public.

The activities around a DAO are dominated by decentralized applications ( DApps). DApps, which are software products that are developed using smart contracts, are basically a collection of decentralized apps. DApps can be used to manage money, but DAOs can also serve as a platform for collective decision-making.

There have been bumps along the way for DAOs in past. “The DAO”, one of the most prominent early DAOs, raised $150 million to fund an automated investment fund. A bug in The DAO’s code allowed hackers to steal $50,000,000 of the funds. This caused a split within the Ethereum network that was built upon it.

Today, DAOs can be used a wide range of purposes. DAOs, such as the Flamingo DAO were formed to purchase rare and high-end NFTs. Others, such as MakerDAO help, issue stablecoin DAIs and manage the issue.

DAOs have the potential to transform corporate governance. It is possible that DAOs could oversee companies instead of a board. But that is unlikely until DAOs are legally recognized. Despite their popularity, influence and sometimes millions of dollars worth of assets, DAOs currently do not have a legal framework. Wyoming adopted a law earlier in the year and granted them the same legal rights as limited liability companies. They are not yet recognized at the national level in the US, let alone in the EU.

DAOs envisage a collective organization that is owned and managed jointly by all its members, with each member having an equal voice. Analysts and industry insiders agree that this type organization is rising in prominence and could even replace some of the traditional businesses.

Brands and businesses need to keep up with current trends in order to influence how consumers interact with them and how they engage with them. DAOs may not yet be ubiquitous, but they are gaining popularity with many creators.

Why a decentralized Internet is important for Businesses