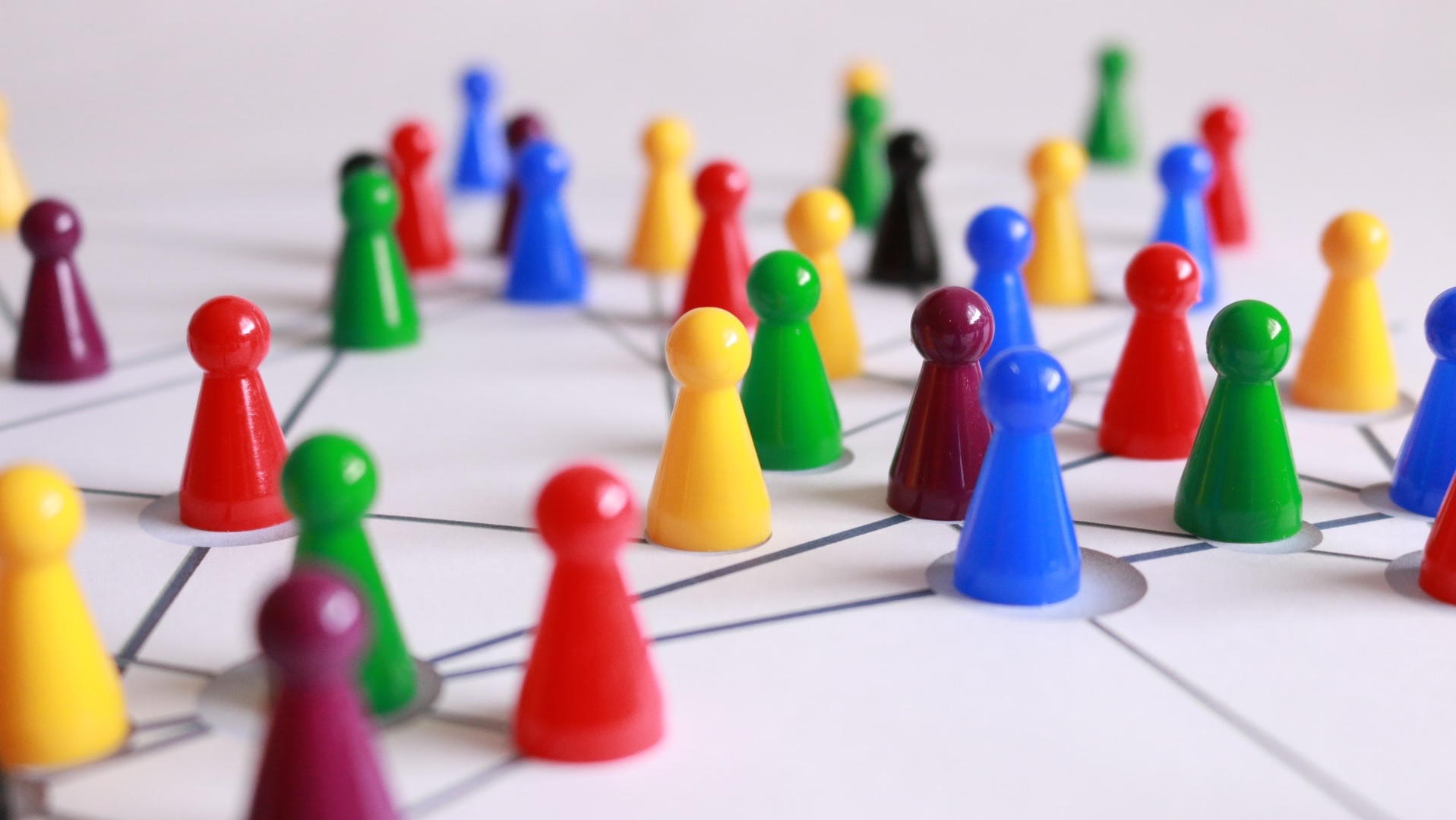 The Internet’s first two decades, roughly from the 1980s to the early 2000s, was built on open protocols and managed by the community. This allowed people and organizations to grow their Internet presence while knowing that the rules would not change in the future. This first Internet era saw the creation of huge web platforms such as YouTube, Google, Amazon and Facebook.

From the mid 2000s through the present, tech companies for profit — including Google, Apple, Facebook and Amazon (GAFA), — developed software and services that quickly outperformed the capabilities of open protocol protocols during the first Internet era. This second Internet ear was accelerated by the rapid growth of smartphones, which made mobile apps the dominant form of internet usage. Users eventually switched from open services to more sophisticated, centralized services.

The good news is that millions of people have access to incredible technologies, many of them for free. However, it became harder for creators, startups, and other groups, to expand their Internet presence without having to worry about central platforms changing their rules, taking away their audience and profits. This has slowed innovation and made the Internet less dynamic and interesting. The centralization of power has created wider societal tensions. This is evident in debates about topics like fake news and state-sponsored bots. These discussions will only get more heated over the next few years.

“Web 3” is the next era of the Internet

The Internet is the ultimate software-based network. The majority of computers connected to the Internet can run any software they choose. With the right incentives, anything can be created and can quickly spread across the Internet. The Internet architecture is the intersection of technical creativity and incentive design.

The core services of the Internet will be restructured almost completely in the next decade. We’ll see a community-governed, decentralized network that have capabilities that will eventually surpass those of the most sophisticated centralized services. This is what is now called Web 3.

Let’s examine the problems associated with centralised platforms. Centralized platforms have a predictable life cycle. They do all they can to attract users and third-party complements, such as developers, businesses and media organizations, when they first start. This is because platforms are multi-sided networks with multiple effects. Platforms rise up increasing their influence over users and third parties and experience growth.

As the growth slows Once, the relationships between them and their network members change from positive-sum towards zero-sum. It is easier to grow by extracting data from users, and then competing with complements for audiences and profits. This is evident in historical examples such as Microsoft vs. Netscape and Google vs. Yelp. Facebook vs. Zynga and Twitter vs. third-party clients.

This transition from cooperation towards competition can feel like a bait and switch for 3rd parties. The best developers, investors, and entrepreneurs have grown wary about building on top of central platforms over time. Users also lose privacy and control over their data and are more vulnerable to security breaches. These issues with central platforms will be more prominent in the future and there is reason to belive that decentralzed networks have better cards than centralized systems.

Developers create software and web services. There are millions of highly skilled developers are around the globe. Only a tiny fraction work in large technology companies and only a fraction are involved with new product development. But many of the most significant software projects in history were started by startups or communities of independent developers, literally getting their hands dirty.

The third era can be won by decentralized networks for the same reasons they won the first: by winning the hearts of developers and entrepreneurs.

One example is the 2000 rivalry between Wikipedia and Encarta, its central competitors. Comparing the products in the 2000s, Encarta had a better product with greater topic coverage and better accuracy. Wikipedia’s growth was much faster than Encarta, which had a large community of volunteers who were attracted by its community-governed, decentralized ethos. Wikipedia was the most visited reference website on the internet by 2005. Encarta was closed in 2009.

This will also affect who gets more entrepreneurs and developers. GAFA offers many benefits, such as cash reserves, large user base, and an operational infrastructure. However, decentralized networks offer entrepreneurs and developers a much more appealing value proposition. They can build things the way they want. They can mobilise more resources than GAFA and can quickly outpace product development if they win their hearts and minds.

“If asked what people needed to improve their lives in 1989, it is unlikely that they would say a decentralized network information nodes that are linked with hypertext.” — Farmer & Farmer

Services that are centrally managed often come packaged at launch with compelling apps. Facebook had its core socializing features, and there were many key apps of for smartphones. However, decentralized platforms are often launched half-baked with no clear use cases. As a result, they need to go through two phases of product-market fit: 1) product-market fit between the platform and the developers/entrepreneurs who will finish the platform and build out the ecosystem, and 2) product-market fit between the platform/ecosystem and end users. This two-stage process is why many technologists and sophisticated technologists underestimate the potential of decentralized platforms.

The internet’s next phase

Although decentralized networks can be a solution to many problems, they are not a panacea.

Take for example the problem of spam. On a centralized platform like Twitter spam is similar to that of email spam. Twitter has closed its network to third-party developers since then. The only company that is actively working against Twitter spam is Twitter. Now, EMail spam is combaated by hundrets of companies, all funded by billions of dollars of venture capital and corporate financing. Still, Email spam isn’t solved. But it’s much better now because third parties knew that email protocol had been decentralized. They could build businesses on top without worrying about whether the rules would change later.

Consider the issue of network governance. Unaccountable, large-scale platforms today have unaccountable employees who decide how information is ranked, filtered, promoted, banned and other important governance decisions. We know that democratic systems can be imperfect, but they are better than other alternatives.

Many people have lost sight of the alternative to centralized platforms that have been so dominant over Internet services for so many years. A decentralized network also provide an equal playing field for creators and 3rd-party developers. In the early days of the internet, we saw the benefits of decentralized systems. We’ll hopefully see it again in next era.

Facebook’s Outage shows how Businesses depend on it