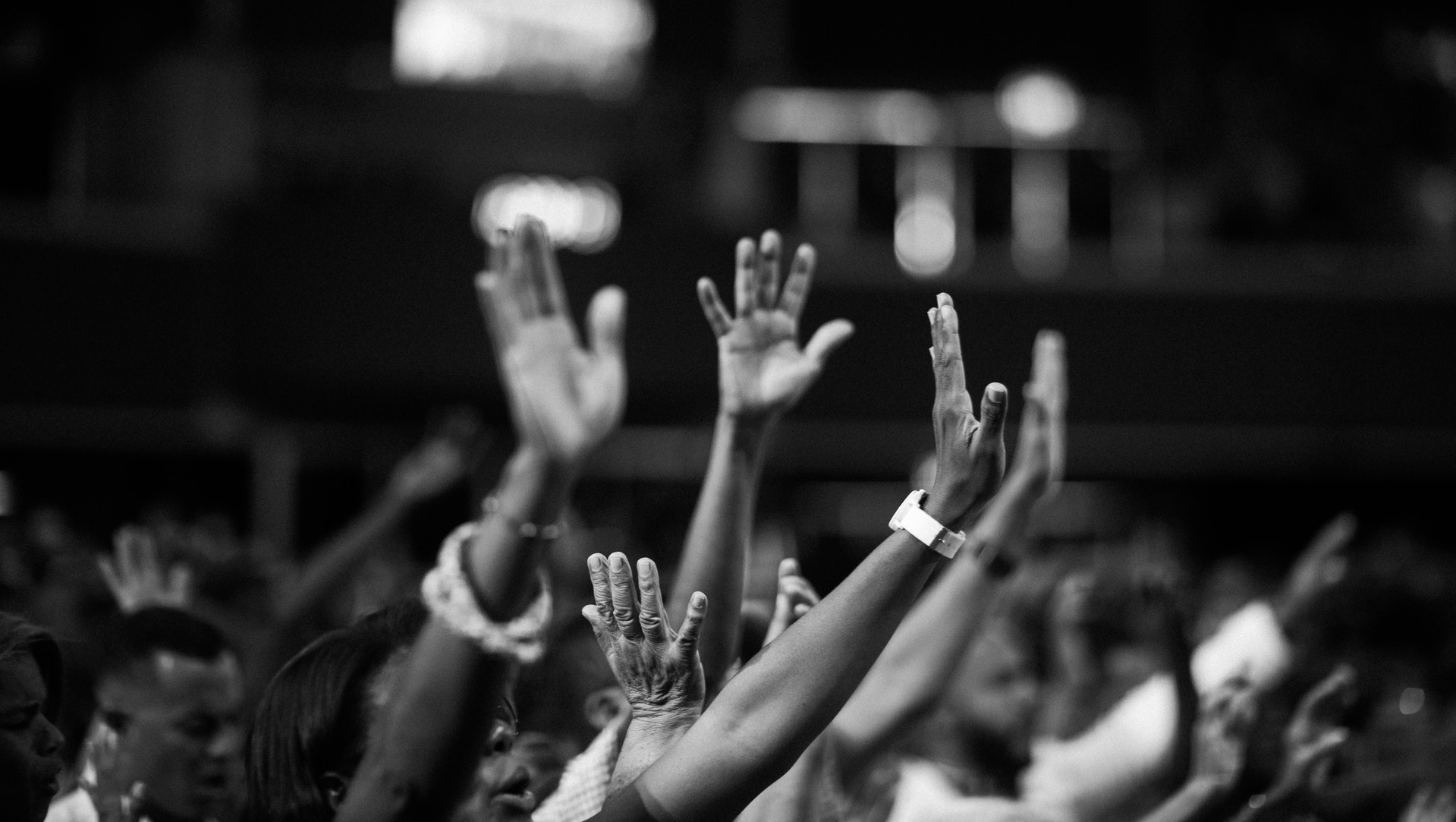 In June 2009, large protests broke out in Iran in the wake of a disputed election result. The unrest did not differ all that much from comparable episodes that had occurred elsewhere in the world over the preceding decades, but many Western observers became convinced that new digital platforms like Twitter and Facebook were propelling the movement. By the time the Arab Spring kicked off with an anti-government uprising in Tunisia the following year, the belief had become widespread that social media was fomenting insurgencies for liberalization in authoritarian regimes.

The most vigorous dissenter from this cheerful consensus was technology critic Evgeny Morozov, whose 2011 book The Net Delusion inveighed against the “cyber-utopianism” then common among academics, bloggers, journalists, activists, and policymakers. For Morozov, cyber-utopians were captive to a “naïve belief in the emancipatory nature of online communication that rests on a stubborn refusal to acknowledge its downside.”

As Morozov documented, for every story of heroic citizens organizing their dissent on digital platforms, there was another about a repressive government using the same tools to crack down. His book wound up being even more untimely than he could have anticipated: The same year it appeared, the Arab Spring spread across the Middle East, reinforcing the conviction that social media was good for freedom.

This sort of Panglossian enthusiasm seems unimaginably naïve today, when the public has shifted toward a darker perception of the political impacts of social media. A 2019 New York Times column by science writer Annalee Newitz offers about as forthright an expression of the current dystopian consensus as can be found: “Social media … has poisoned the way we communicate with each other and undermined the democratic process.” Newitz does not justify these assertions, and doesn’t need to — they are already widely accepted. Much of the traditional media and political class has attributed the victories of Trump, Brexit, and other campaigns it reviled to Facebook and Twitter, which have also been blamed for resurgent racism, xenophobia, misogyny, and terrorism.

But the reality of this backlash is more complicated than a superficial reading would suggest. Techno-optimism continues to resurface in contradictory, whiplash-inducing ways alongside the prevailing bleak view of the Internet’s prospects. The new dystopian prophecies have rejected the old utopianism only on the surface — while bringing along its core assumptions about how digital platforms can shape politics.

On the potential Impact of banning Political Ads on Social Media

Can “Indie” Social Media Save Us? | The New Yorker

Photo by Luis Quintero from Pexels
Follow us on our blog app and never miss an update.
Scroll to top