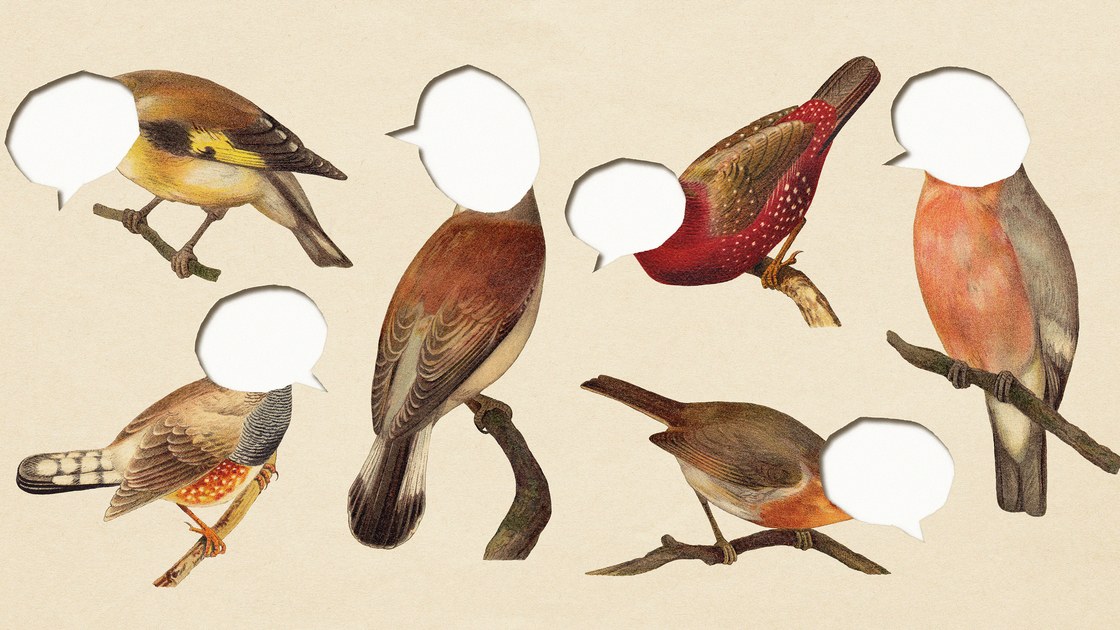 At the end of my TEDx talk, I note that people often ask me what life is like without social media. By way of an answer, I project a photograph of a bench overlooking a quiet pastoral landscape. As a technology enthusiast, I’m a believer in the IndieWeb movement and think it will play an important role in the future of the Internet. For the exhausted majority of social-media users, however, the appeal of the proverbial quiet bench might outweigh the lure of a better Facebook. In this vision of the future, there will be many more social-media platforms but far fewer people spending significant time on any of them. Social media has reshaped our culture, and this has convinced us that it is fundamentally appealing. Strip away its most manipulative elements, though, and we may find that it’s less rewarding than it seems.

Source: Can “Indie” Social Media Save Us? | The New Yorker