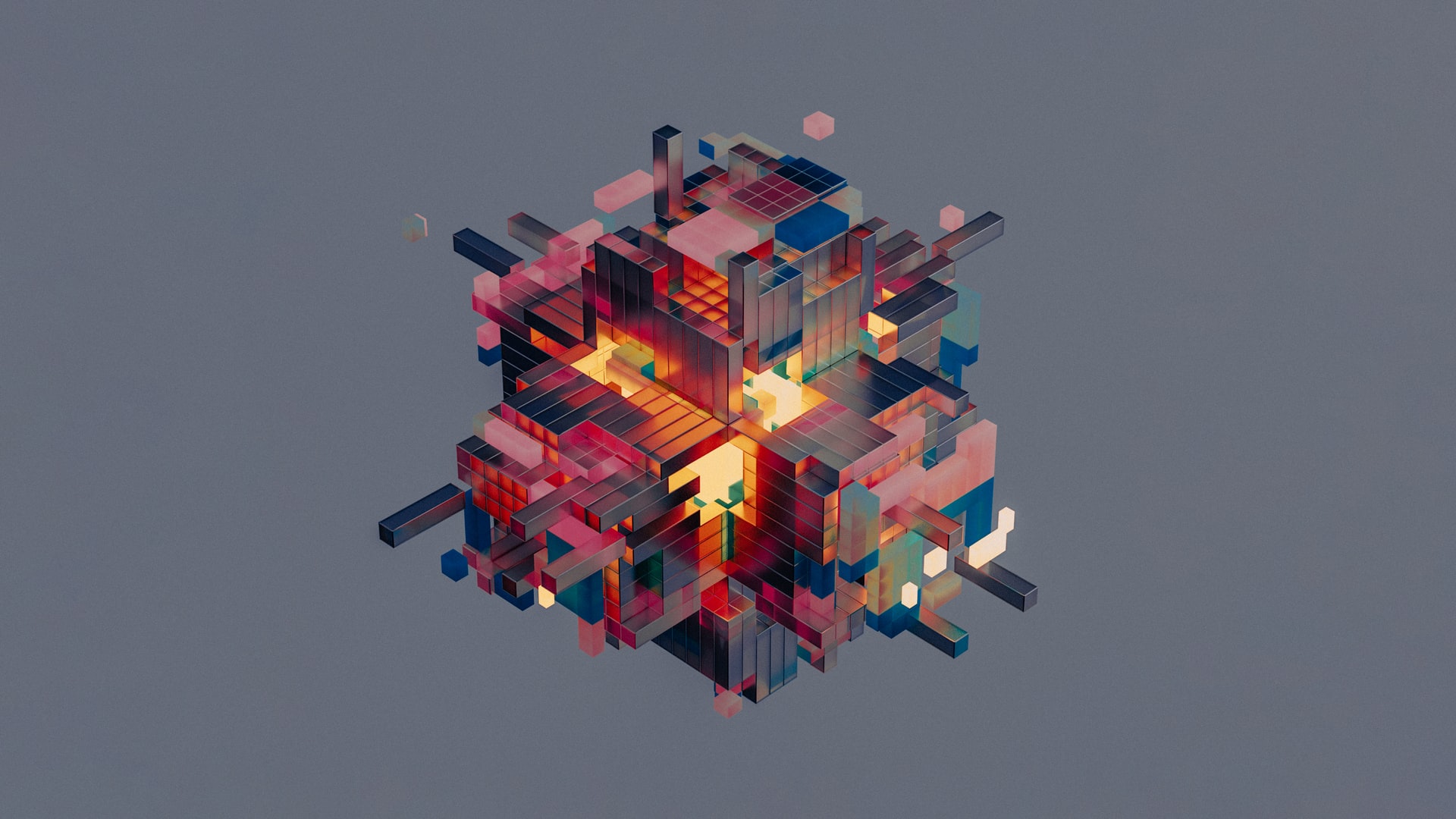 Since the advent of the Internet roughly a half century ago, digital media has been heralded as an agent of empowerment and democratic liberation. Along the Information Superhighway lay peace, progress, and prosperity. There were critics along the way, of course, but their warnings were for the most part dismissed or ignored. As late as 2011, journalists and technologists were praising social media’s emancipatory power in light of the role of Facebook and Twitter in the Arab Spring revolts. But, as has been noted many times, after the U.S. presidential election in 2016, such optimism increasingly appeared naïve and misguided. Now Facebook and Twitter are seen as corrosive forces polluting the public sphere with misinformation, generating vitriol and outrage, and misusing user data for manipulative political ad targeting.

Americans from across the political spectrum have grown wary and weary of how digital technology is shaping political culture. Both Democratic Representative Alexandria Ocasio-Cortez and Republican Senator Josh Hawley have been cheered for skewering Mark Zuckerberg, and calls to regulate Big Tech have taken on an increasingly bipartisan tenor. Global developments have contributed to this growing apprehension, as social media platforms have been implicated in the rise of authoritarian regimes, in the proliferation of massive disinformation operations, and even in genocidal campaigns against minority populations.

The heightened scrutiny of the political uses to which social media has been put is necessary and important. But it tends to miss a critical aspect of our situation. Much of the analysis tacitly assumes that our underlying political structures and values have remained relatively stable, that they will not fundamentally change — even if they must be defended against the usual illiberal suspects, who deploy digital media in their efforts to undermine the legitimacy of democracies. If only Zuck would take more aggressive measures to purge Facebook of fake news, and if only Jack would ban all the Nazis from Twitter, then all would be well and we could proceed with business as usual. Much like the proverbial generals who always fight the last war, however, we will be undone in our efforts to make sense of our moment and to respond productively if we don’t recognize that digital media is reconfiguring our politics at a more fundamental level.

The challenges we are facing are not merely the bad actors, whether they be foreign agents, big tech companies, or political extremists. We are in the middle of a deep transformation of our political culture, as digital technology is reshaping the human experience at both an individual and a social level. The Internet is not simply a tool with which we do politics well or badly; it has created a new environment that yields a different set of assumptions, principles, and habits from those that ordered American politics in the pre-digital age.

We are caught between two ages, as it were, and we are experiencing all of the attendant confusion, frustration, and exhaustion that such a liminal state involves. To borrow a line from the Marxist thinker Antonio Gramsci, “The crisis consists precisely in the fact that the old is dying and the new cannot be born; in this interregnum a great variety of morbid symptoms appear.”

Read more on The New Atlantis

Photo by Pan Yunbo on Unsplash