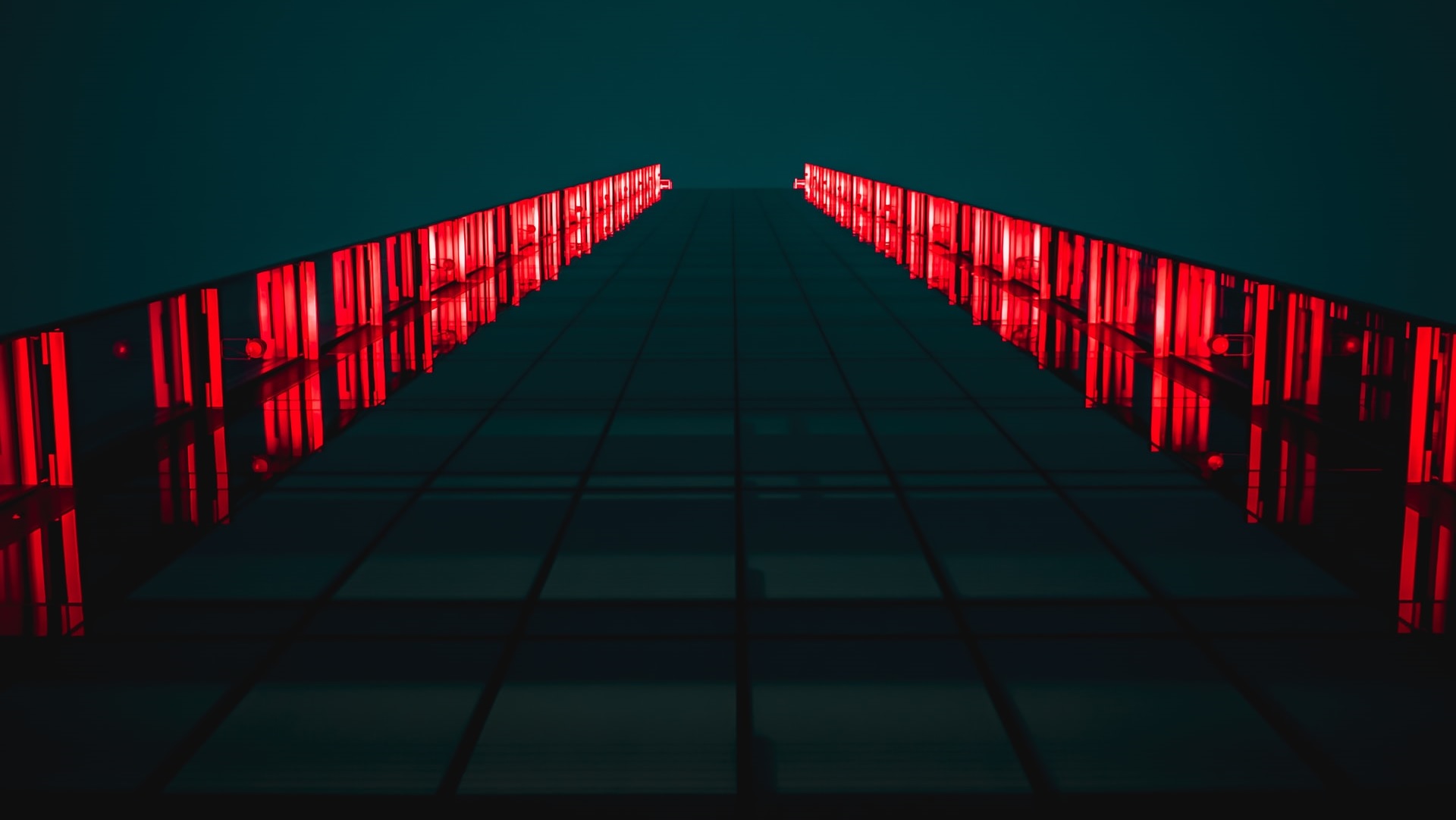 Meta, the Facebook owner, is under threat from Ireland's data regulator. They will order Meta to stop data transfers to the United States. This comes in the wake of a privacy case that has already seen threats from the social media giant to withdraw its websites from Europe.

Helen Dixon, the Irish data protection commissioner, requested the suspension in a draft against Meta on Monday. This started the clock on a legal process in the EU that will see the final decision subject to approval by her European counterparts.

Because she is the main regulator for the company in the European Union, Ms Dixon has cross-border jurisdiction in accordance with general data protection regulation privacy law (GDPR) for large tech platforms like Meta.

The ruling's implications go beyond Meta, since thousands of businesses across the EU rely on the disputed legal mechanism for data transfer between the EU/US.

The Meta case stems from a complaint filed by Max Schrems, who claims that data of European citizens are at risk if transferred to America. After the Irish and European courts have ruled on the case, Ms Dixon has now prepared draft directions.

Referring to the legal process by which draft GDPR decisions can be circulated to other EU national and regional regulators, Meta has now 28 calendar days to react and make a submission.

Meta made it clear that the company faces an order to stop data transfers which would have negative effect on businesses: "Suspending data transfers would be damaging not only to the millions of people, charities and businesses in the EU who use our services, but also to thousands of other companies who rely on EU-US data transfers to provide a global service"

This case concerns a transatlantic data transfer agreement that was rescinded by the EU Court of Justice in 2020 due to European concerns about the security of personal information once it's transferred to the USA.

The US and EU have not reached an agreement that would allow transfers to continue. Meta warned that it will end European services if it can't ship data to the US, this month.

What does this mean for your business?

While stopping services is certainly a threat from Meta to put pressure on the EU, it remains to be seen if Meta will actually do this. However, in any case you should prepare a backup plan and start reducing your dependency on Meta services.

Get in touch with us and learn how to prepare for Mexit.

Photo by Tanner Boriack on Unsplash