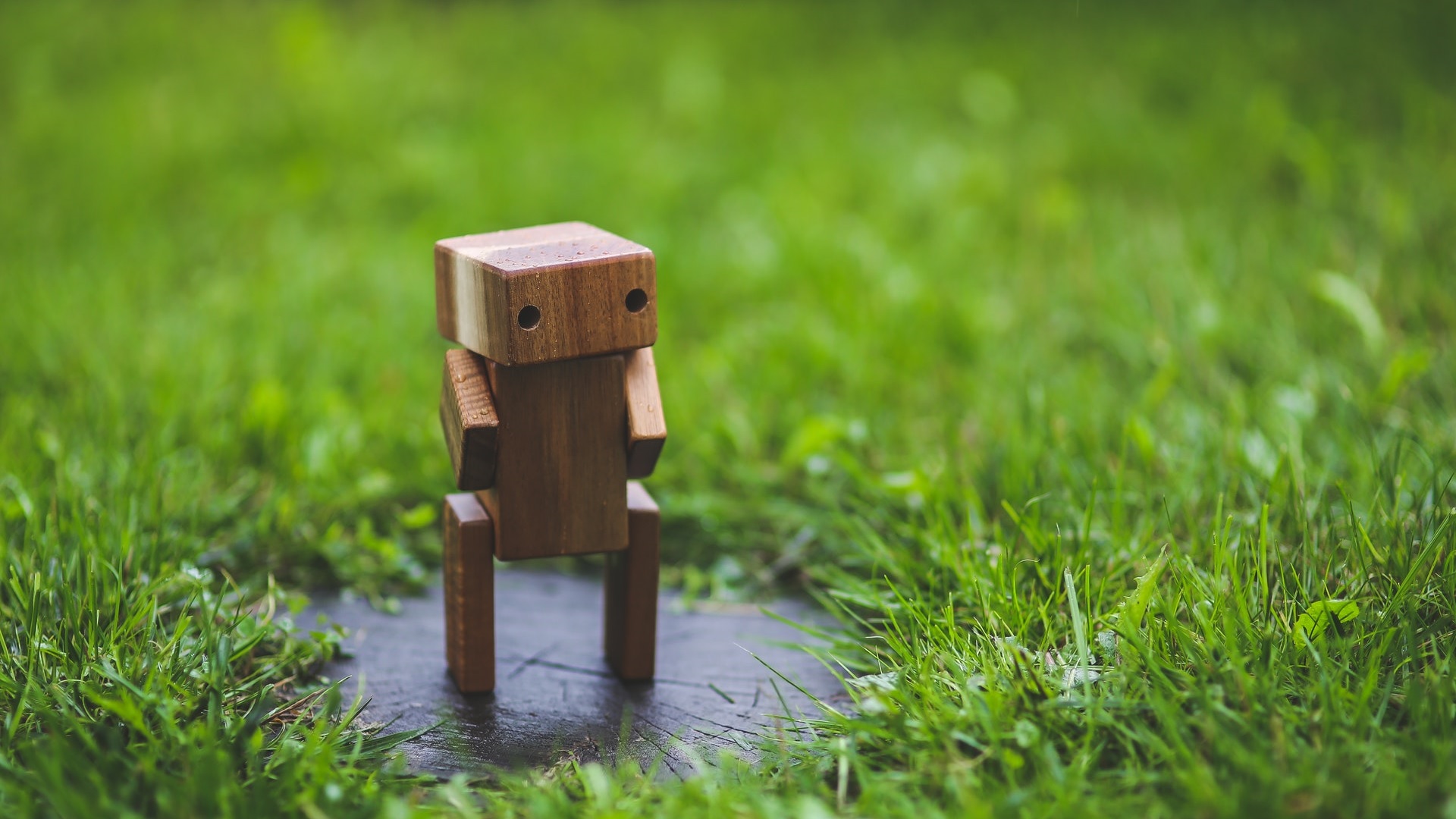 Amazon introduced a new product at the end of September: Astro, a household robot. Amazon’s video introducing the robot promises it can do a variety of tasks, including supervising a household and holding spontaneous dance parties.

Astro is basically an Alexa on wheels that watches everything you do. Why should anyone be happy to own something like this in their home? The reason is simple. It all comes down to how our brains are wired. Research into robotics has shown that humans are naturally drawn to robots, as well as previous versions of robot pets and assistants (or so-called “robopets”). Scientists found robotic pets – Paro, the robotic seal and Justocat the robotic cat, Aibo, the robot dog and Cuddler the robotic bear – have a similar effect like real pets and reduce depression. Even though people knew they weren’t real pets, they loved to pet robot animals. One user stated, “I know it is an inanimate object but I cannot help but love it.” This isn’t just for robotpets. Anecdotal evidence and studies have shown that Roomba, a self-propelled disc-shaped vacuum cleaner, is frequently considered to be “part of the family”, and has even been given a gender and a name. People were devastated when the servers that powered Jibo (one of the first “social robotics”) were shut down. Sony’s robot dog Aibo, which was quite ineffective, was still loved by many people. However, Sony ended the line with no further products.

Trust is the foundation of everything

Mark Edmonds, a researcher from UCLA has been studying why humans trust robots and found that, by default, they trust them to do the right thing. This means that the machines must maintain trust rather than build it. With trusts goes in two directions. At the surface, Astro is trusted to follow orders and respond as requested. HOwever, Amazon’s history of privacy and surveillance is an issue here. This is due to Astro being used primarily for home surveillance. But Edmonds believes that since Astro will do what it’s told some users may be more open to it. Furthermore Astro must first get the functionality right before it becomes ‘intimate. This functionality is the most difficult technical dimension. Although it might seem difficult to get people to trust Astro, Amazon has included a few design elements that will help. These include its “eyes”. Astro seems not very cute at first: His “face” is just a screen with two circles. However, the circles remind us of children’s eyes or baby animals.

Robopets’ child schema – large eyes and pouting features – makes them “lovable” to humans. Sherry Turkle, an MIT researcher, began to study children’s interactions with furbies in the early 2000s. Although the furbies were toys, children still felt a strong bond to them. This was largely due to their appearance. Turkle wrote in a follow up research that Paro, the therapy robot, makes people feel understood and “stimulates a relationship” – not because it is intelligent or conscious, but because of its ‘certain Darwinistic ability to push buttons in man’. This involves making eye contact with people and getting them to respond as if they were in relationships. Astro may have the ability to create a relationship with children, which can be a problem for them. Judith Danovitch is an assistant professor at University of Louisville and studies how children interact Amazon’s voice assistant Alexa. She says Astro’s size and eyes are clear “clues of personality” that can both confuse and fascinate children, especially those younger than them who still have to learn how to interact with others. Danovitch says that babies are more likely to move around when they are happy. “Both humans and animals can move independently in the natural world. Rocks and inanimate objects, however, are not. Understanding the device will be difficult for children under five years old.

Astro is still in its infancy, but it has a secret weapon to seduce you. Vice magazine obtained leaked documents that suggested the robot might not be as clever as the video shows (Amazon denies this). Astro can currently use the robot’s built-in camera to view the apartment, make music and video calls. He can identify which room he’s in and distinguish residents by facial recognition. And that’s all there is for now. But this is not necessarily a negative thing. Astro’s limited functionality may be a key factor in integrating it into families. Research shows that robots that are unable to perform basic functions can cause people to lose trust in them. Edmonds argues that trust is broken when machines behave in a way we don’t expect or are unreasonable. Astro’s inability to do much may limit its ability to make mistakes. Heather Knight, an assistant professor in computer science at Oregon State University, says that ease of use is often a better indicator of home robot adoptions than its explicit use.

Alexa cosiders Astro as a potential family member. In an email, Kristy Schmidt, Amazon spokesperson, stated that “In our tests we were very impressed by the number of people saying that Astro’s personality makes it feel like they are part of their family” It’s also built into the design for kids to love Astro: Schmidt stated that Astro can be used with Amazon Kids, an Alexa service that children can use to interact with the company’s smart speakers and play games. Mixing business and personal interests could lead to a conflict of interests as robots become increasingly integrated into our daily lives. What about ethics when your robot tries to sell you something? This could prove to be a problem for children. Danovitch says, “My guess is that Amazon will try to share ads and get an engaging message through Astro,” This could cause a lot of ethical problems. However, it is possible that we will all welcome the future Astro into our homes. Because we are programmed and human, we fall for cute devices.

Photo by Kaboompics .com from Pexels