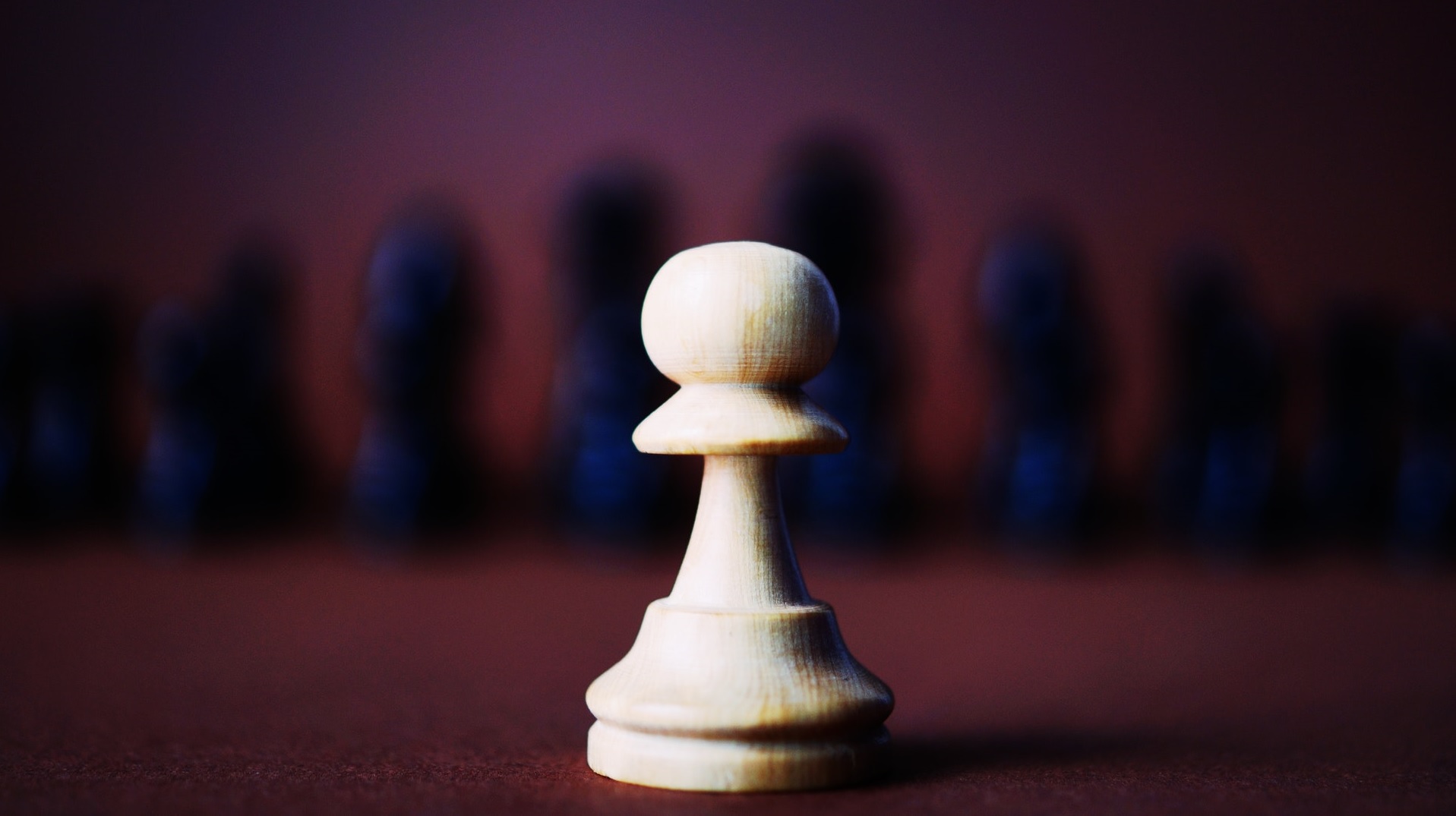 Germany has been a country of cloud skeptics for many years. In 2016, only 17 percent of participants in the annual “Cloud Monitor” study said that the adoption of cloud computing was not an issue. More than half also rejected the public cloud delivery model.

The mood has completely changed since then: In 2021, only 3% of respondents were cloud skeptics. Two thirds of respondents use the public cloud, or plan to do so. However, in countries where cloud adoption is much more rapid, there is a counter trend towards edge computing.

IDC, in its “2018 Cloud and AI Adoption Survey”, found that already 80 percent of businesses have moved workloads from public clouds back to a private or local infrastructure. Participants predicted that half of all applications would be moved from the public cloud to a private environment in two years.

Repatriation to the Edge

After the delay in cloud boom, it is reasonable to assume that the DACH region (Germany, Switzerland, Austria) will see a similar countermovement. According to IDC, security concerns were the most common reason for cloud repatriation. According to the Cloud Monitor 2021, they are also driving German companies towards repatriation strategies. In recent years, the fear of unauthorised access to sensitive company information has increased. The current survey revealed that three quarters of participants claimed this as the reason they are hesitant to use the cloud. However, 67 percent said it was legal uncertainty.

IDC also warns against pure cloud strategies because of performance and cost. In the case of data- and transaction-intensive workloads, the transfer between local and cloud environments can result in high latencies that make rapid analysis impossible. When cloud usage increases and costs rise, the benefits of usage-based billing are reversed. IDC analyst Tom Mainelli recommends that companies evaluate which deployment model is best for each use case.

This is something that many companies have realized: According to a survey of IT decision-makers, nearly two thirds plan to move workloads from the cloud to their local infrastructure. These decisions were influenced by data science, machine learning and artificial intelligence workloads. More than half of respondents cited this as their main reason.

Cloud computing offers numerous advantages, that is undisputed. Cloud resources can be used quickly, are almost unlimitedly scalable and, thanks to usage-based billing, have cost benefits during the initial investment phase.

However, in the case of data and transaction-intensive workloads as well as the processing of sensitive information, security, performance and cost aspects often speak against the use of the cloud. Local, decentralized usage makes it easier to protect trade secrets and personal data in local environments, than in a public cloud.

Get in touch with us and learn how to build a meaningful repatriation strategy for your business. Follow us on our blog app.

The Paradox of Cloud Computing

What is serverless computing exactly?

Photo by George Becker from Pexels
Scroll to top