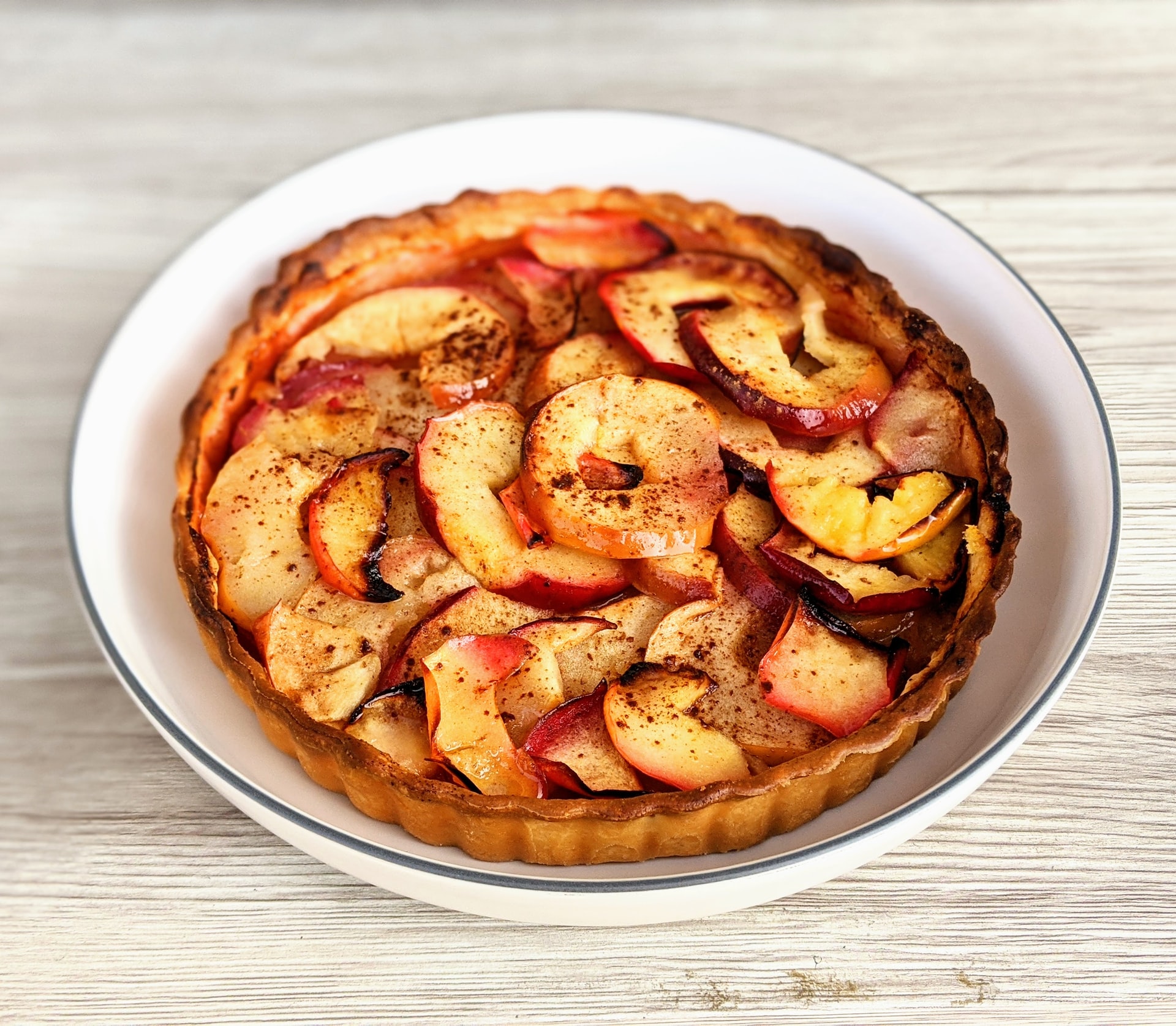 Apple has demanded to take a 30% cut of sales made in the apps of Airbnb and ClassPass for virtual experiences.

ClassPass provides a booking service for classes at local gyms. But due to the global situation, gyms were forced to offer virtual classes instead and ClassPass went on passing 100 percent of sales directly to gyms to help them. Because without gyms there is no ClassPass. Now Apple is asking for a 30% commission from ClassPass: this cuts sales from gyms that are already struggling. Ultimately, ClassPass deceided to pull virtual classes from its iPhone app.

Airbnb that has started offering online experiences, has reported a similar response of Apple. There are ongoing discussions between Airbnb and Apple, with Apple warning that if no agreement is reached, Apple might remove Airbnb’s app from the ‌App Store‌.

Apple’s move comes to an inappropriate moment: with the Covid-19 pandemic in full swing, many businesses struggle to stay afloat. Airbnb is one of them and faces an uncertain future. Because for the time being, there is simply a lack of demand for Airbnb services. Add a 30% cut of revenue to the mix and this is certainly a recepie for bancrupcy.

As gatekeeper, Apple is in full control of the App-Store. It basically can do whatever it wants and force businesses to adhere to its rules. One problem is that these rules are not evenly enforced. There are many examples of developers that have their apps rejected by Apple because of external payments for digital services while at the same time there are similar apps that are available in the App-Store.

Another problem is that Apple can change the rules whenever it want to. Your app might be “legal” today, but tomorrow your app is considered “illegal” and removed from the App-Store. The remedy is to be independent of App-Stores with your app. This requires to use different technology: so-called Progressive Web Apps work like regular apps, but are directly installed from your homepage. There is no need for the App-Store and there is no gatekeeper that changes the rules. Get in touch with us and learn more about Progressive Web Apps.

Photo by Ally P on Unsplash