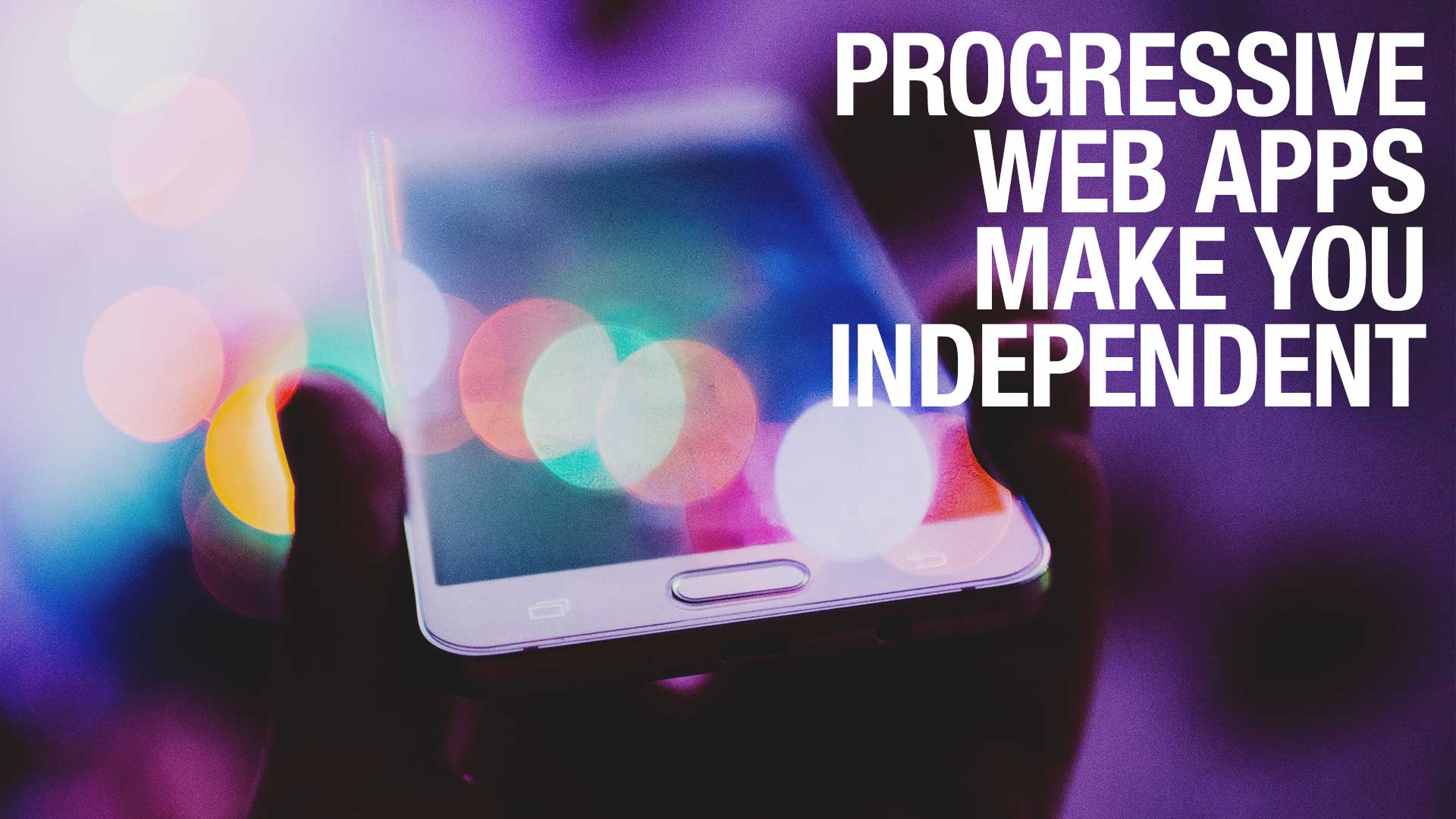 The HUAWEI ban of the US government has illustrated how volatile the Android App distribution system, i.e., Play Store, really is. The same is true for the iTunes App store. Whenever there is a single private company in control of the App distribution channel and this company is forced to follow sanctions, it cuts millions of users access to Apps.

Likewise, App developers face also losing a considerable share of their user base. This won’t certainly happen over night, but having people install apps is becomming more and more difficult and costly. Once HUAWEI loses the App store access, no new HUAWEI users will find your App in the App store. There are alternative App stores available as well and some users will certainly use them. But this requires to distribute your App in several App stores. But not all users will install several App stores Apps and use them looking for Apps.

In our experience with clients from brick and mortar retail, the physical distribution channel for Apps is the most important one. Apps are downloaded when the personnell explicitly invites customers to download the App by following a download-link on the homepage. Often they give away printed QR codes with a download-link and even help them installing the App directly in the store.

This brings us to the question of the App store. If you have an App that doesn’t need an App store you are in control of the distribution channel. You don’t depend on your App being listed in the App store. This can be achieved with Progressive Web Apps (PWAs). You can host them on your own web site and you don’t need an App store to publish a PWA. It also frees you from the burden of going through App reviews and App updates don’t need a resubmission to the App store. Of course, you won’t have all the features a native App has, but for retail Apps this has proven not to be a problem.