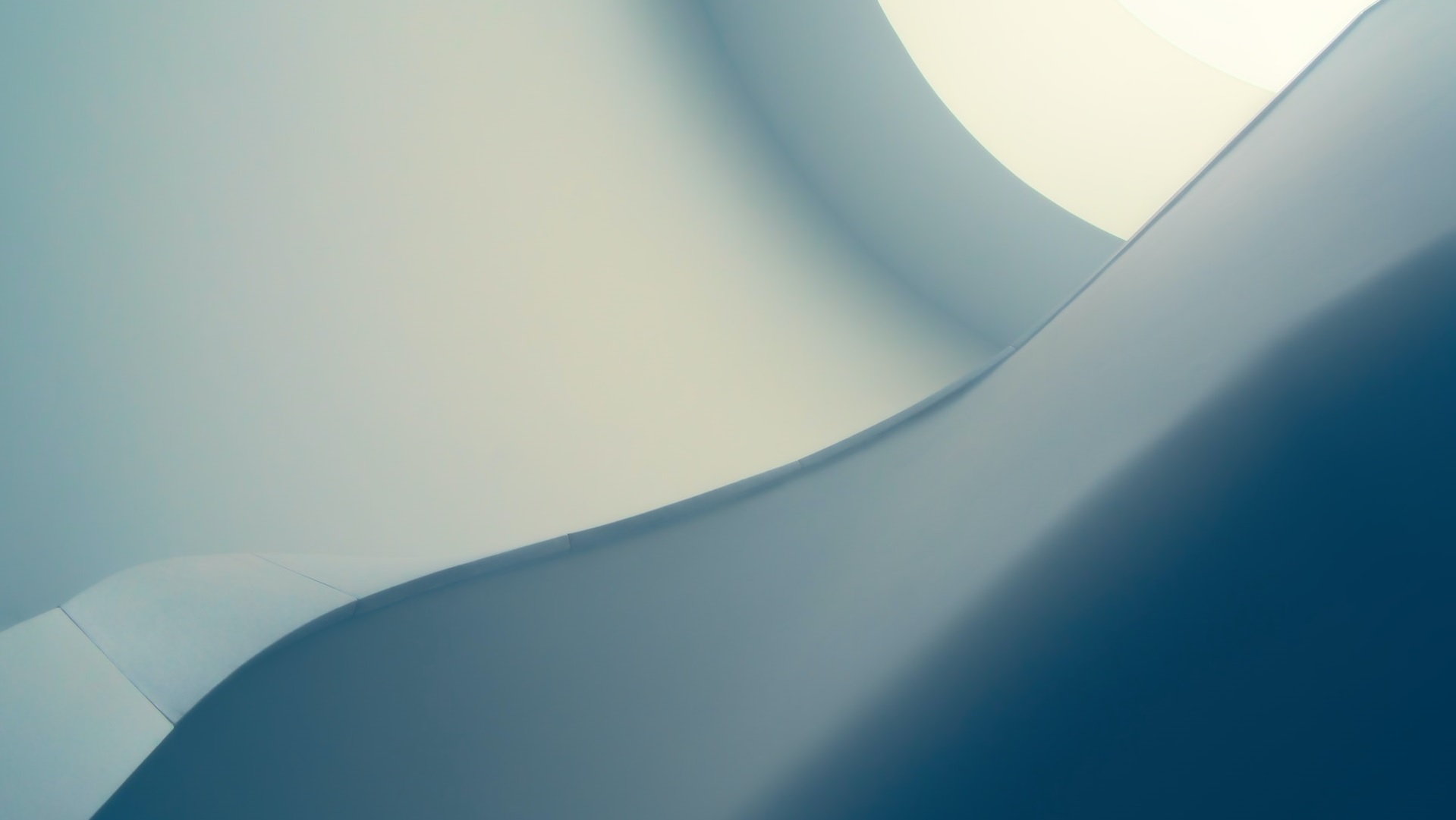 In 2017 Walt Mossberg predicted that technology would disappear into the background and that “ambient computing would become universal.”

We are on the right track four years later, but it is still unclear what that term means for computers and how they will live. While many companies are working towards ambient computing visions, Amazon’s head for hardware, Dave Limp, is the most dedicated to making ambient computing a reality. The story of Limp’s journey to build that future is an example of how big tech challenges our notions about progress.

Amazon usually announces literally dozens of new Alexa-connected devices at its annual gadget announcements. It makes sense to release so many devices at once. If computers are to be everywhere, Amazon must produce as many types of computers as possible.

Limp presented three devices this year that were a paradigmatic example of his vision for “ambient intelligence”. This is because he wants to change the way consumers think about digital life in the future.

These three devices, however, are not able to push the boundaries and comfort levels of what we expect from smart homes. All three devices participate in a new type of computing platform, which is quite different from what we are used to seeing from Big Tech. It is diffuse, scattered, and sometimes hard to understand.

Astro is the big one. It’s a two-wheeled robot that has a screen for a human face and can be used to patrol your home, serve as an assisted living companion and delivery vehicle. Amazon Glow is a new type of videoconferencing gadget that projects a surface onto a table so your grandkids don’t wander off during calls.

Although it’s not as bizarre, the Echo Show 15 is able to turn the Echo into a big digital picture frame you can hang on the wall. This familiarity makes it the most likely to sell and make the greatest impact.

When we talk of gadgets, we usually refer to the operating systems they run. Android phones have iOS, Samsung phones use Android, and Windows computers run Windows. The operating system of Amazon’s devices is irrelevant. What really matters is the Alexa ecosystem with which they are connected. Limp states that he doesn’t think of it as an operating system in a traditional sense.

“We see that as a framework we internally refer to as ambient intelligence.”, so Limp. It’s not just one system. It’s a multitude of systems running in cloud and on the “edge,” which is the gadgets that you actually own in your home. Limp claims that it is inaccurate to say there’s only one Alexa platform. He argues that “behind the scenes” there is a whole layer of software. This includes literally hundreds of services, some at the edge and some in the cloud.

Like Apple’s “What’s a computer?” commercial, which asks us to re-contextualize the use of computers, Amazon’s approach makes it increasingly difficult for consumers to locate the actual the computer.

Some of this is happening on the “edge” and will continue to occur on it. Amazon promises that soon, you can have your voice processed locally on any of its newer devices. Ring Alarm systems can also be encrypted from end-to-end. For privacy and practical reasons, the Astro robot must do its navigation and recognition on-the-device.

Interally, Amazon refers to its technology for anticipating your commands as “hunches”. Limp claims that Alexa’s current actions are pro-active. They’re based on what Alexa has learned about you and not in response to any specific command.

Amazon’s Alexa and the associated gadgets have created a computing paradigm just as important than Windows, macOS iOS, Android, or Windows. It’s difficult to describe or pin down because it’s distributed among smart home gadgets, smart speakers, and not in monolithic screens we interact with directly.

Limp states, “We’re trying bring this ambient intelligence to places that industry seems to have forgotten.” Amazon is not trying to compete with the rest of Big Tech, but has always tried to reach places where there’s less competition. It has been able to establish a leading position in the voice assistant and smart home space through the Alexa platform.

Amazon also has drawn controversy by doing this. Smart home gadgets will have microphones, cameras and other sensors by nature. Despite the fact that the company has taken great care to protect its devices and offer strong protections, it is not easy to overcome the backlash due the nature of these products.

“Why wouldn’t you want your customer to test a robot if it can be built?”

Amazon’s gadgets are bold and daring. It announced last year (though it has not yet shipped) a video drone that can fly around your home. Privacy advocates will be scathing about Astro robot this year, despite its promises that it can safely store sensitive data locally.

“If you look at the entire industry, I believe it isn’t taking enough risks.” Limp wonders why you wouldn’t want customers to test a robot, if it can be built. Limp asks, “Why wouldn’t you want a customer to try a Glow to see if it resonates with grandparents or parents that are on deployment or anywhere else they might be.”

Amazon is in a difficult position. It’s creating an ambient computing platform that’s diffused and hard to pinpoint. But the things that we legitimately demand from computing platforms, such as privacy, security and accountability, require specific and clear answers. While Amazon may have the answers to most privacy questions on paper, the ones we don’t know how to ask are the most concerning.

Platforms can also be used to help others build on them. Platforms should be able to create an environment of success that allows other companies to start businesses. Amazon is certainly doing that, given the explosion of smart home devices.

Amazon’s platform is primarily about convenience and consumption. Alexa can set timers or answer questions. It also plays music. Home security is a good thing, but you also have Prime TV, Amazon Music and Kids Plus content.

All of this is underpinned by the fact that Amazon makes this platform possible via the most Amazonian medium: retail. Amazon is building the future of ambient computing with smart cameras and speakers, robots as well as picture frames, lightbulbs, robots, and other gadgets. We are just beginning to consider the social implications of smartphones. Now, we have robots and teleconference boards for children. It’s happening fast.

Amazon’s ambient intelligence platform succeeds because it is less restricted by the computing paradigms from the past. It has made our homes more intelligent and our lives easier. It can do so much for us, but now we have to wonder what we will be able do with it.

Photo by Johannes Plenio from Pexels