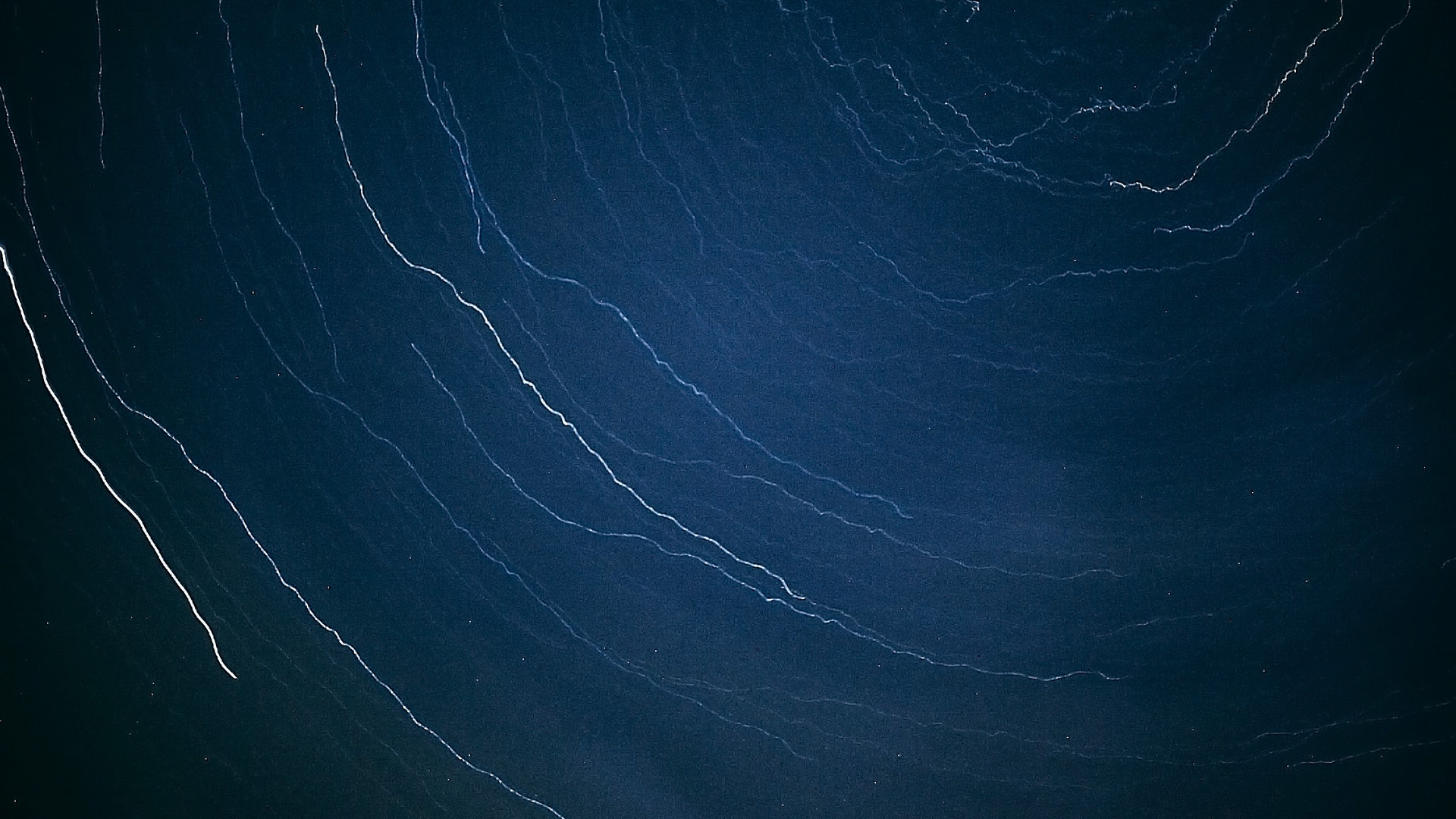 What is Edge Computing?

The concept of Edge Computing defines it as a networked computing component that resides at the periphery of the network. As such it functions as an interface between the network and the physical world. The “edge” can be composed of devices like cameras, sensors or actuators. Edge Computing is based on the concept that individual devices should have the capability to perform some of the processing tasks and services locally, rather than sending the data to a centralized server. This approach helps to increase the computing power of the device, as well as reduce latency, increase security and improve reliability.

The computing tasks that are performed on the edge are designed to be relatively small and resource-intensive. They include functions such as data collection, processing, analysis, and event-driven actions, as well as machine learning and artificial intelligence algorithms.

One example of an edge device is a light bulb. Light bulbs are increasingly being used in industrial applications – like lighting warehouses or parking lots – to reduce the cost of lighting. However, there are challenges involved in lighting applications such as security, lighting levels, scheduling, and tracking.

Edge computing is not limited to industrial applications. It can be used in any situation where it is necessary to collect, process and analyze a large amount of data. Edge servers can be used in a wide variety of applications, such as smart cities, connected vehicles, and the Internet of Things.

What is Serverless Computing?

The term “serverless” is a bit of a misnomer. It’s not that servers are no longer involved in the process, but rather that the developer doesn’t have to worry about them. The developer creates a function, which is a piece of code that performs a specific task. The function is then uploaded to a cloud service, which then manages the execution of the function.

The cloud service provider is responsible for managing the underlying infrastructure, including the servers, storage, and networking. The developer is responsible for writing the code that defines the function. When an app is not in use, there are no computing resources allocated to the app.

What is Ephemeral Computing?

The idea of the ephemeral computing is to create a synthesis of edge and servlerss computing. At it’s core there is the concept of ephemeral service that is made available on the network’s edge, close to the user. For example, setting up a smart speaker can make use of ephemeral services that are temporarily added to the smartphone (in this context, Apple’s App Clips and Google’s Instant Apps are related approaches). The ephemeral service can provide an virtual interface using augmented reality or offer a conversational interface for setting up the device and is removed from the smartphone after they is not required anymore.

An ephemeral computing platform is not a monolithic framework, it consists of different components that are meant to work together. We consider Webassembly for the “embodiment” of service functionality, the Progressive Web App Stack with Service Workers to create offline capable interfaces, Bluetooth for the transfer of services or ephemeral apps to the mobile device of the user and serverless computing (FaaS) platforms that serve as backend for ephemeral services. Each of these components has it’s own role and provides services to the other components.

As a result, the ephemeral computing platform consists of a webassembly runtime engine, a progressive web app stack with service workers to create offline capable interfaces, a bluetooth interface to transfer services or ephemeral apps to the mobile device of the user and serverless computing (FaaS) platforms that serve as backend for ephemeral services.

All over ephemeral computing enables a new generation of services that are not possible with a traditional computing model. For example, a service doesn’t have to be always available, or even directly available, to a user. It can be delivered to the user when the user is nearby, or even created on behalf of the user. An ephemeral computing platform also enables new modes of collaboration between users. For example, a user can publish a service or a group of services, which can then be used by other users when they are nearby.

Photo by Maria Orlova from Pexels
Scroll to top