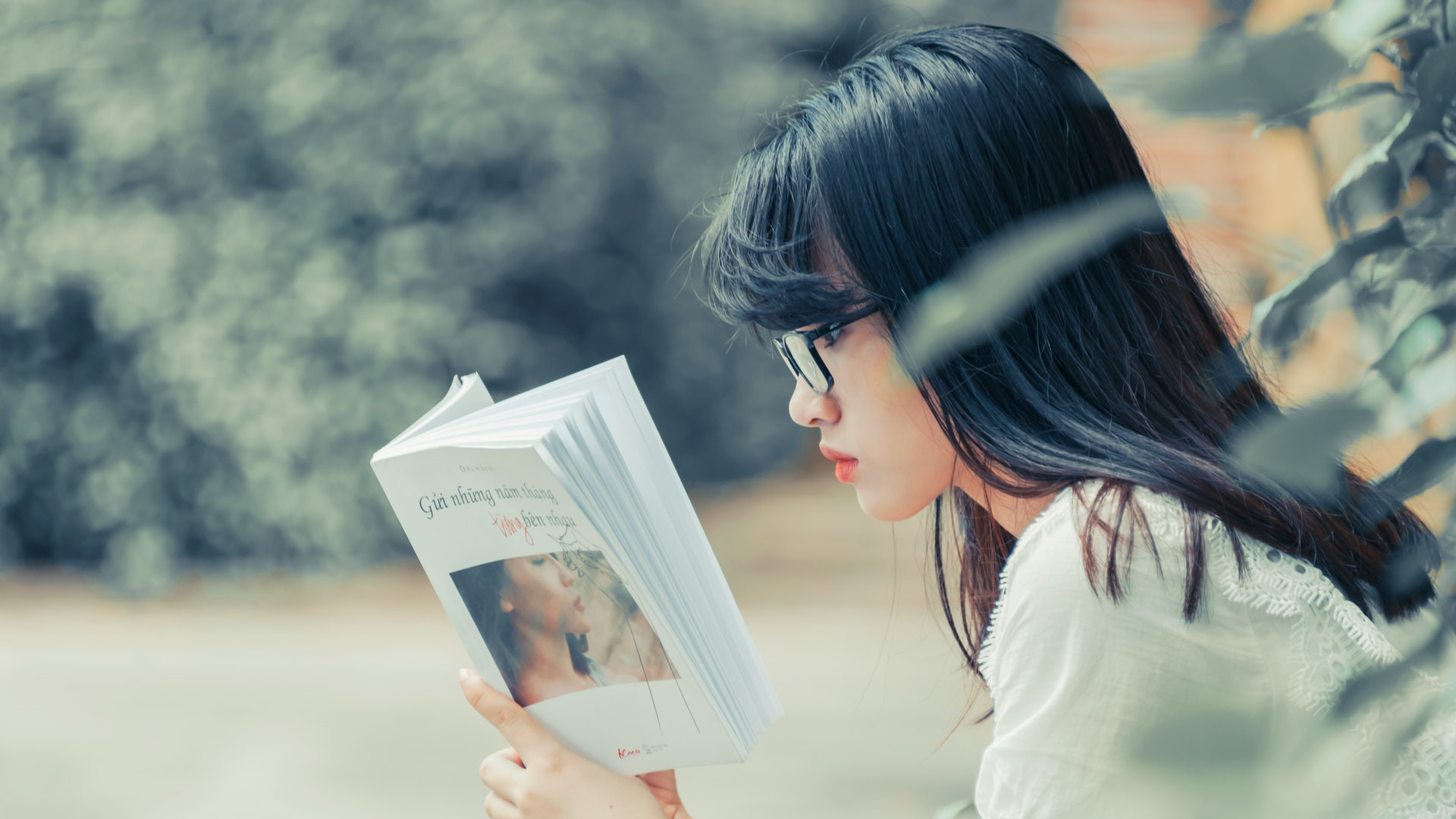 A serial novel is a piece of fiction that is published in numbered installments. You can publish these installments at any time for almost any length of time. However, the most common are weekly or monthly ones. The traditional publication of serialized novels has been by literary magazines, newspapers, or other periodicals.

The format has gained popularity recently thanks to an email newsletter called “Dracula Daily.” The original 1897 version of “Dracula” was told in epistolary format, meaning the novel’s plot is presented through journal entries, letters, newspaper articles and the like. Matt Kirkland hit on a simple idea: Release the novel “Dracula” by entry, by date. Subscribers to his Substack newsletter receive messages in their inboxes day by day as the vampire tale unfolds in real time. If there’s no action on that date, there’s no message sent.

Serialization was a popular publishing method in the 1800s and into the mid-1900s. Serialization gave authors an even wider audience, as readers with lower incomes could buy shorter volumes. Publishers also enjoyed greater profits. Many authors revise their work after publishing the first serial version. Then, they would publish it as a novel.

Serial publishing was an idea that existed for a long time, but Charles Dickens is often credited with launching the serial publishing revolution with The Posthumous Papers of the Pickwick Club (more commonly known as The Pickwick Papers). From March 1836 through October 1837, The Pickwick Papers published 19 issues.
Charles Dickens wrote the majority of The Pickwick Papers using his pseudonym Boz. This was a name he used with Sketches by Boz, an earlier serial work.
The Pickwick Papers is the story of Samuel Pickwick, an elderly gentleman who travels across the British countryside. Dickens's now-famous humorous voice, exaggerated characters and piercing look into Victorian English society are all part of this work.
After the success of Sketches by Boz, Dickens continued to write serial fiction. Charles Dickens actually published all his novels in serial form, including Little Dorrit and Great Expectations.
He edited several literary magazines, many of which were focused on serial publications, and even published his own literary magazine, All the Year Round. This publication featured serial novels that are now well-known.

Books that were originally serialized novels

Many authors published their work originally as serialized novels. Here's a list:

Serialized novels are a form of literature that has its limitations

Serialized publishing had its advantages, but there were also some drawbacks. Some critics of serial authors, such as Charles Dickens, may be criticisms of the format itself.

This criticism was especially apparent in Wilkie Collins' The Woman in White. The Woman in White, one of the first detective and ghost novels, was published in Dickens' All the Year Round in 1859. The entire book with its dramatic, cliffhanging serial fiction has all the hallmarks for the most part. However, the end of the book felt overly grand but very flat.

Even with all their valid criticisms, serial novels are still worth reading, in both their original serial format and in their final volumes. It's fascinating to compare the two versions.

Although many well-respected authors like Zadie Smith or Jonathan Safran Foer often publish short stories or essays in magazines such as The New Yorker Magazine, it is rare for contemporary heavyweight fiction writers to publish a series of novels.

Here are a few notable authors who recently published works in serial format:

Andy Weir's publication of The Martian is another interesting example of pseudo-serialization. Weir wrote the first chapters of The Martian and published them on his blog. He quickly gained the support of space enthusiasts, who helped him to correct scientific errors in his draft. Weir combined serializing and revising in The Martian's self-publishing. It is likely that Andy Weir's case will become more popular as publishing shifts from traditional, centralized publishing houses to online self-publishing. The growth of online literary magazines, sequential publishing platforms, and Wattpad will almost certainly increase interest in and availability for serial literature, self-published or not.

Serial novels are making a comeback. For bookstores it's an excellent opportunity to create engagment: send out a chapter every few days to keep your customers interested. The technical overhead is not too complicated: you can use your newsletter tool and send out a chapter every week. If you have an app, you can update the content of the app accordingly.
Get in touch with us and learn how to create serial novels from the public domain.

Source: BooksOnTheWall
Photo by Min An from Pexels