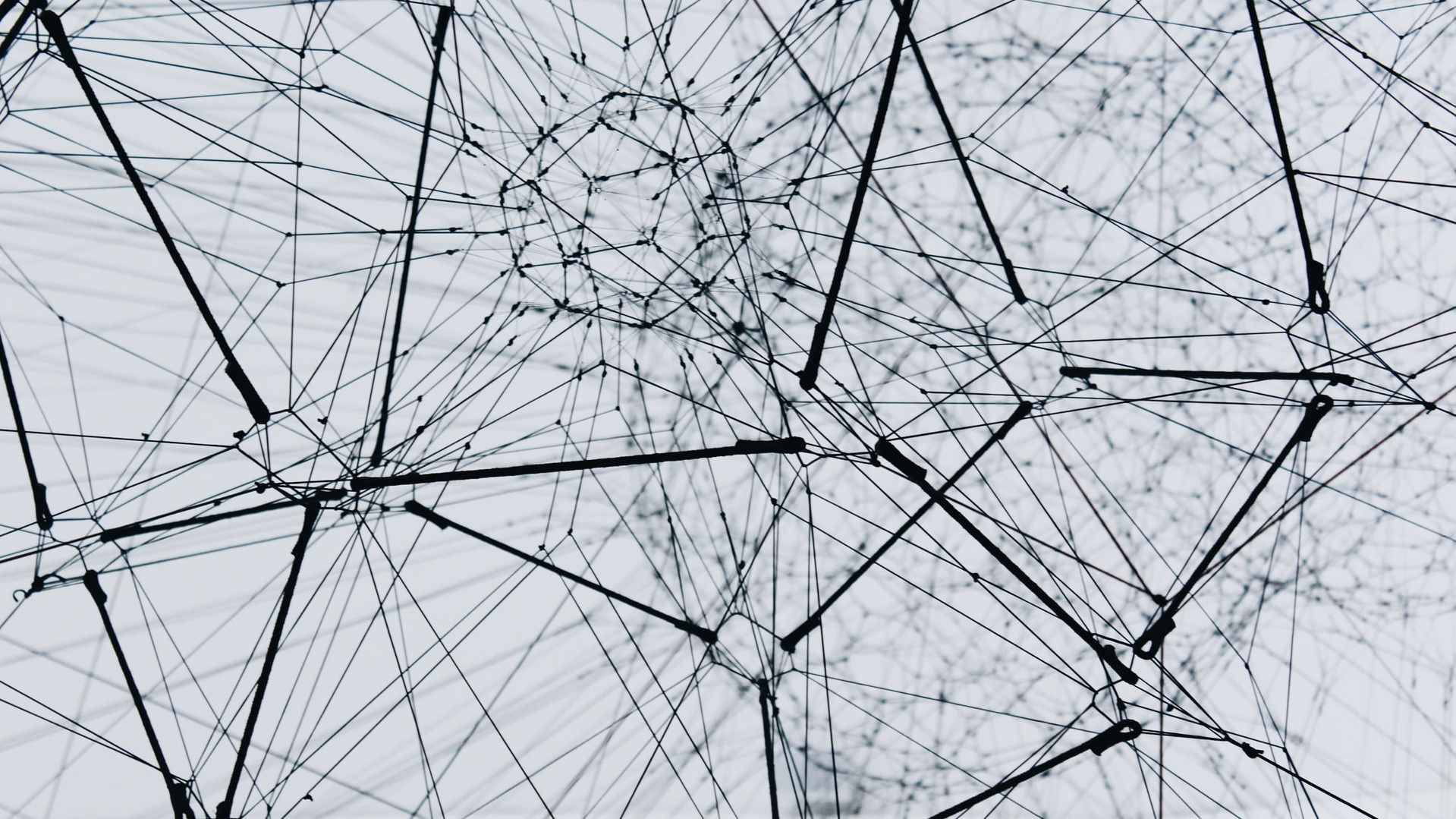 Decentralized apps (dApps), are digital programs or applications that exist on a Blockchain or peer to-peer network of computers, instead of one computer. dApps, are not under the control or purview of any single authority. dApps, which are often built on the Ethereum blockchain platform, can be used for a variety purposes, including finance, gaming, and social media.

A web app like Twitter runs on a computer system owned and operated entirely by an organization. This gives it complete control over the app’s operation and operations. While there may be many users, the backend is managed by one organization.

DApps can be run on either a P2P or blockchain network. BitTorrent, Tor, and Popcorn Time all run on computers that are part a P2P network. This means that multiple users can consume content, feed or seed content, or perform both simultaneously.

dApps run in a decentralized, open source environment, and are not subject to any control or interference from any authority. A developer could create a Twitter-like app and place it on a blockchain, where anyone can post messages. The message can be deleted by nobody, not even the app creators.

Advantages and disadvantages of dApps

Many of the benefits of dApps are centered around their ability to protect user privacy. Users don’t need to provide personal information in order to use decentralized apps. DApps make use of smart contract to facilitate transactions between anonymous parties.

Proponents who are interested in free speech highlight the possibility of dApps being developed to replace social media platforms. Because no one participant can delete or block messages, a decentralized social network is immune to censorship.

Ethereum provides the infrastructure necessary for developers to concentrate their efforts on developing new digital apps. This will allow for rapid deployment of dApps across a range of industries, including gaming, banking, finance, social media and online shopping.

dApps are still in their early stages. This makes it difficult to predict how they will perform. It is not clear whether the apps will be capable of scaling efficiently, especially if they require significant computations or overload a network, creating network congestion.

Another concern is the ability to create a user-friendly interface. Apps developed by traditional centralized institutions are popular because they have an expectation of ease-of-use that encourages users to interact with the app. To get people to switch to dApps, developers will need to create a user experience that is comparable to established apps.

Another limitation to dApps is the difficulty of making code modifications. A dApp is likely to require ongoing updates after it has been deployed. These changes can be made to improve the app, fix bugs, or address security risks. It can be difficult for developers to update dApps due to the difficulty of changing the code and data published to the blockchain.

What are Ethereum dApps?

Etherrium dApps are developed and powered by the Ethereum platform. They are installed on Ethereum and use its blockchain to store data.

One company owns a centralized app. One or more servers are responsible for the software that powers a central app. You will interact with the app as a user by downloading the app and then sending or receiving data from the company’s servers.

A decentralized app, also known as a “dApp” or “dapp”, is a peer-to-peer computer network that operates on a blockchain. This app allows users to transact directly with each other, rather than relying on a central authority. To download the source code of the dApp, the user will need to pay the developer cryptocurrency. Smart contracts allow users to perform transactions without divulging personal information.

Peeth, which is a social network that can be used in place of Twitter, is an example decentralized app. Cryptokitties allows users to purchase and sell virtual cats. MakerDAO, a decentralized credit system that supports the stablecoin dai, allows users to open a collateralized loan position (CDP).

dApps are an iteresting concept, but far from the level of maturity that allows for production use. It’s worth observing how the dApp space evolves and if dApps being to emerge that are capable of outcompeting their centralized counterparts. Given the current technical challenges of fully distributed systems this might take a while.

What is a Decentralized Autonomous Organisation (DAO)?

Why a decentralized Internet is important for Businesses

Photo by Alina Grubnyak on Unsplash