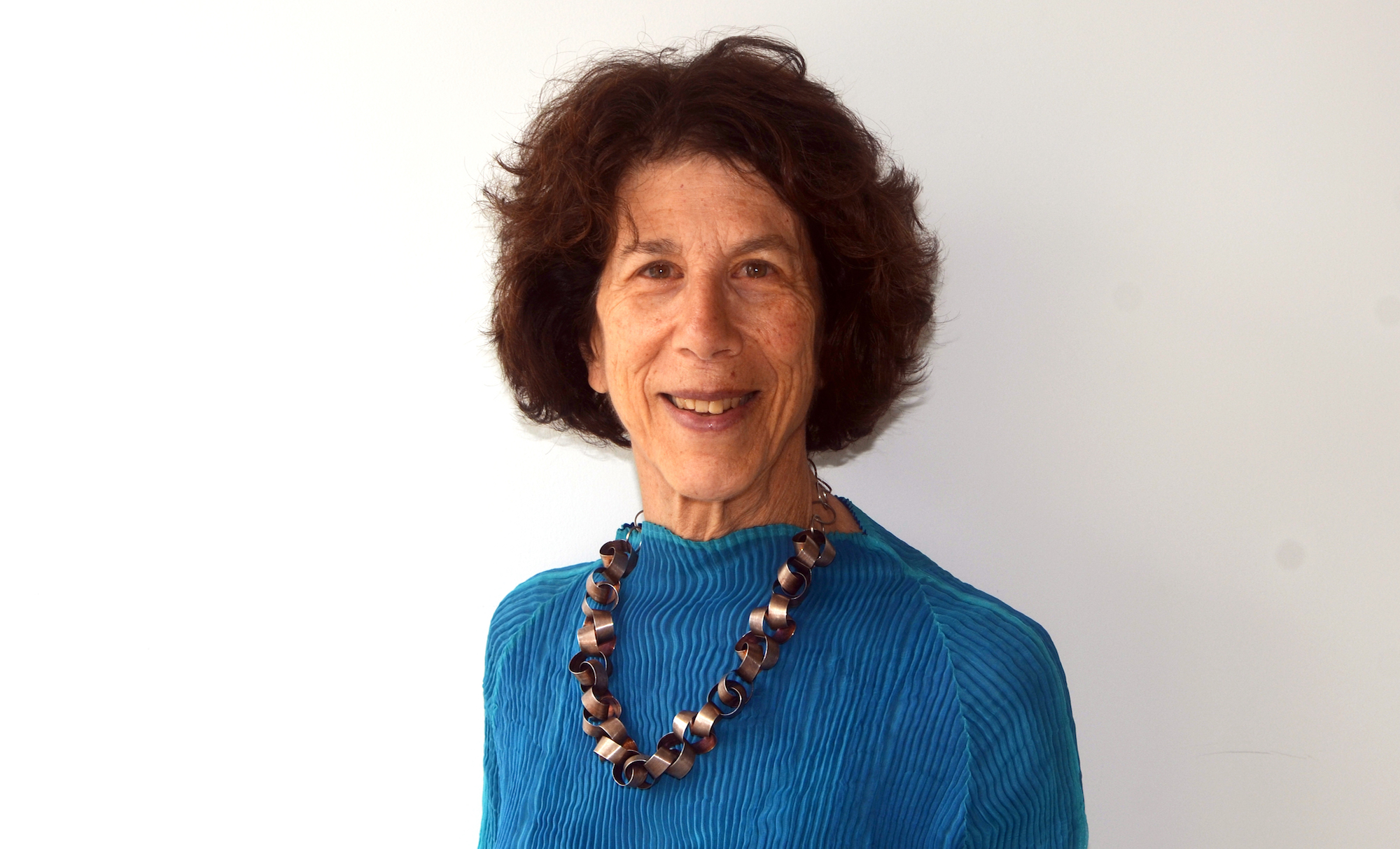 Barabara Tversky discusses what she calls geometry of thought in this very intersting EDGE cast:

Slowly, the significance of spatial thinking is being recognized, of reasoning with the body acting in space, of reasoning with the world as given, but even more with the things that we create in the world. Babies and other animals have amazing feats of thought, without explicit language. So do we chatterers. Still, spatial thinking is often marginalized, a special interest, like music or smell, not a central one. Yet change seems to be in the zeitgeist, not just in cognitive science, but in philosophy and neuroscience and biology and computer science and mathematics and history and more, boosted by the 2014 Nobel prize awarded to John O’Keefe and Eduard and Britt-May Moser for the remarkable discoveries of place cells, single cells in the hippocampus that code places in the world, and grid cells next door one synapse away in the entorhinal cortex that map the place cells topographically on a neural grid. If it’s in the brain, it must be real. Even more remarkably, it turns out that place cells code events and ideas and that temporal and social and conceptual relations are mapped onto grid cells. Voila: spatial thinking is the foundation of thought. Not the entire edifice, but the foundation.

Source: The Geometry of Thought | Edge.org