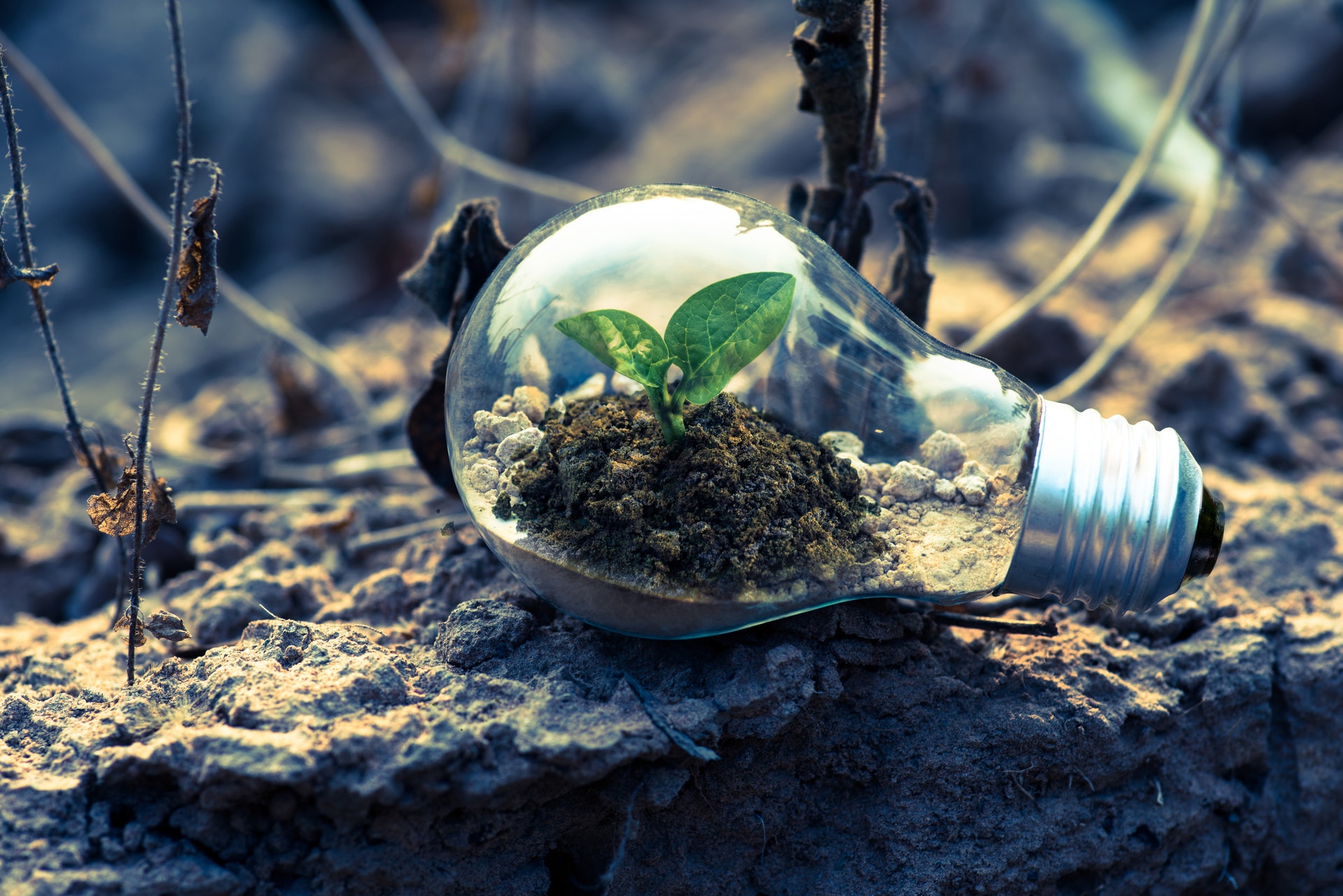 We’ve participated in SCEWC in Barcelona last year. The amount of technology that is supposed to makes a city smart is staggering. For monitoring ever movement in the city millions of sensors are positioned in cities. Some of them look like from some dystopian future. What’s missing are actuators that physically enforce some desired behavior by companies and/or governments. Well, maybe we’ll see smart city robots roaming in the very near future during another SCEWC.

One cannot shake the impression that these smart cities are supposed to make people dumb. People are treated like data-points that serve as input for city-wide optimization algorithms – monitored and ultimately controlled. The environment, i.e., nature, is considered as enemy that poses design challenges for the deployment of sensors.

In such a context, making cities “dumb” by using ancient analoge technology is actually a clever and very efficient way to optimze cities, as Julia Watson, a lecturer in urban design at Harvard and Columbia Universities, shiows in her book Lo-Tek: Design by Radical Indigenism

Read More: The case for … making low-tech ‘dumb’ cities instead of ‘smart’ ones | Cities | The Guardian

Photo by Singkham from Pexels
Scroll to top