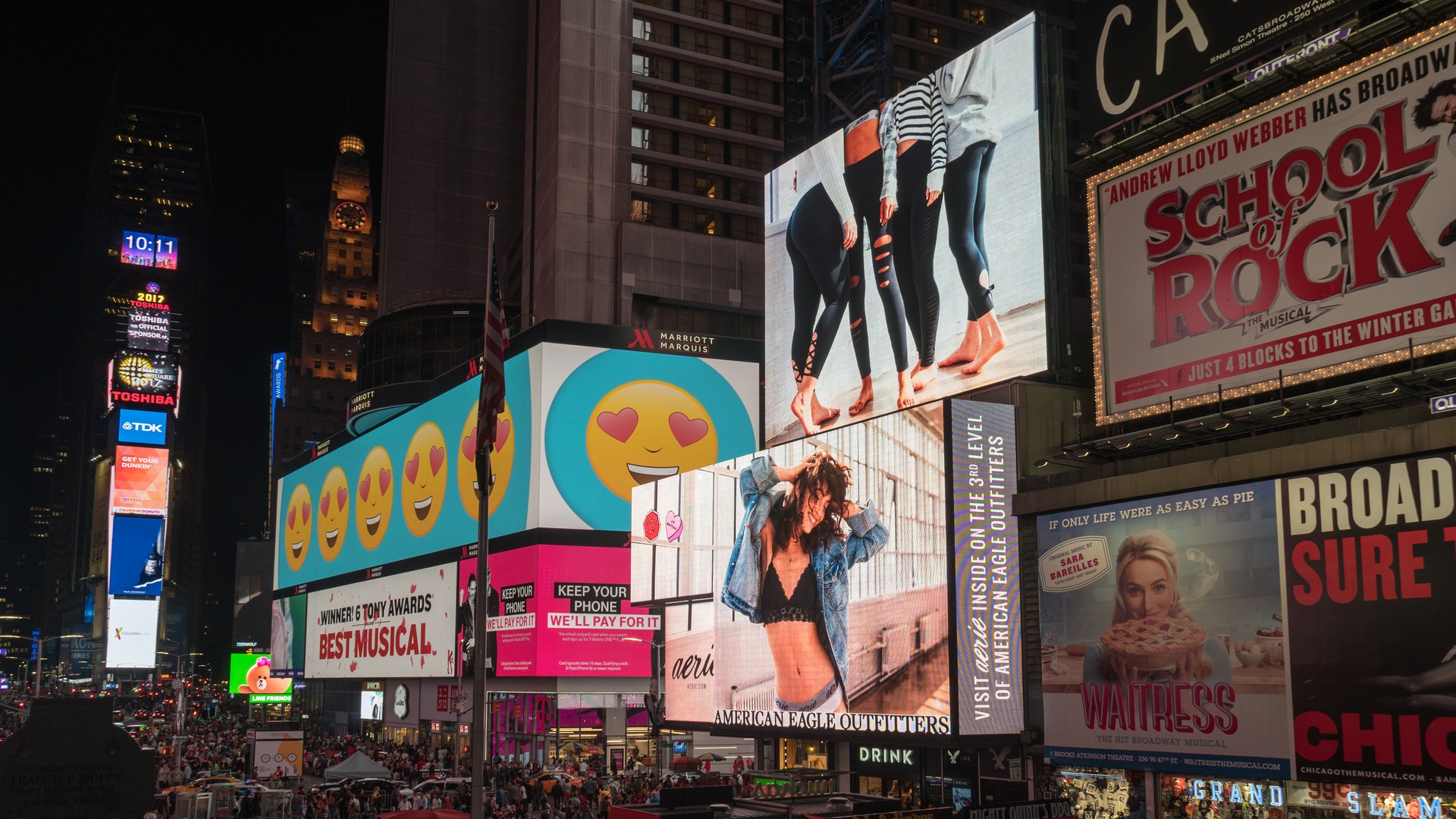 For example, take a look at the statistics Facebook shows in its ads. What does it mean that 44 percent of small businesses increased advertising during the pandemic? Basically, it means that everybody is at home and more businesses are advertising over Facebook’s monopoly ad network. This doesn’t necessarily mean that businesses benefit from advertising on Facebook, on the contrary: they have no other choice and Facebook makes more money.

It’s thus not surprising that the true motivation for the ad campaign is the expected hit to Facebook’s own business model. More than 98 percent of Facebook’s global revenues comes from advertising. Even a small 5 percent drop represents a loss of billions of dollars a year. Obviously, this is something that Facebook’s shareholders, the company’s executives and it’s staff does not want to see.